Streamer Gets 3 Million Followers Overnight, But There’s A Catch

Many people dream of being a successful Twitch steamer. The allure of a life spent playing (and getting paid to play) video games prompts many to make the attempt to be successful on the site—hopeful that they’ll achieve overnight fame. One streamer has lived that dream, by gaining 3 million followers literally overnight, but there was a catch—many of them were bots.

Twitch plays host to people (and organizations) from all walks of life, from the Navy to Congresspeople, to legendary guitarists. The site’s ease of access allows just about anyone to hop on and start producing live content for those who might be interested in watching. While Twitch works to ensure that the site is used fairly and responsibly, there are times that cheats and bots get by the site’s defenses.

Warzone streamer NeonSniperPanda tweeted out the news in an attempt to get rid of the computer-generated “followers.” If you’re wondering why a streamer would want to do this, it’s worth considering that, while those numbers can bump a channel up, they do nothing to contribute to views—which is directly related to a channel’s earnings.

It could also be viewed negatively by Twitch itself if the company feels that the channel is attempting to subvert legitimate channels. One Twitter user suggested using a “follower remove” tool to NeonSniperPanda, however, that tool will only allow the user to remove 25 thousand followers at a time. Although, without a response from Twitch, that may be the only recourse for the streamer.

Of course, going that route will take several hours of time, time that could be better spent playing games. It’s not clear how—or why—this situation happens to some streamers. There are theories that these are the actions of trolls, or possibly someone who is legitimately trying to help. However, the channels seem to be chosen at random, leading to some questions as to what is actually happening—or what is driving people to do this.

For now, the streamer finds themselves in the top 30 most followed Twitch streamers, though with far less satisfaction than you might imagine. Hopefully, their calls for help are answered by Twitch, NeonSniperPanda gets legitimate followers because of this, and Ninja gets another sub.

Up Next: How To Use Rito From The Legend Of Zelda As A D&D Race 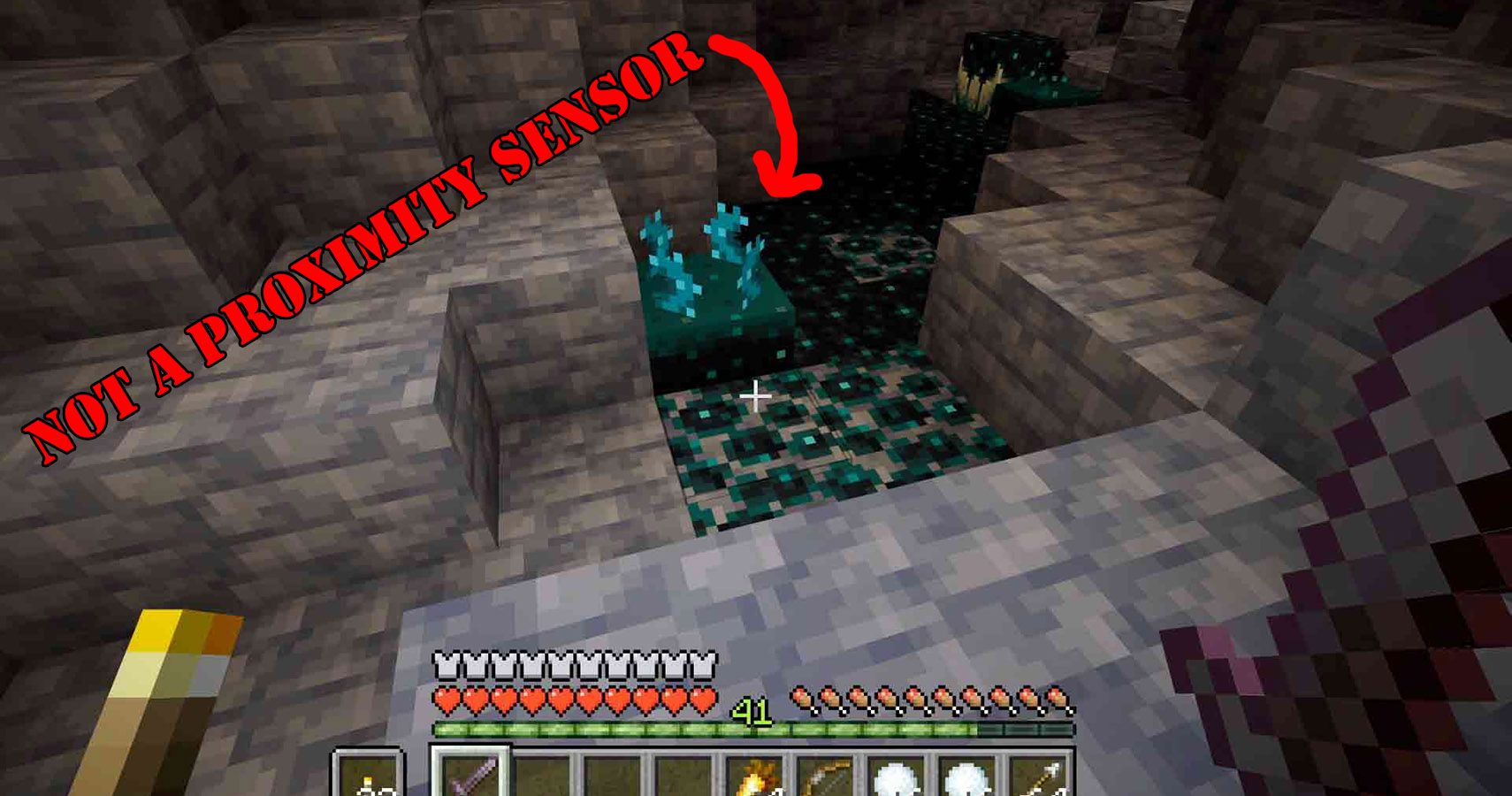