Stranger of Paradise: Final Fantasy Origin has a wide repertoire of bosses, amongst which, of course, there is a dragon: Behemoth. But do not think for a second that he is your average boss battle dragon, as this one is the king of them all. Prepare to charge into battle with a boss so dramatic he switches names between phases.

As you may have already guessed, names are not the only thing he will be switching around. Behemoth have you dodging and blocking both melee, ranged, and magic attacks all the way through this fight. Do you think you have what it takes to beat both Behemoth and Ur-Dragon King? Let this guide help you get through it.

Where to find Ur-Dragon King? 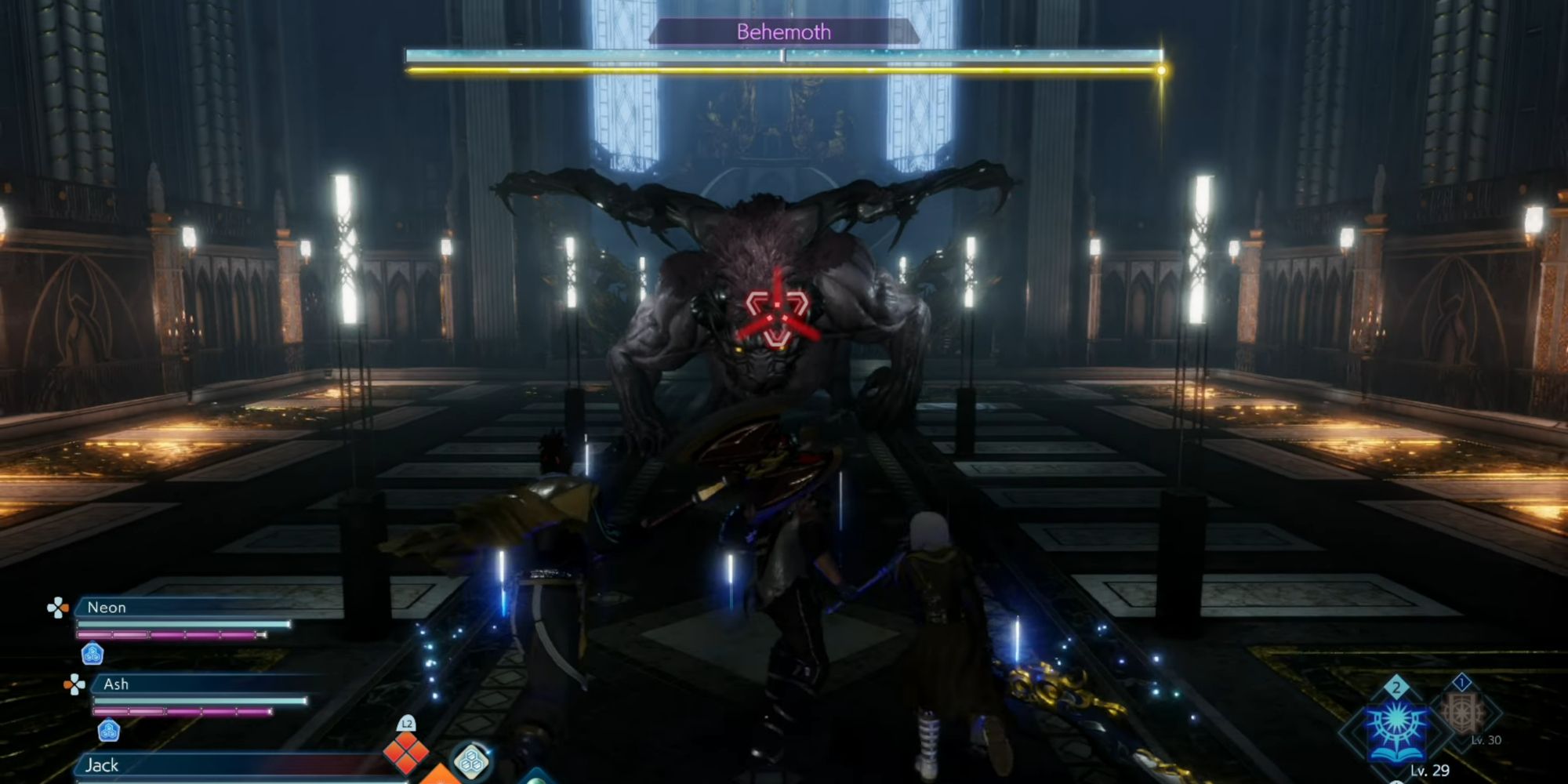 You can find The Ur-Dragon King in the final room of Vigilia Court during the main mission: Remembering Home. 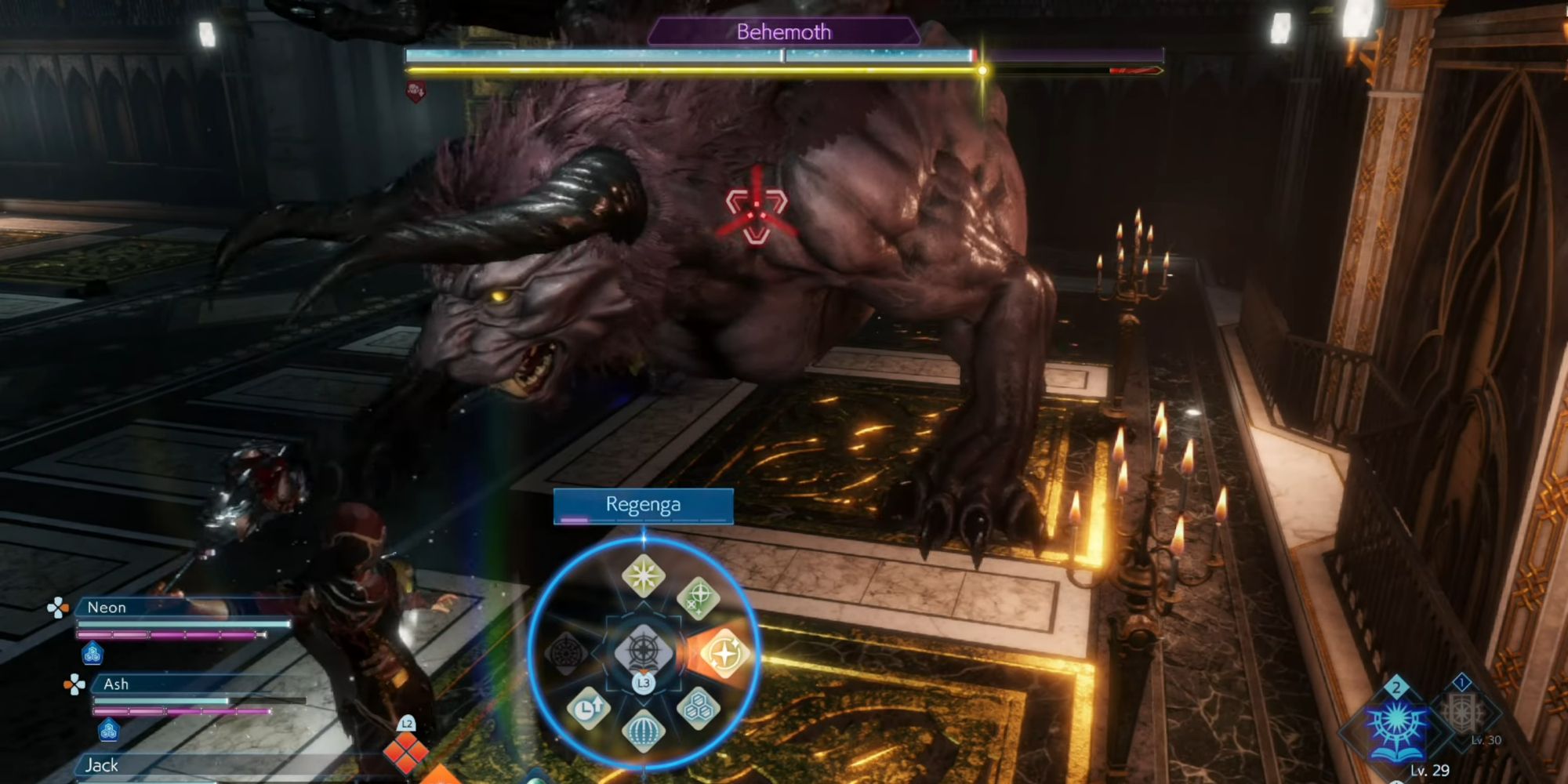 Behemoth is highly aggressive, so you will want to equip a job that can use magic to recover HP, like Sage. You will be dodging a lot, so throw in some Hastaga spells to make you faster.

It may not come as a surprise, but Behemoth is no laughing matter. He can inflict loads of damage, so make sure you have a strategy to heal your party.

Your best companions for this battle are Ash as Tyrant, to ensure he deals some melee damage and Neon as Red Mage, to make sure she can recover some HP for the group. 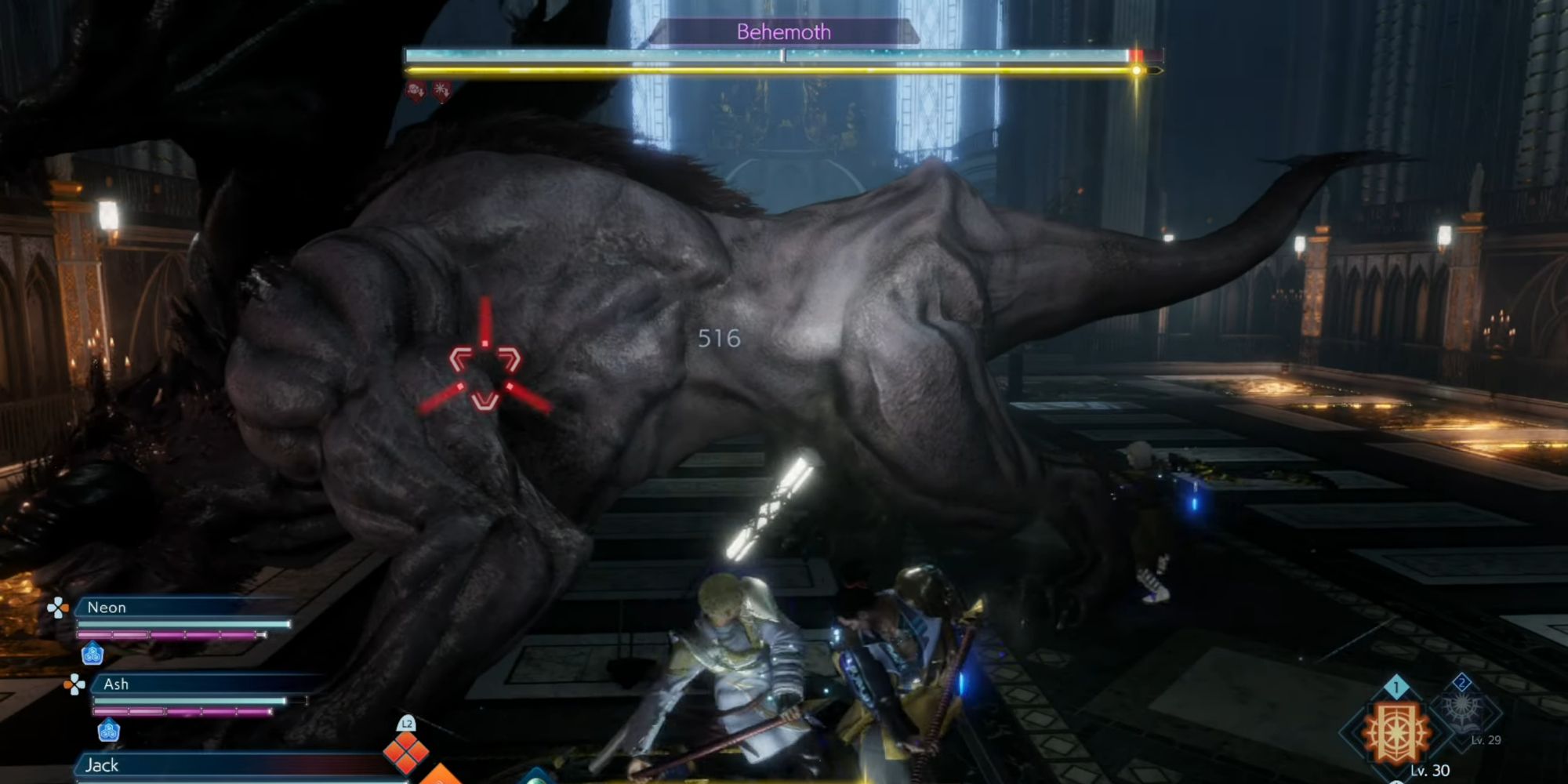 Behemoth will resort to his "Rush" ability a lot. This is dangerous but also an opportunity to land a couple of blows because it is a big attack. If it's you are too far away, it will be hard to track it and dodge it, so once you confirm the activation, you can get a little closer and dodge it sideways without getting hit.

He is also very keen on strong frontal attacks, so stick to his sides. This is an almost 100 percent safe strategy, but be wary of the tail attacks. Behemoth's "Comet" can be absorbed as an instant ability by activating Soul Shield. You can use it only once, but if you hit his head, he will be staggered. 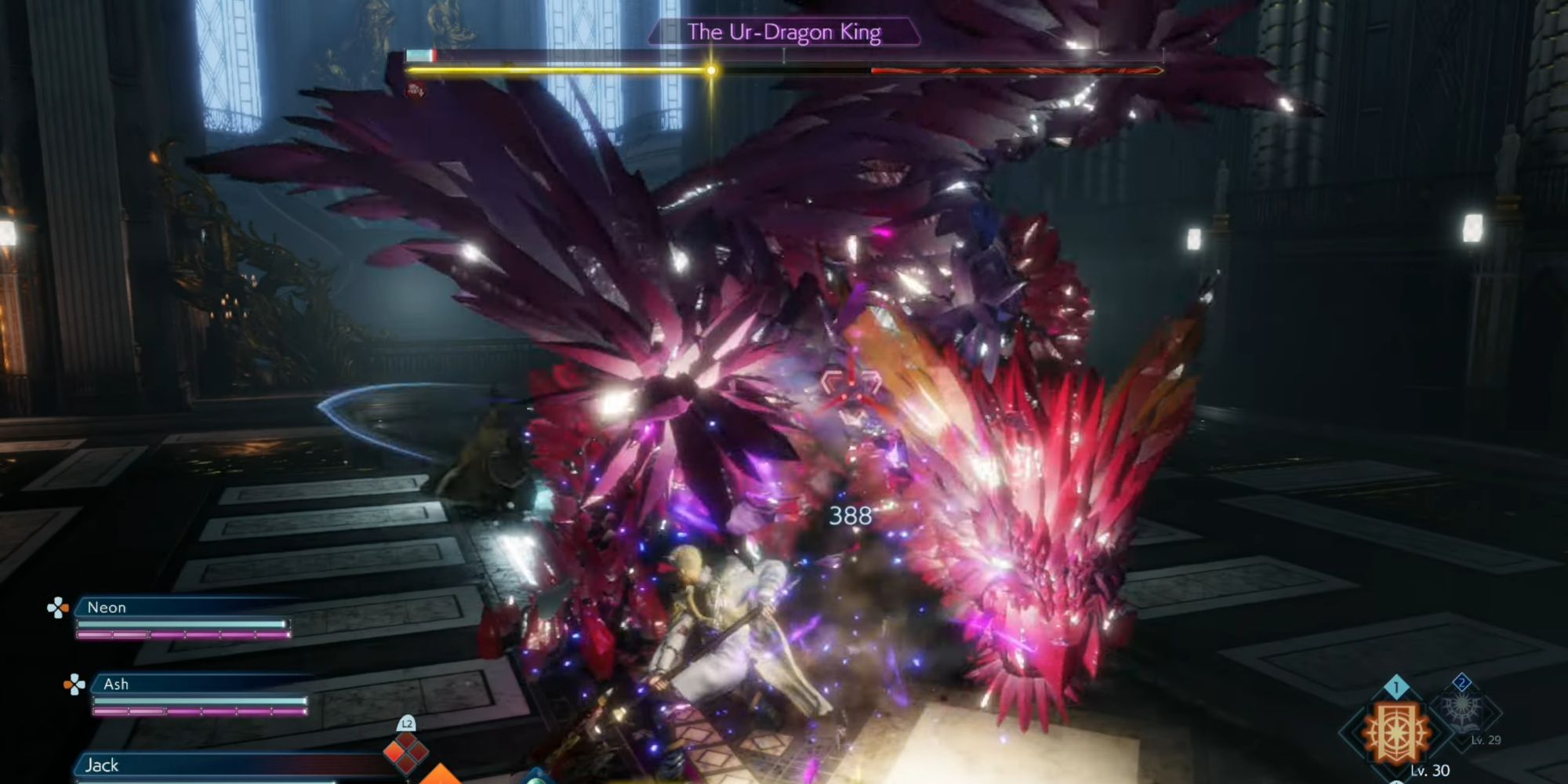 When the Behemoth's HP is reduced to less than half, it switches to the Ur-Dragon King mode, extending his attack range. The good news is that attack speed is slowed down, and attacking the limbs and head staggers him, so it is recommended to stand at a shorter distance now.

When the Behemoth's health drops, it activates a red Megaflare. After accumulating for a certain period of time, it will do a large attack of unavoidable damage, so hurry up and interrupt it.