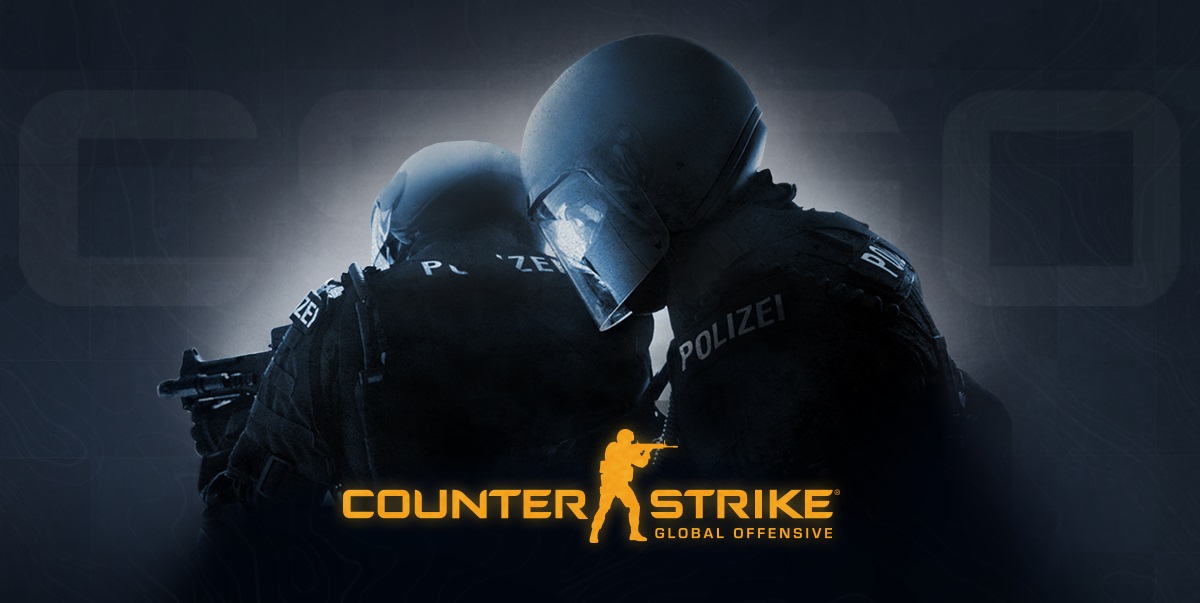 It’s only been a month and Steam has broken its concurrent users record once again, suggesting more people are turning to PC gaming.

Last year, once the coronavirus pandemic took off and led to global lockdowns, Steam rather quickly broke its concurrent users record, with roughly 18.8 million people using it at once.

Only a month later, it smashed that record again with 20 million users and then, last month, it peaked at about 25.4 million. As of yesterday, it’s done it again, with exactly 26,401,443 concurrent users.

According to a graph of lifetime concurrent users on Steam Database, the number has been steadily going up over the years, with a very noticeable jump within the first quarter of 2020.

There’s likely no one singular reason for this. The pandemic and heavy snow in some regions has no doubt contributed to keeping people stuck indoors, but in America there has been no country-wide lockdown in recent months.

Frustration at not being able to get a next gen console may also have played a part, with some people giving up and turning to PCs.

Steam Charts handily has a list of the top games being played over the last 30 days. Most of them are pretty unsurprising, with the likes of Counter-Strike: Global Offensive, Dota 2, and PlayerUnknown’s Battlegrounds sitting at the very top.

However, two newer releases have managed to climb their way into the top 10. The first, at number four, is Tale Of Immortal, an open world role-playing game that’s currently only available in China. It’s in early access but a quick look at the user reviews shows an overwhelmingly positive reception.

The second, Valheim, is also in early access and is a Norse themed survival game that can be played solo or with up to 10 players. While they are brand-new, it’s still surprising to see them alongside more established and popular games.

Tale Of Immortal is even beating out the likes of Grand Theft Auto 5 and Apex Legends, with the latter having recently started its eighth season.

While Valve has been getting in trouble recently for things like geo-blocking games on the platform, these numbers prove how undeniably popular Steam is and how, even after nearly 20 years, it’s still attracting new users.