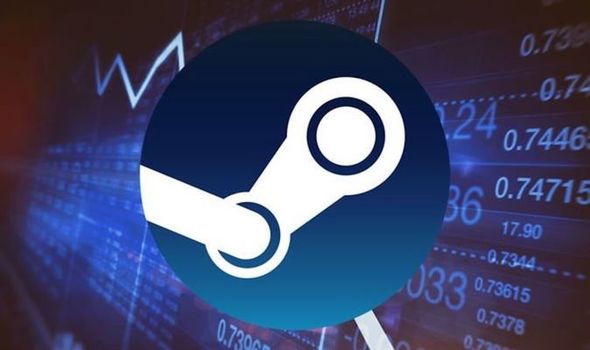 The Steam servers appear to have gone down, leaving thousands of fans unable to login to the service.

The Steam server status makes grim reading for fans, who have complained about not being able to access the PC platform.

Independent website Down Detector has received thousands of reports that Steam isn’t working.

The outage tracker monitors social mentions around certain topics to detect when services go down across the world.

The Down Detector outage map shows that the Steam issues are affecting users in the UK, Europe and the US.

“User reports indicate Steam is having problems since 11:33 PM BST. downdetector.co.uk/status/steam/ RT if you’re also having problems #Steamdown,” reads a Down Detector tweet.

Needless to say, users have been venting their frustrations with the Steam service on social media.

One fan writes: “Well Steam is down so I’m flipping the order of tonight’s stream. Starting off with some ranked League of Legends then will switch to Madden later. Click the link and don’t miss out on tonight’s banger.”

Another writes: “Is steam down? I can’t get into New World

“Steam I was going to buy a game tonight, but your network is down again so I guess I won’t be making a purchase after all. Don’t worry though, there are plenty of other games retailers who are able to keep their servers online so I’ll just head there then…”

The outage comes just days before the next major Steam sale, which takes place in time for Halloween.

According to the whenisthenextsteamsale.com website, the Steam Halloween sale 2021 could take place on Friday October 29.

It’s believed the sale could have a 7pm BST start time for customers living in the UK.

In terms of discounts, you can expect plenty of popular horror titles to have their prices slashed.