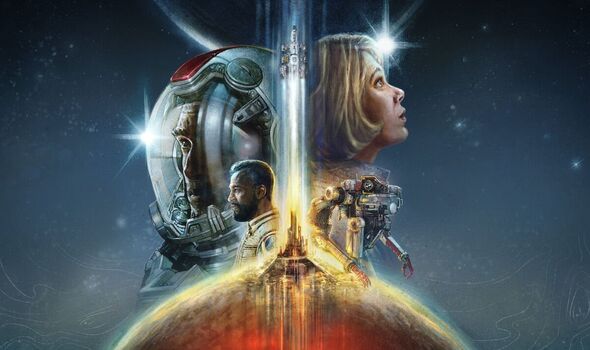 If you’ve been waiting patiently for a Starfield release date, then Bethesda has some good news for you. After years of waiting to play the mammoth space-based role-playing game, Bethesda has confirmed that a release date announcement is coming “very soon”. That’s according to a Latin American Bethesda rep on Instagram, who told fans to watch out for a special event dedicated exclusively to the game.

The bad news, of course, is that Starfield won’t be present during Microsoft’s imminent showcase event later this month.

The Microsoft and Bethesda Developer Direct takes place on January 25. According to Microsoft, it will “focus on big features, extended gameplay showcases, and the latest info for Xbox games launching in the next few months”.

Forza Motorsport developer Turn 10 will finally show off some extended gameplay for the upcoming racing sim, as well as new features.

Elsewhere, Mojang will give fans a new look a look Minecraft Legends, including the player-vs-player element of the game.

And then, of course, there’s the new game from Dishonored studio Arkane. Titled Redfall, the vampire FPS is launching this spring.

Microsoft explains more: “The minds behind Dishonored and Prey, Arkane Austin, will showcase several minutes of gameplay from their upcoming FPS.

“The Developer_Direct will reveal single and multiplayer gameplay, showing more of how you and your friends will take down bloodthirsty Vampires on the picturesque island of Redfall, Massachusetts.

“Fans can expect to learn more about combat, customisation, bosses, the open world, and more.”

While Starfield is getting its own event later this year, fingers crossed we’ll get a snippet of new information during the upcoming showcase.