A new GamesBeat event is around the corner! Learn more about what comes next.

Stardust has raised $5 million in funding for its platform to enable players to buy nonfungible tokens (NFTs) in games using U.S. dollars.

The funding will help the company add more games ahead of its full launch on November 1. It is one more company that is providing the infrastructure for NFT transactions. NFTs are enabled by the secure and transparent ledger of the blockchain to identify one-of-a-kind digital items.

By authenticating NFTs, Stardust is one of the companies that can help power new business models for game companies. For instance, collectible card games can use NFTs to sell one-of-a-kind collectible cards at higher prices to players, and those players can resell those cards to other players and make a profit.

Framework Ventures, which focuses on decentralized finance (DeFi), led the round.

Three top investment pros open up about what it takes to get your video game funded. 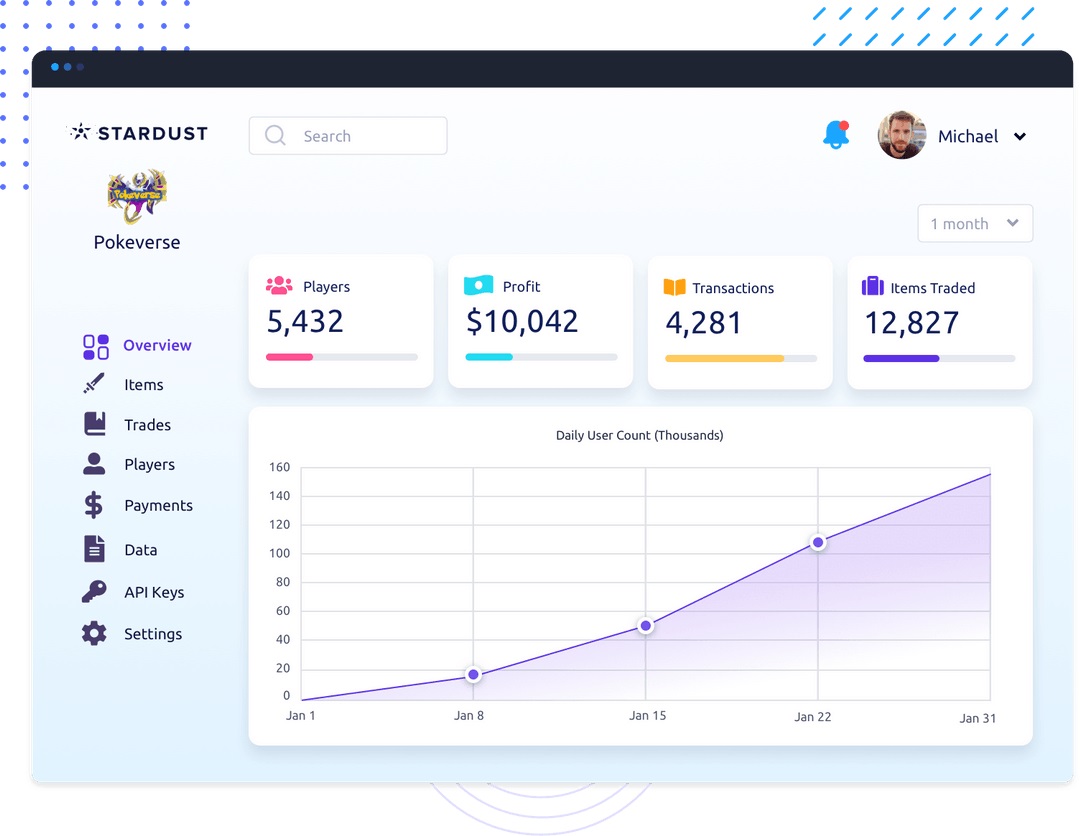 Above: Stardust is enabling game developers to make money from NFTs.

Canaan Linder, a programmer and indie game developer, started the company in 2018. Before that, he studied blockchain technology for his senior thesis in college while studying decision science and behavioral economics at Carnegie Mellon University. He focused on smart contracts, or programs, on top of the Ethereum blockchain. That helped him come up with the ideas for his own blockchain startup.

“My parents are entrepreneurs. Of course, I blame them,” he said. “Three and a half years ago now, I saw some of the solutions for game developers building on the blockchain. But developers and players had to learn what blockchain was in order to play games built on the technology. And so I set out to build a system that allows any game developer to build on blockchain, regardless of their knowledge.”

Stardust powers 20 games in beta testing now, and it is enabling the developers to quickly and efficiently launch scalable in-game economies across a variety of blockchains with institutional-grade security and fiat (currencies such as the U.S. dollar) payments. Star: Atlas, a virtual property trading title, is one of the games.

Linder believes that developers should be able to create NFT games without having to become super geeks when it comes to blockchain technology. In that vision, he will have to compete with a wide variety of other companies, such as Forte and Enjin.

Linder wants customers to be able to implement NFTs in their games in 15 minutes. 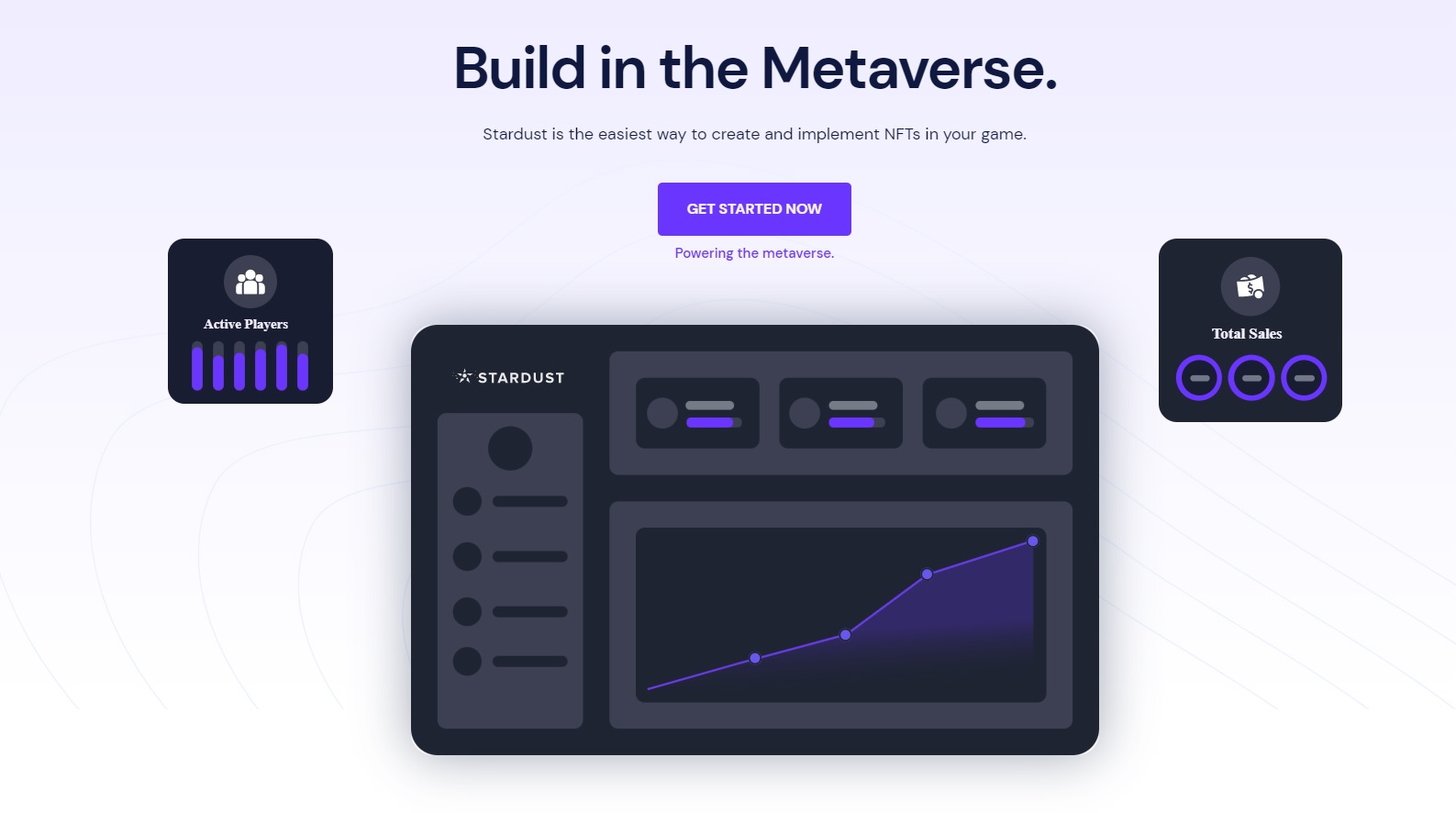 Above: Stardust wants to move NFTs in games to the mainstream.

Michael Anderson, cofounder of Framework Ventures, said in an interview with GamesBeat that he liked the company’s approach to solving problems for game developers. He also said he liked Linden’s strong entrepreneurial spirit and his ideas about how the technology and industry will meet.

As millions of consumers get cryptocurrency wallets such as Coinbase or Metamask, Anderson believes that literacy is growing and mainstream adoption is coming.

“We are in an endless world of opportunity that comes from an open ecosystem that is not even explored yet,” Anderson said. “We are really hoping that startups can be the focal point to allow game developers to take advantage of things.”

Ultimately, Linder hopes that NFTs will enable players to take their wares from one game to another, enabling a metaverse, the universe of virtual worlds that are all interconnected, like in novels such as Snow Crash and Ready Player One.

Linder also wants to bring the value of blockchain and NFTs to consumers. Players who sink a lot of money into an online game can’t take their investments in digital items with them when they move to another game. And they can’t sell them for a profit.

“The future of monetization in games is where these become investment instruments for players,” Linder said.