Stardew Valley: Everything You Need to Know About The Boardgame

Video games and tabletop have been coming together more and more in the past few years. There are board games of just about anything you can think of, including games like Resident Evil. It’s only natural that when a new board game based on the iconic Stardew Valley was announced that fans would flock to it.

The board game sold out in just a few hours based on the premise of it being a neatly organized tabletop edition of Stardew Valley that can be enjoyed with family and friends. Below is everything you need to know about this upcoming tabletop version of the farming and life simulator game.

How Similar Is It To The Video Game? 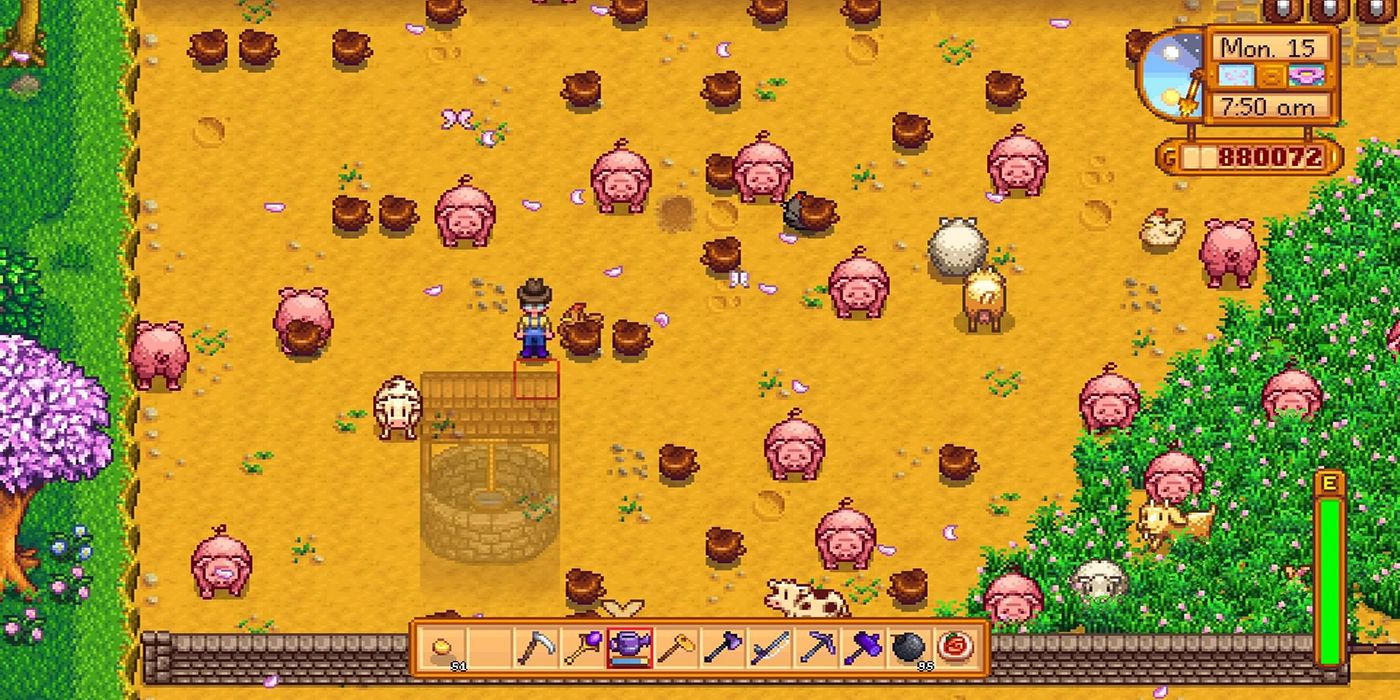 Like most board games based on video games, the length can’t be compared. The board game takes around 45 minutes per game, and many things are streamlined so that players can finish easily in a single setting. Unlike the video game, where we’re still wondering if we’ll ever really be finished.

With that being said, all the core elements of Pelican Town are here. You fish, mine, forage, grow crops, and even fall in love.

One of the main focuses of the game is still restoring the community center, and Joja is waiting around to take over the town. There are also seasons and four goals that players will need to complete in order to make grandpa happy. The tabletop game can also be played on your own or with up to four players.

How do You Win? 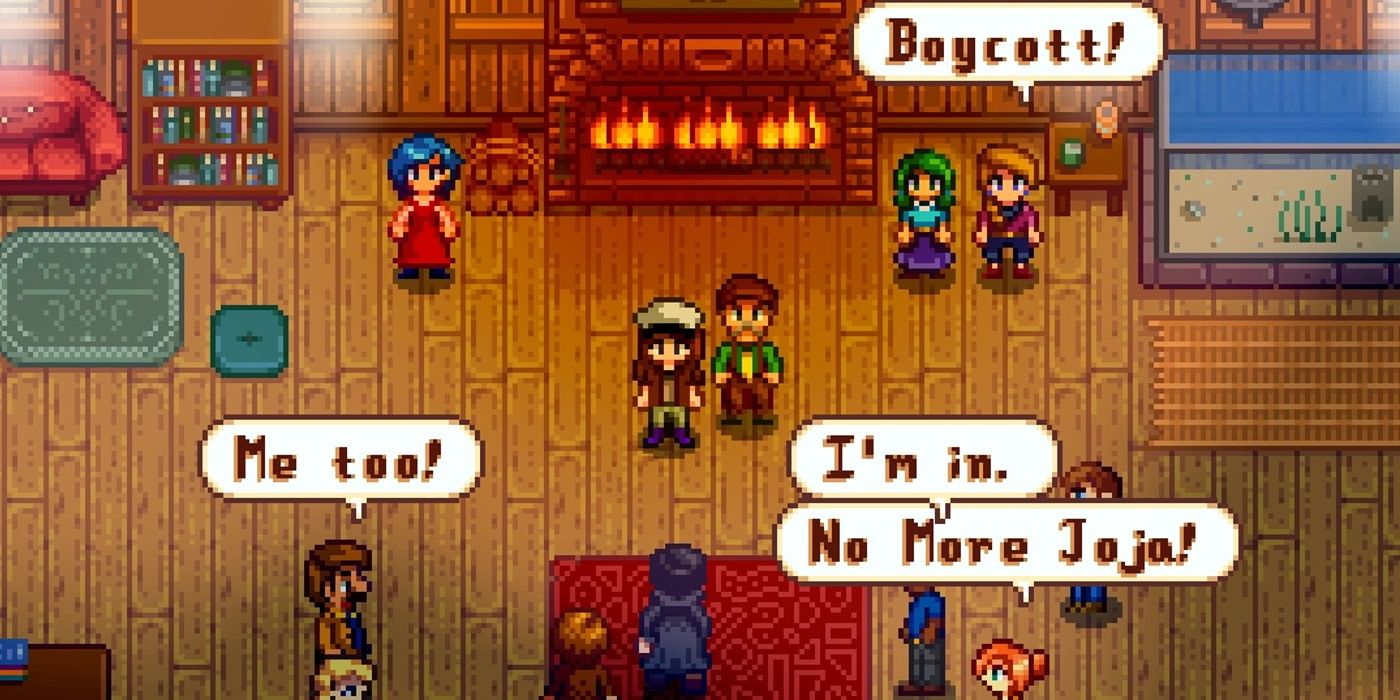 This is where things get a little tricky as the game can be adjusted to cater to different time lengths and difficulties. You aren’t playing against the other players either; you are working as a unit in order to win the game. The recommended modes are as followed:

The bundles and Grandpa’s Goals will be determined at the start of each game. There is usually one bundle for each room in the community center, and completing it will complete that room. Grandpa’s Goals come from a setlist and usually involve the player reaching the bottom floor of the mine or having ten gold.

Each player must reach these goals in order to mark them complete and keep the game balanced when more farmers join in. Items donated to the community center have to match the number of players as well for the bundle to count as completed. This keeps things fair in both solo and co-op mode. 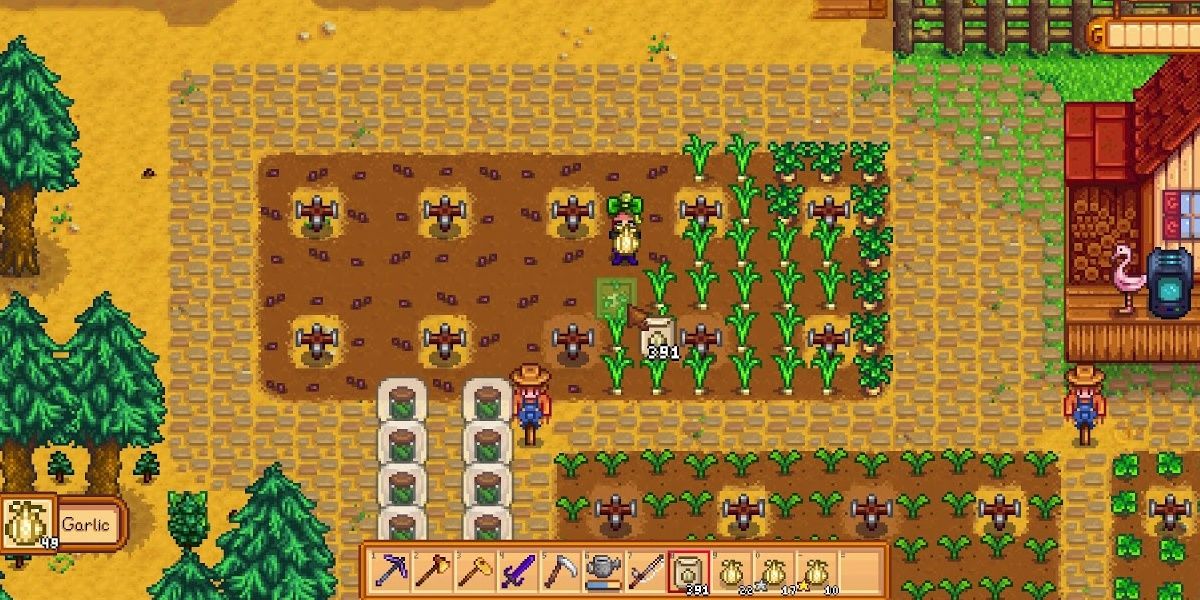 Players will go through several rounds where they must work with each other in order to create the best possible outcome for their farm. At the beginning of each turn, a season card will be drawn. The card will have four symbols on it that reveal what the player will do that round. This can be anything from giving gifts to petting your cat or dog.

Players must work together in the game and trade moves among each other to ensure they are effectively moving towards completing the goals of the game. For example, if a player draws a crow, but is growing an item needed for the bundle, then another player can take the hit for them.

Next, the players will move into an action phase where they can do things like care for their crops or go to meet the villagers. Players will need to be on the same page with this as it’s easy to be counterproductive. For example, if everyone decides to go hang out in the mines, then the crops might not get watered.

There are also several different things that can be a dividing force for players, such as going fishing over trying to donate to the museum to get special items. It’s a race against the clock because when you draw and complete the last season, the game will automatically end, and Joja will win if the players don’t manage to reach their goal. 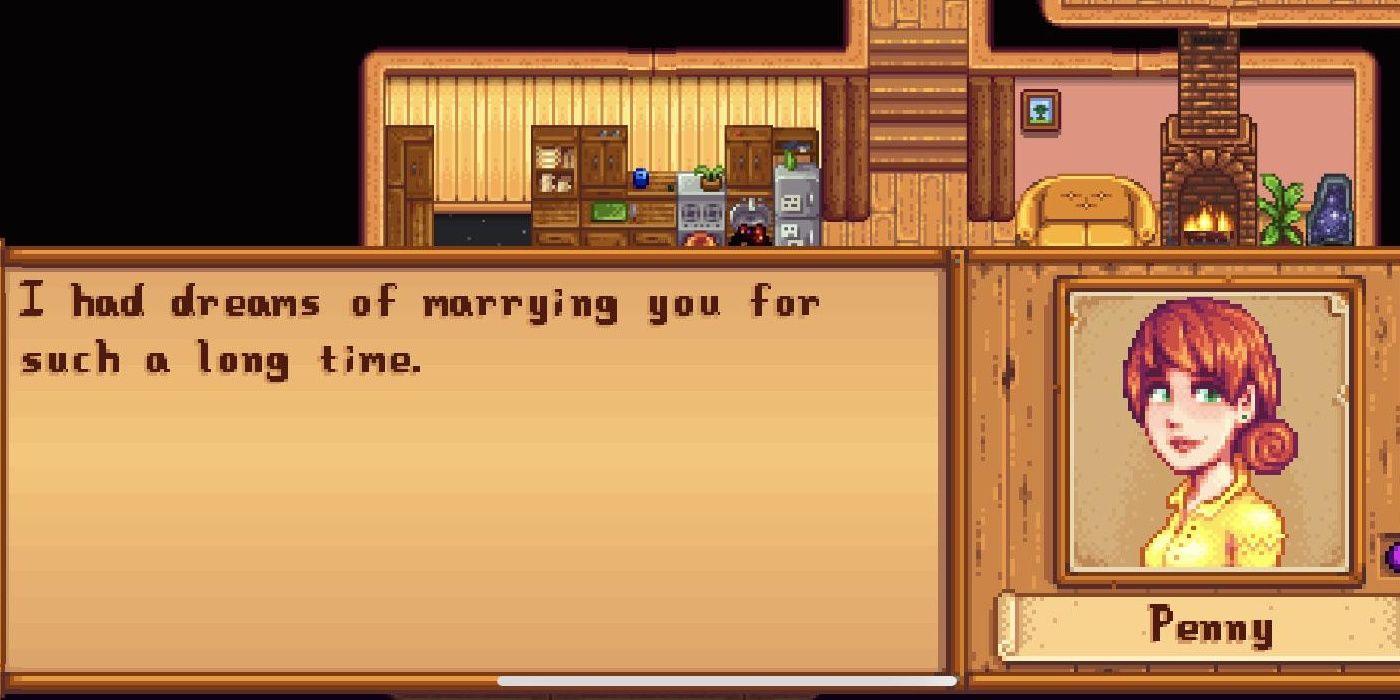 While marriage and making friends is a huge part of Stardew Valley, the same may not always be said for the board game. To get married, you still need to get a mermaid’s pendant, something that may or may not be realistic in your game session. None of the goals include getting married, and it isn’t a requirement to win the game, unless the player makes it a special rule.

Friendship, however, is important as befriending villagers will help to reveal the community center bundles. Heart tokens are the way to show what the bundles contained; to see a bundle, you must donate as many hearts as there are players to each separate card. Villagers have loved and liked items that will help increase their heart level. You won’t be able to know who you interact with until you draw from the villager deck.

So far, that’ll all we know but it’s enough to have many players eagerly awaiting the game’s release to experience this new way of playing Stardew Valley.

Next: Stardew Valley: Every Parrot On Ginger Island And What They Unlock