Star Wars: Knights Of The Old Republic Remake sounds like it has a new developer 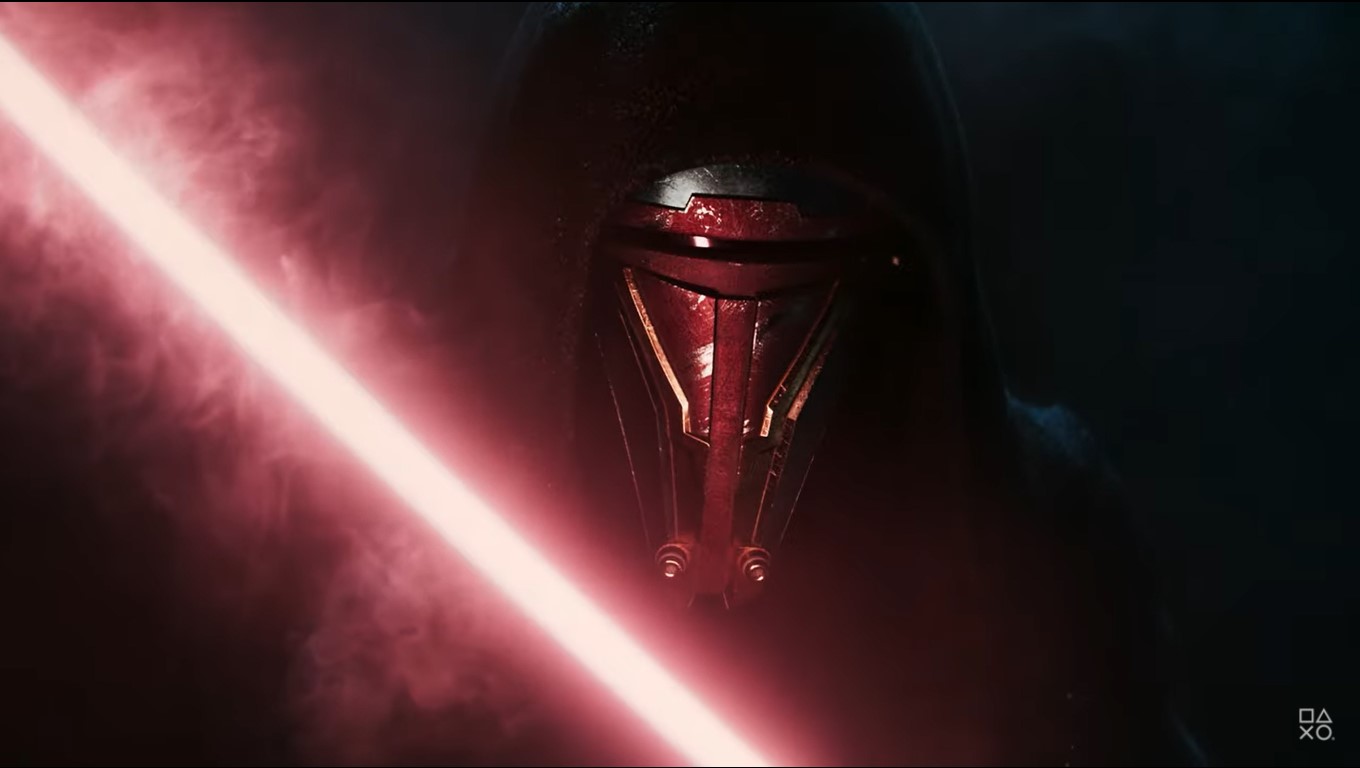 The information is vague, but it sounds like Embracer Group has moved development of the KOTOR remake to the developers behind World War Z.

When Aspyr was announced to be working on a remake of BioWare’s 2003 classic Star Wars: Knights Of The Old Republic many fans questioned how a company whose primary experience is in making simple ports and remasters was going to handle such a mammoth task.

The studio seemed entirely the wrong choice for the project and, lo and behold, last month it was announced that the remake has been put on hold and a number of staff let go.

It was left unclear what, if anything, would happen to the game now but a new update from Aspyr owner Embracer Group says that: ‘One of the Group’s AAA projects has transitioned to another studio within the Group. This was done to ensure the quality bar is where we need it to be for the title. We are not expecting any material delays for the title based on this transition.’

As you can see, no names were mentioned in terms of either a game or the developers involved, but many have immediately assumed that it’s a reference to the Knights Of The Old Republic remake.

Saber has more experience with big projects than Aspyr but they still seem a poor fit for a complex role-playing game like Knights Of The Old Republic, with the only thing remotely similar they’ve ever been involved with being the surprisingly good Switch port of The Witcher 3.

Ports and remasters are one thing, but a remake is essentially a brand new game, especially since the age of Knights Of The Old Republic will necessitate a number of major changes – with previous rumours suggesting the combat has been changed completely.

That’s no proof of anything but Axios’ Stephen Totilo seems to think it likely that that’s what’s going on, and as many developers as Embracer owns it’s not clear that they have anybody better qualified.

The real question here is why Lucasfilm gave the project to Embracer in the first place, given that BioWare was the original developer and you really need someone with similar experience of Western style role-players.

Admittedly, there aren’t too many of those knocking about but given the size and complexity of Knights Of The Old Republic the Force is going to have to be very strong with whoever it is that’s remaking it now.