Star Wars fans have always been known for their strong feelings, but now they’ve outdone themselves by donating more than $35,000 in support of reproductive rights. This comes in the wake of news that Roe vs. Wade, the landmark lawsuit which established the legal basis for abortion, has been overturned by the Supreme Court.

“In less than 48 hours, What Choice? has raised over $30,000 in support of the National Abortion Federation,” the organizer behind the fundraiser, Megan Dowell, announced on their GoFundMe page. “We're having a hard time finding words to express the full magnitude of our gratitude. To each and every one of you who has donated, shared, and found other ways to support us, thank you. We couldn't have gotten to this milestone without you. But don't worry. We're just getting started. There are more of us.”

The beneficiary of the fundraiser, the National Abortion Federation, is described as a “professional association of abortion providers. The mission of the National Abortion Federation is to unite, represent, serve, and support abortion providers in delivering patient centered, evidence based care. Our members include individuals, private and non-profit clinics, Planned Parenthood affiliates, women's health centers, physicians' offices, and hospitals in the US and Canada.”

The fans in question drew inspiration from their heroes in a galaxy far, far away. “What chance do we have? The question is What Choice? Run, hide, plead for mercy, scatter your forces,” the fundraising page noted. “You give way to an enemy this evil with this much power and you condemn the galaxy to an eternity of submission. The time to fight is now! With these words, Jyn Erso tries to rouse the Rebel Alliance to action in Rogue One. She and a group of rebels prove that fighting back against near insurmountable odds is a choice we all have to make, even when our chances appear to be zero.” 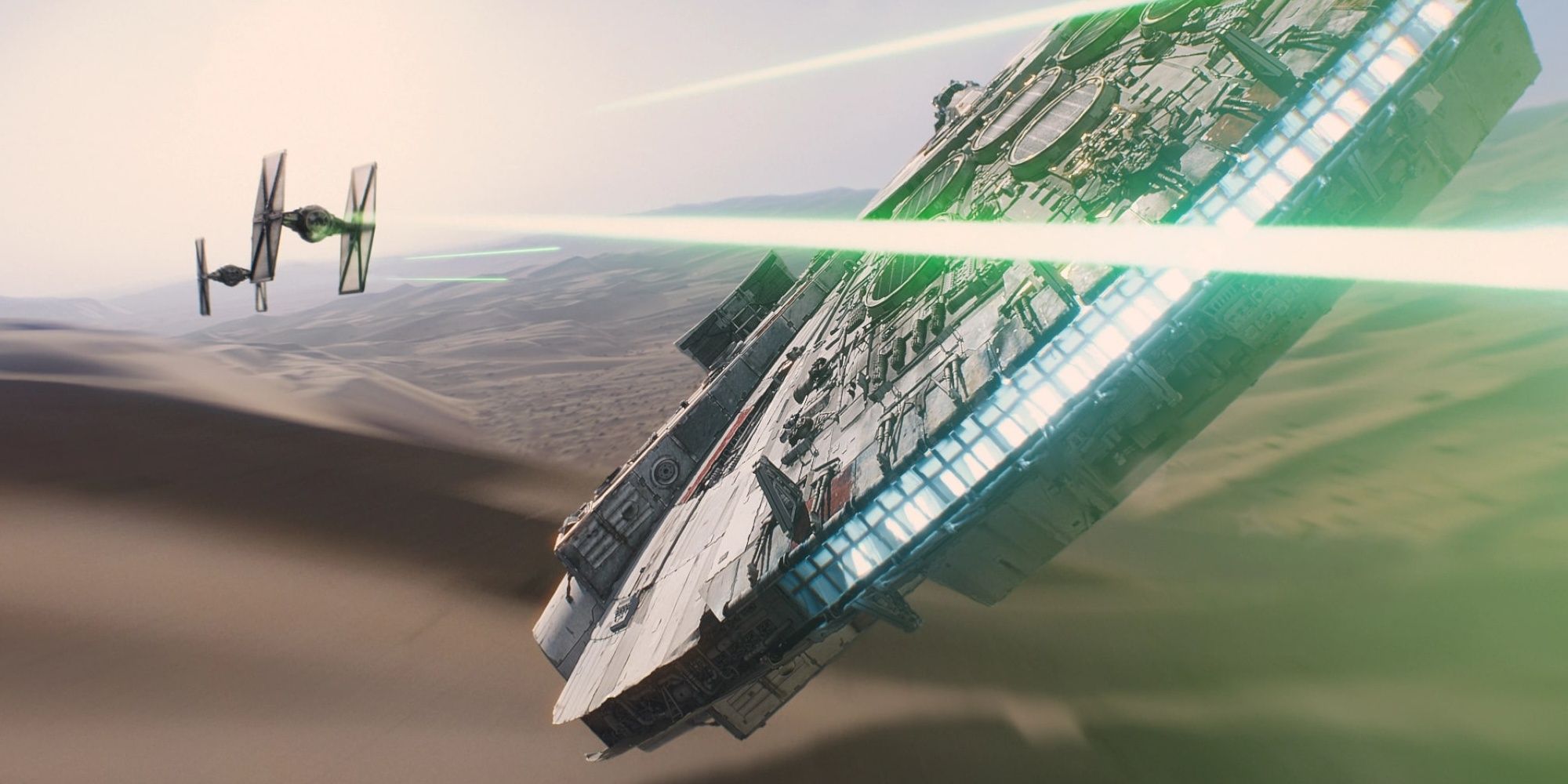 “In this spirit, a group of Star Wars fans have decided to fight back against the Supreme Court's decision to strike down Roe vs. Wade,” the GoFundMe page explains. “What Choice? is a campaign to protect choice and bodily autonomy. We are raising money for the National Abortion Federation. They not only help clinics against increasing attacks and violence, they also offer a multilingual hotline for support as well as funds for procedures and travel. Please join us to help protect choice.”