Trekkies, set phasers to fun as Star Trek Fleet Command gives players the choice to experience every timeline in the long history of the franchise. Scopely, in collaboration with ViacomCBS Consumer Products, has announced that for the first time ever all Star Trek timelines will be available to explore in a brand new game.

The news is surprising and massive in scope, because until now Star Trek Fleet Command, released in 2018, has only allowed players to experience the Kelvin Timeline that began in 2009 with the reboot of the cinematic Star Trek Universe. Bringing all the timelines into play means adding characters, ships, content, and more from several decades of shows and films. 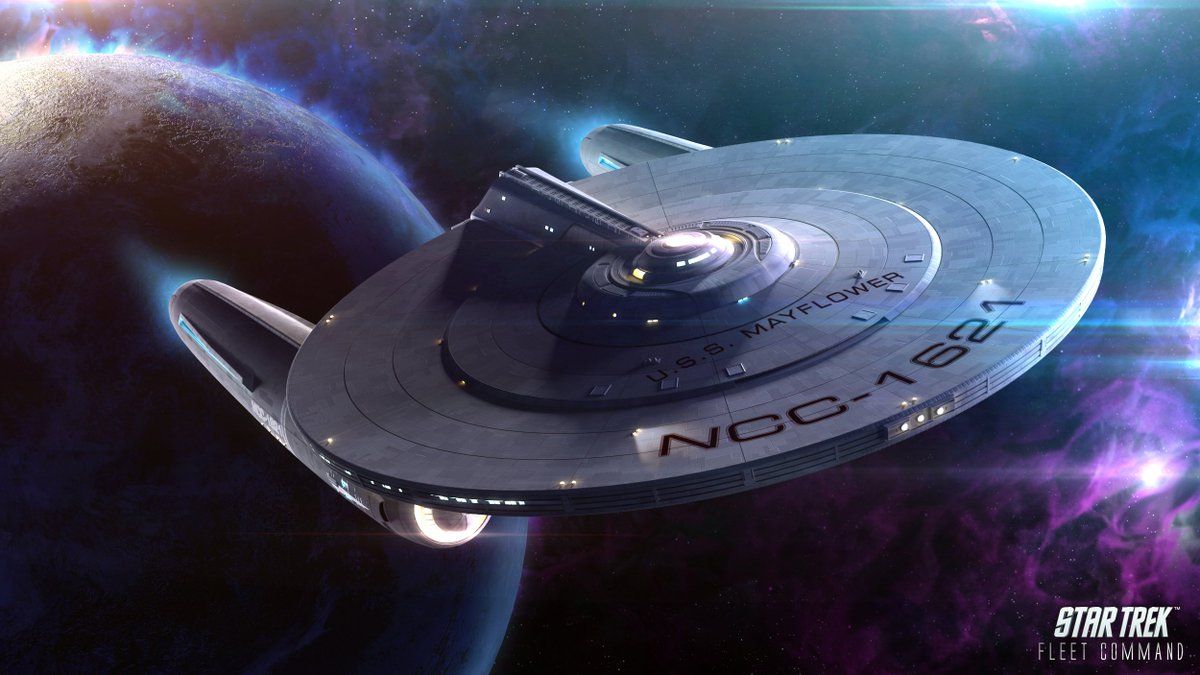 Another way to consider the news is that the developers now have an unprecedented amount of source material to continue building on their MMO title. Only looking at The Next Generation series, for example, means that there are 178 episodes and four films to draw upon for new characters, ships, and plotlines.

Newer shows like Discovery and Picard also mean that the developers can continue to add material that is relevant from the newest developments in the franchise. Without a doubt, the partnership is the best news that fans of the game could have received. Steve Huff, senior vice president of product at Scopely, states, “We’re honored to be deepening our collaboration with ViacomCBS Consumer Products and contributing to the legacy of Star Trek through our shared mission of delivering an exceptional experience to fans all over the world, for many years to come.”

Since launching in 2018, Star Trek Fleet Command has gained a large community of involved players. According to internal statistics, 75% of players log in every day. The title consistently places in the top rankings within its genre.

A major part of the game’s popularity stems from the ability for players to control how they experience the Star Trek universe for themselves. Crew selection, missions, alliances, and ships can all be chosen to meet the needs of a player, and that sort of agency is refreshing in a mobile title. With the addition of so much content and timelines, this is only going to continue to be one of the game’s strongest points.

Star Trek Fleet Command is available as a free download on iOS and Android.