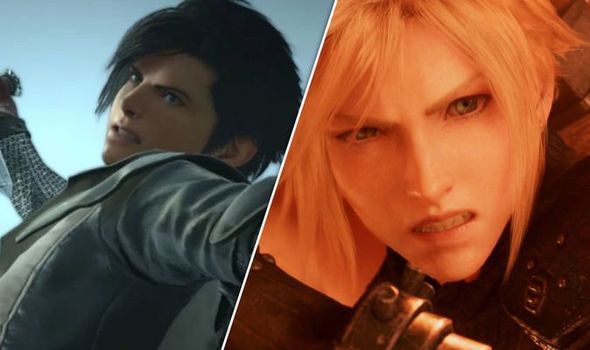 As part of their typical end-of-year round-up, iconic Japanese gaming magazine Famitsu has interviewed 110 game creators based in the Land of the Rising Sun about their hopes for next year. Among those quizzed were Square Enix icons Yoshinori Kitase and Naoki Yoshida. Kitase-san, along with Tetsuya Nomura, are working hard on Final Fantasy 7 Remake Part 2 while Yoshida is working on both Final Fantasy 14 and Final Fantasy 16, the latter being a PS5 console exclusive. And as we draw towards the end of 2020 Final Fantasy fans have been teased about what to expect in 2021.

Kitase-san said development is progressing “smoothly” on Final Fantasy 7 Remake Part 2 but added that fans will have to wait “a bit longer” for more details on the project.

The Square Enix veteran said: “The long-awaited Final Fantasy 7 Remake was finally released in 2020. The new world of FF7 has only just begun.

“My aspirations, not just in 2021 but beyond, will be how the story will broaden from here on out.

“It’s so exciting that I can’t even imagine what it will be like. Please look forward to it!”

While Yoshida said he expects next year to be the “busiest” of his career.

Yoshi-P said: “I’d like to make it a year in which I can deliver surprise and excitement to gamers and players, while also paying attention to my health.”

Yoshida went on to add: “Please look forward to various announcements for both Final Fantasy XIV and XVI”.

So far Final Fantasy 16 does not have a confirmed release date, but rumours have been circulating that the project could be close to competition.

After the reveal of FF16 during the PS5 event in September, in-the-know journalist Jason Schreier said the next mainline Final Fantasy has been in development for “at least four years”.

The Bloomberg reporter also claimed the game will be “coming sooner than people think”.

On the Triple Click podcast Schreier said: “I’ve heard from people who know the game, have worked on the game or are familiar with the game’s development that it’s actually been in development for at least four years in some capacity. So it’s coming sooner than people think.”

The former Kotaku news editor added: “15 I think really set a terrible precedent. It was announced as Versus 13 in 2006 and then took ten years to make, so I think they want to shy away from that. 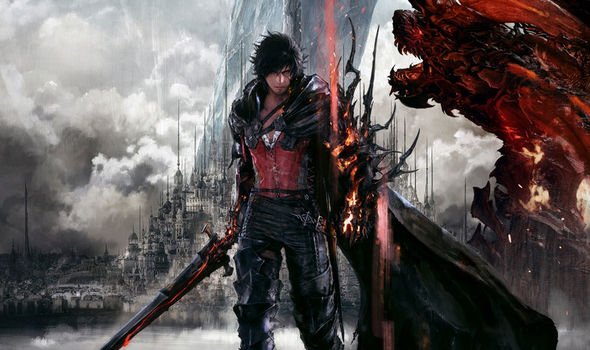 “It makes sense. 15 came out in 2016, so it’s already been four years since the last Final Fantasy game.”

We’ll have to wait and see whether Final Fantasy 16 could launch in 2021, while it’s unclear how far away the release of Final Fantasy 7 Remake Part 2 will be.

However, the game’s director Tetsuya Nomura has indicated fans shouldn’t be waiting as long for Part 2 as they did for the first instalment.

Speaking previously the Kingdom Hearts visionary said: “If we divide the story into large parts, it’ll take longer to make. If we divide it into more detailed smaller sections, then developing it will be faster. I hope to release the next one ASAP.”

While during the same interview Kitase added: “We have a general idea of how the story will play out, but we haven’t decided exactly [how many parts], nor can we confirm anything.

“There’s speculation that it will be three parts, but we’re just doing things one step at a time.”