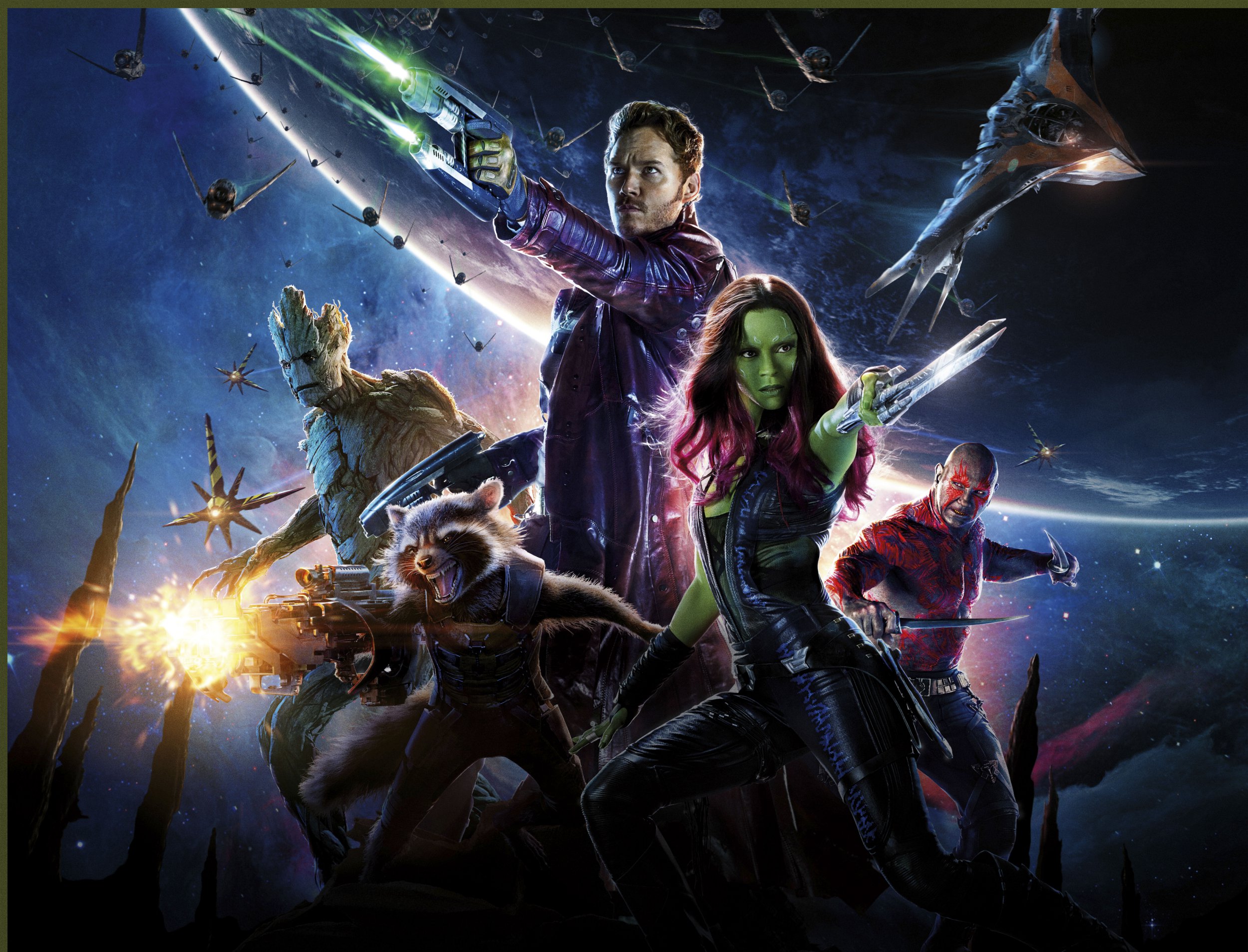 Word of a Guardians Of The Galaxy game from Square Enix has resurfaced, four years after it was first mentioned.

With Square Enix attending E3 2021, there are plenty of expectations for what the publisher will show, chief among them being new details for Final Fantasy 16.

However, word has now spread of a Guardians Of The Galaxy game being in the works at Square Enix, thanks to insider and journalist Jeff Grubb.

On his most recent Game Mess video, where he discussed recent Square Enix leaks (namely a Final Fantasy spin-off being developed by Team Ninja), Grubb brought up the Guardians game and confirmed that it is still in development.

He wasn’t able to share anything more concrete, like what sort of game it is, only that he only hopes that it will be shown off in come capacity at E3.

While this may sound like brand new information, there was already talk of a Square Enix Guardians Of The Galaxy game being in development back in 2017.

It was never officially announced but, according to Eurogamer, Eidos Montréal was spearheading the project. That’s the same studio that developed the two modern Deus Ex games, so if this is true it’s safe to assume that there won’t be any new entries in that series any time soon.

Interestingly enough, the same leak for the aforementioned Final Fantasy spin-off also claimed that Square Enix would reveal a cross-gen game from Eidos at E3 2021. Since that seems to match up with the other rumours the chances of a Guardians Of The Galaxy game being revealed at E3 do actually seem to be very good.

This will be the second Marvel property the publisher has worked with, following the Avengers game from Crystal Dynamics, which it’s continuing to update and support. The next major update for the game will add Black Panther as a playable hero.

Naturally, the obvious question is whether the Guardians game will also be a live service title, but considering how poorly received Avengers has been that seems unlikely. Given the ensemble cast though, which is much larger in the comics, it is more than possible that the game was originally designed that way.

This wouldn’t be Star-Lord, Gamora, and the rest’s first foray into video games though. There was an episodic Guardians Of The Galaxy game from Telltale Games that released throughout 2017.

However, following Telltale’s bankruptcy, it was delisted from digital storefronts and, unlike The Walking Dead or Tales From The Borderlands, has yet to see any sort of re-release. Perhaps because barely anybody remembers it existed.