Soul Hackers 2: How To Defeat Zenon And Iron Mask

We all knew it was going to happen sooner or later — you'll eventually be in for a showdown with Zenon and Iron Mask in Soul Hackers 2. Considering your three allies died because of these guys, they're understandably going to want to get some payback.

You encounter them twice in battle, first in Subway Line 14 and then again in Ozaki Hope Towers, though the first battle doesn't last long. Here's everything you need to know about both bosses and all the special moves and affinities to watch out for. 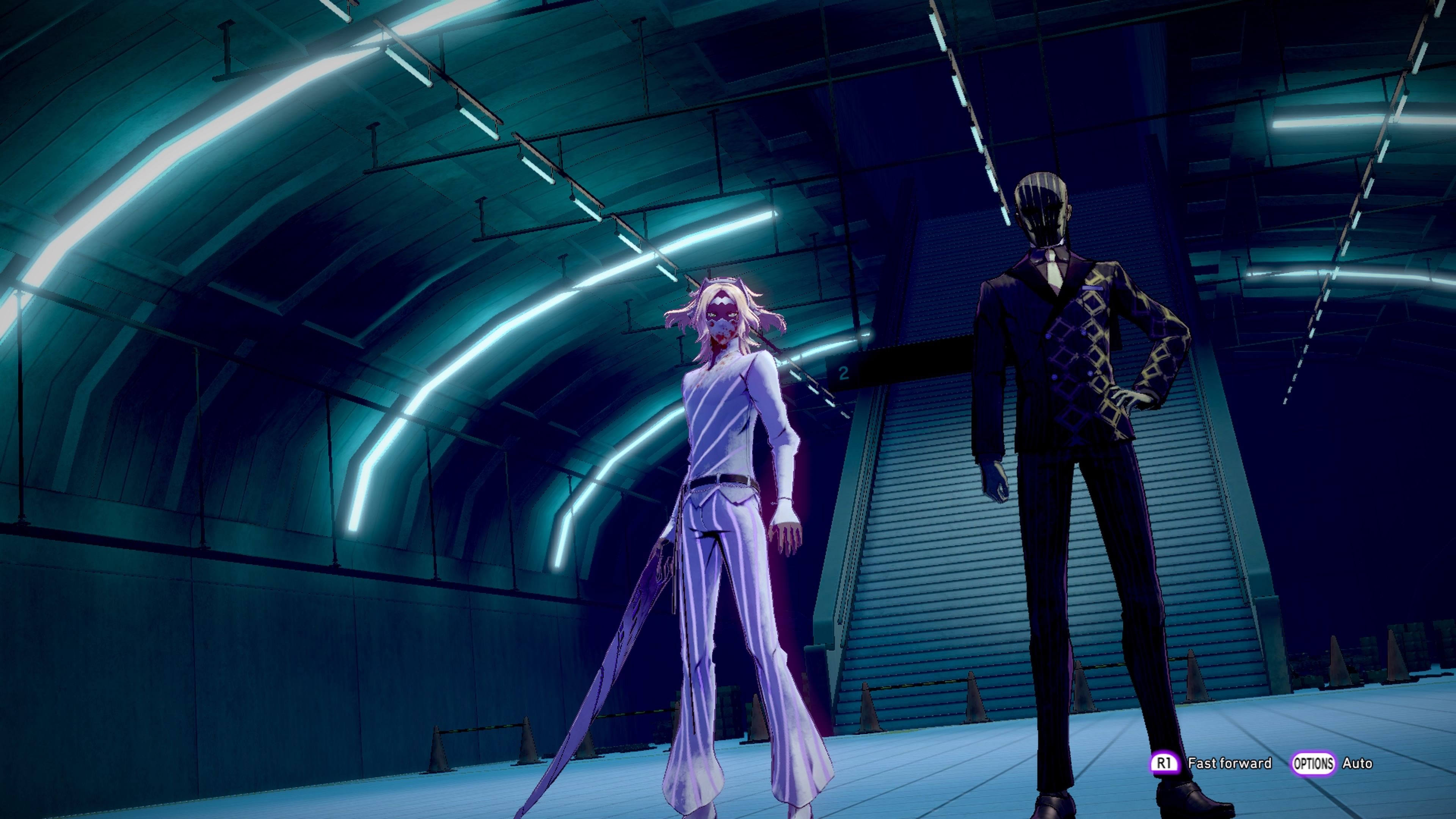 We have not included Zenon's stats here as they change. 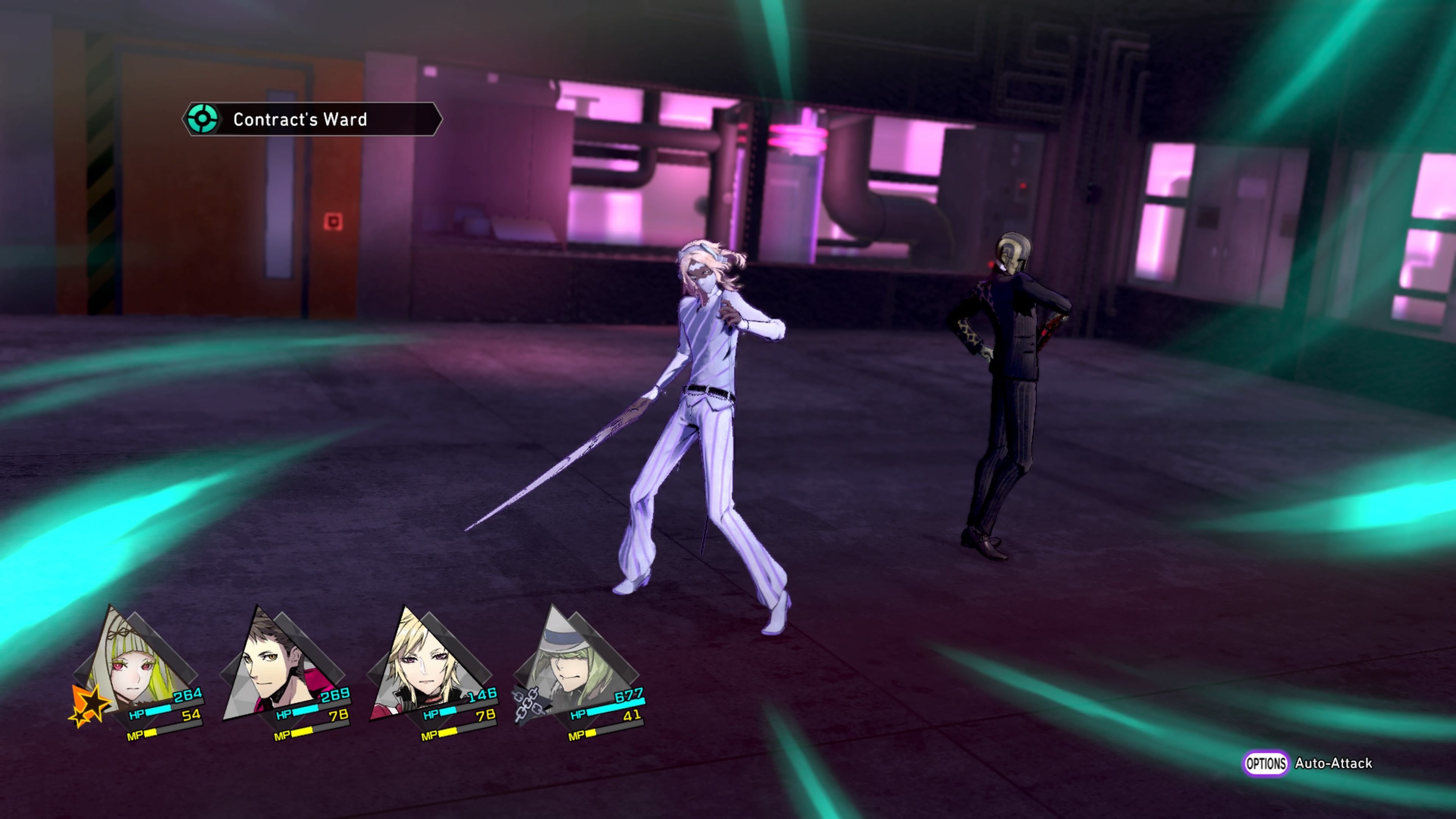 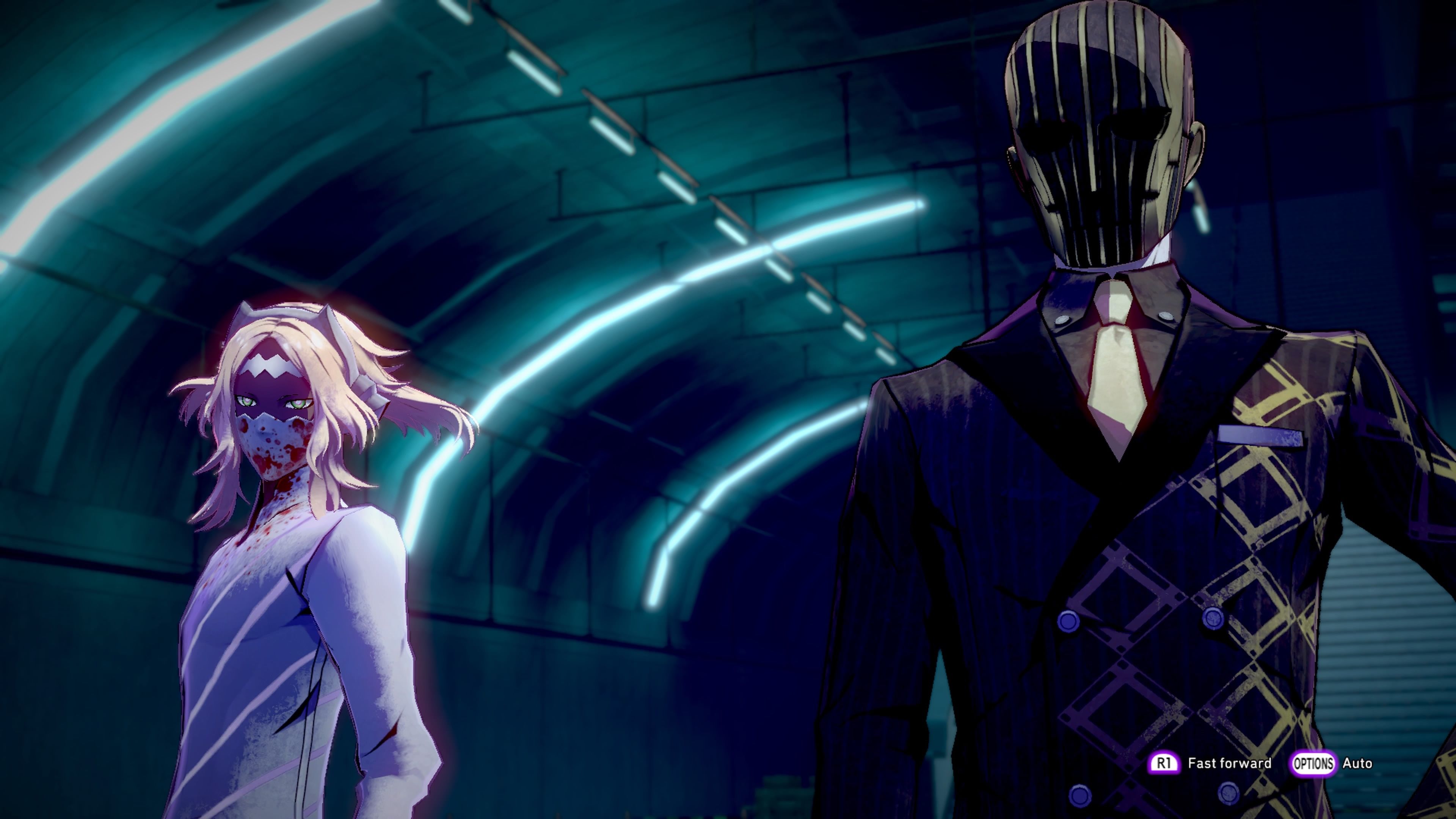 Your first battle with Zenon and Iron Mask is in Subway Line 14, but it will be short-lived.

The only important thing to know is that Zenon will open with Servitor's Shield, making Iron Mask block all attacks. Zenon has no weaknesses, to begin with, and once he reaches about 90 percent HP, he'll use Contract's Ward and all attacks against him become ineffective too.

You'll have no choice but just to continue trying and failing, but after a couple of turns, the battle will end. 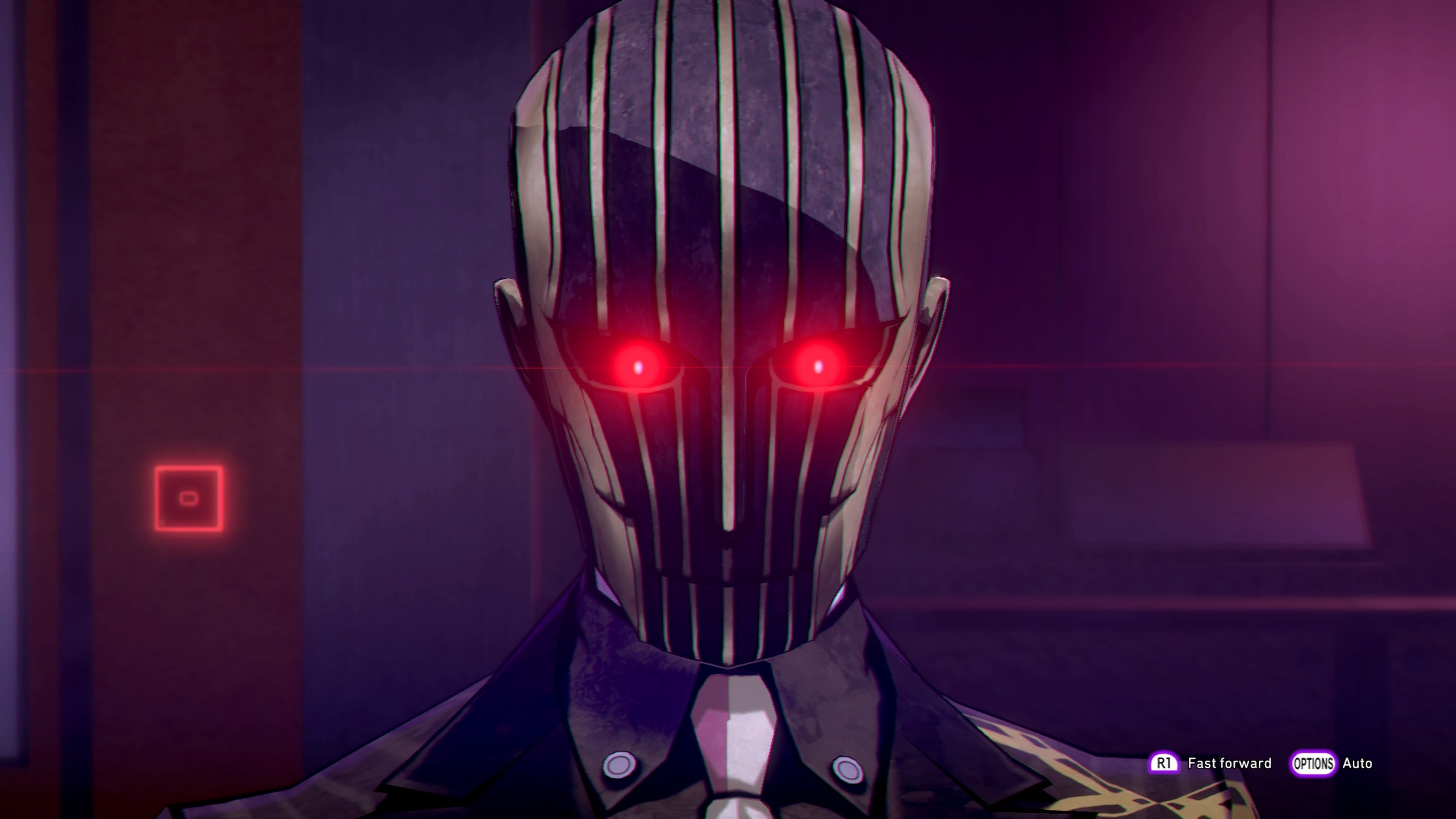 You'll need a versatile team in order to tackle this battle, as Zenon's affinities will continue to change throughout the fight. Make sure you have decent demons equipped, but also some good ones in reserve to switch to as needed.

As always, have a dedicated healer and keep some consumables on hand just in case you need them.

In the first turn, Zenon is weak to everything, so make the most of it. However, the first thing he will do is use Contract's Ward, which will change his current affinities. Zenon will periodically use this ability, and each time he does, his affinities will change.

The first thing Iron Mask will do is to summon Divine Power, and on subsequent turns, he will summon his other two demons — Fairy Silky and Snake Vouivre.

You'll need to pay attention to Zenon's affinities to ensure you're doing the maximum damage each turn, and those pesky adds and Iron Mask can prove to be a problem if left unchecked, especially on higher difficulties.

Divine Power is one you'll likely want to defeat as its Abyssal Veil can be frustrating in removing Iron Mask's weakness.

We recommend defeating Zenon first and targetting him alone to avoid Feral Loyalty, if you can. Once he's gone, you can attack Iron Mask without the added counterattacks.

If the adds prove problematic and you need to take them out, you might have to make the most of AoE attacks to hit all the enemies in one go, and this means putting up with Feral Loyalty, so make sure you have a dedicated healer on hand.

If Iron Mask falls, you still need to defeat Zenon and vice versa, but it does not matter if any demons are still alive when both Zenon and Iron Mask are defeated.