Your second mandatory visit to the depths of the Soul Matrix in Soul Hackers 2 will end with yet another boss battle. It's time to reclaim Arrow's lost memories and find out the truth about Mangetsu. After progressing through the newly opened area and collecting memory fragments, you'll find yourself face to face with Dragon Vritra.

You'll need to beat this demon if you want to progress, so here's everything you need to know about it, from its weakness and affinities to what kind of tricks it'll throw at you in this battle. This battle is fairly straightforward and, with the right preparation, should be an easy enough win. 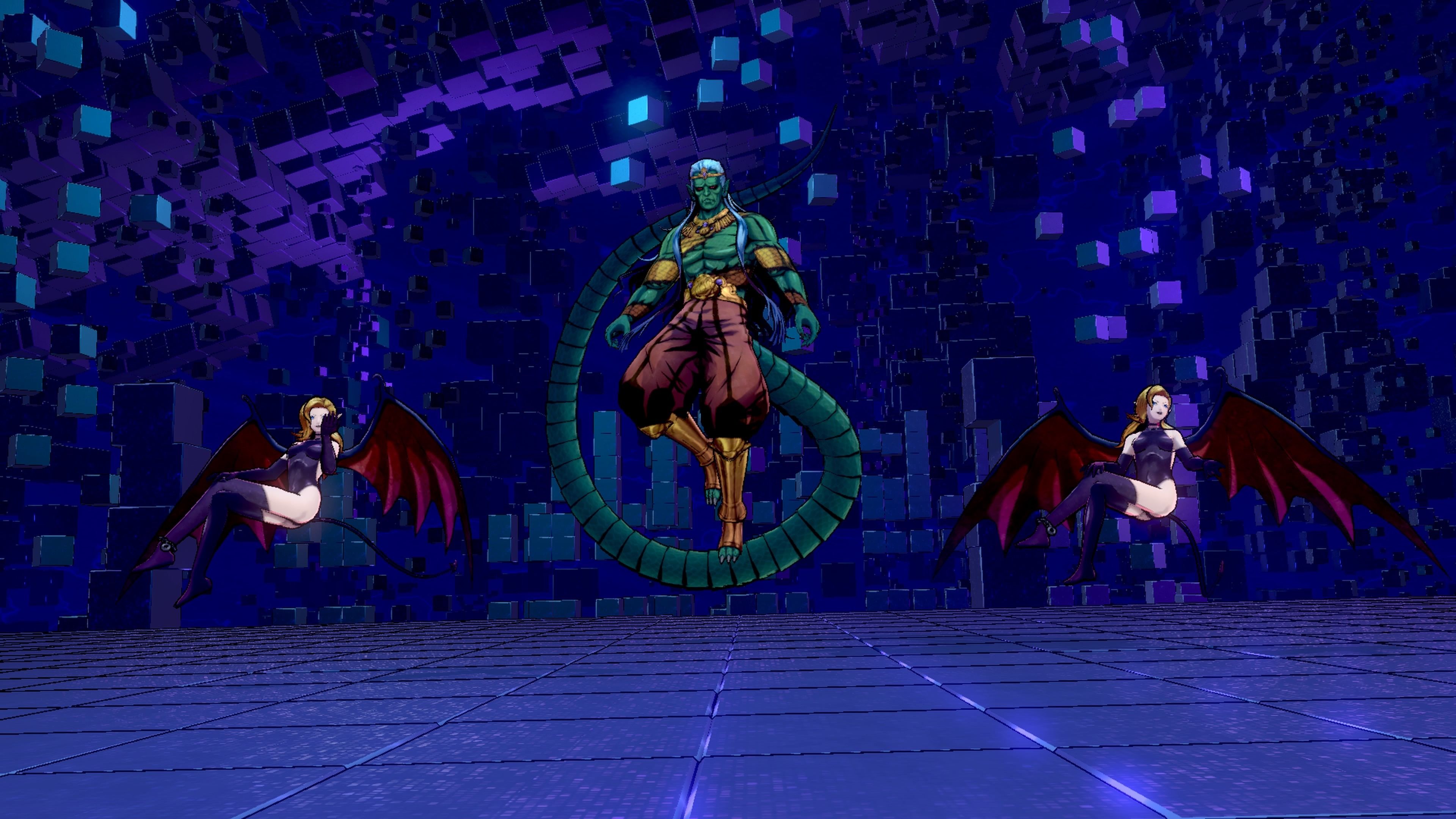 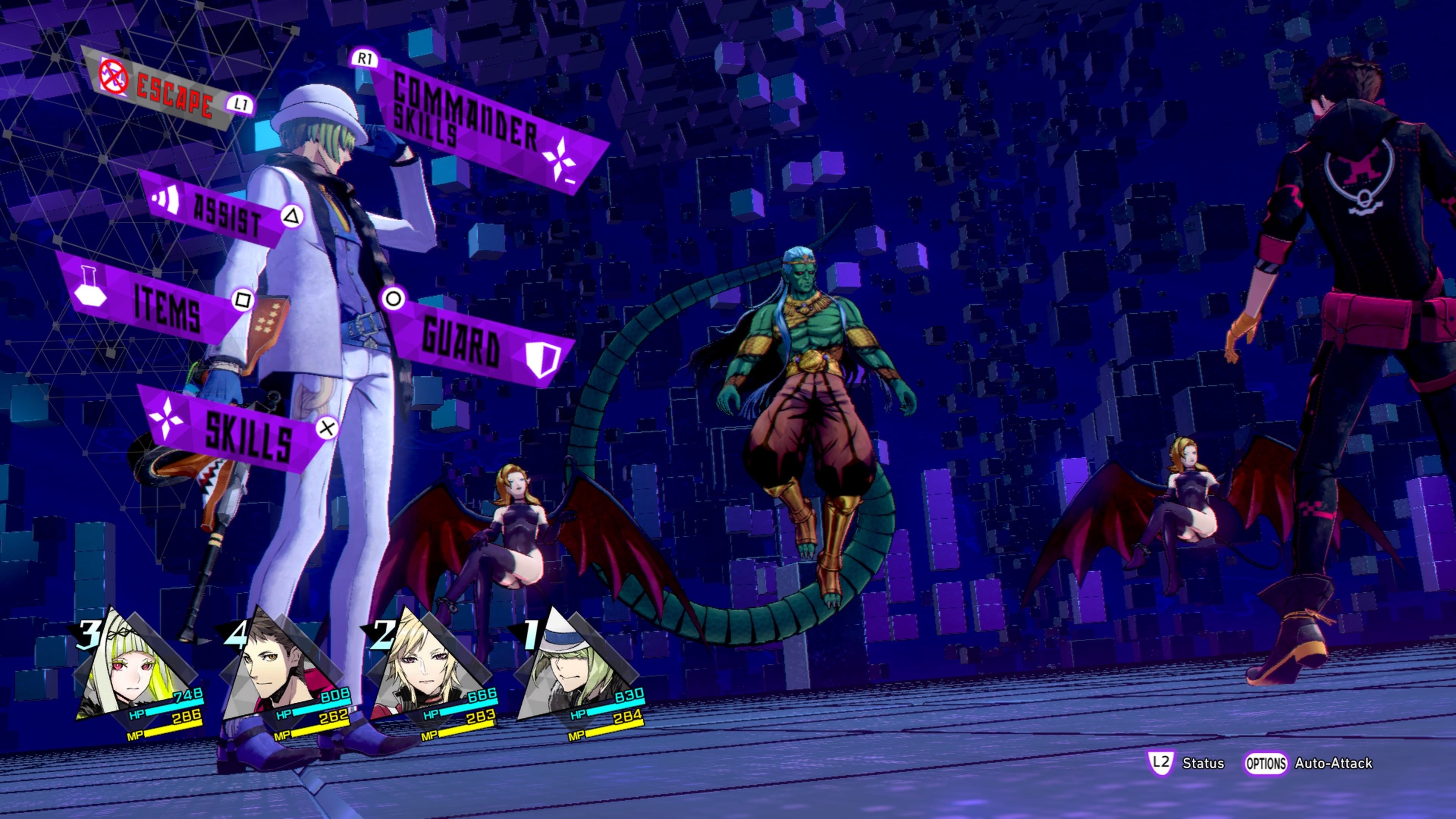 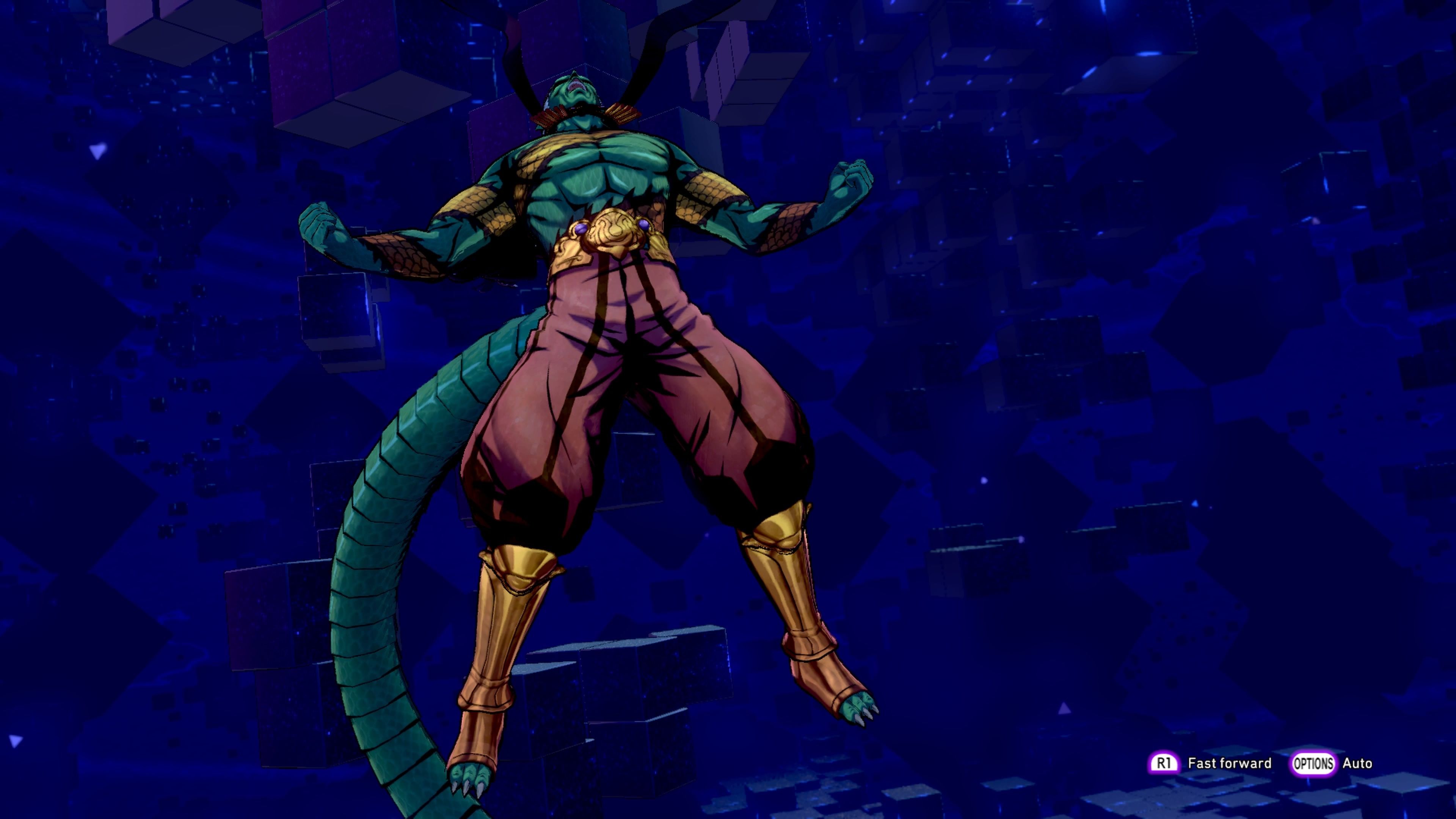 Make sure your party is well-prepared to go into this fight. You'll want demons with Force skills equipped, and as always, we recommend having a dedicated healer. Having some curative items as a backup is always a good idea.

Dragon Vritra comes accompanied by two Night Succubus demons. They can be a little annoying if they manage to get Dread to land or casting Elec Break on you, but if you're on lower difficulties and well-prepared to go strong on Force attacks, you can probably just ignore them.

Avoid using physical attacks on Vritra, as he'll just use Avenge in response. Target him with Force moves and try and get as many stacks as you can so you can pull off a powerful Sabbath each turn.

When he uses Concentrate, either guard (recommended on higher difficulties), or be prepared to heal up after his next move as he'll use an Electric attack to target your team. If one of the Night Succubi have cast Elec Break on one of your team, this can be particularly deadly, so watch out for that.

You don't need to defeat the Night Succubi to win, so you can just focus on Dragon Vritra, as once he's defeated, the battle will end.