Not only will PS VR2 not be backwards compatible with PS VR games, but we also shouldn't expect to see many ports. That's according to a new interview with Hideaki Nishino, senior vice president of platform experience at Sony, who explains exactly why the controversial decision was made to ditch older VR games on the new model.

In the interview, Nishino says that the VR2's eye-tracking capabilities make porting older games difficult. While explaining that ports will be possible, the Sony boss says it will ultimately come down to individual developers and publishers, as they will have to decide if it's worth it. He also says that some games will be easier than others, suggesting that simpler VR games may be ported over.

"This time, in addition to the new controller tracking, we have adopted a rendering method called 'foveate rendering' that increases the resolution of the part where the eyes are in focus," says Nishino, speaking to Famitsu (via Google Translate). "The system itself is very different from the previous model, it will not be a simple porting work. 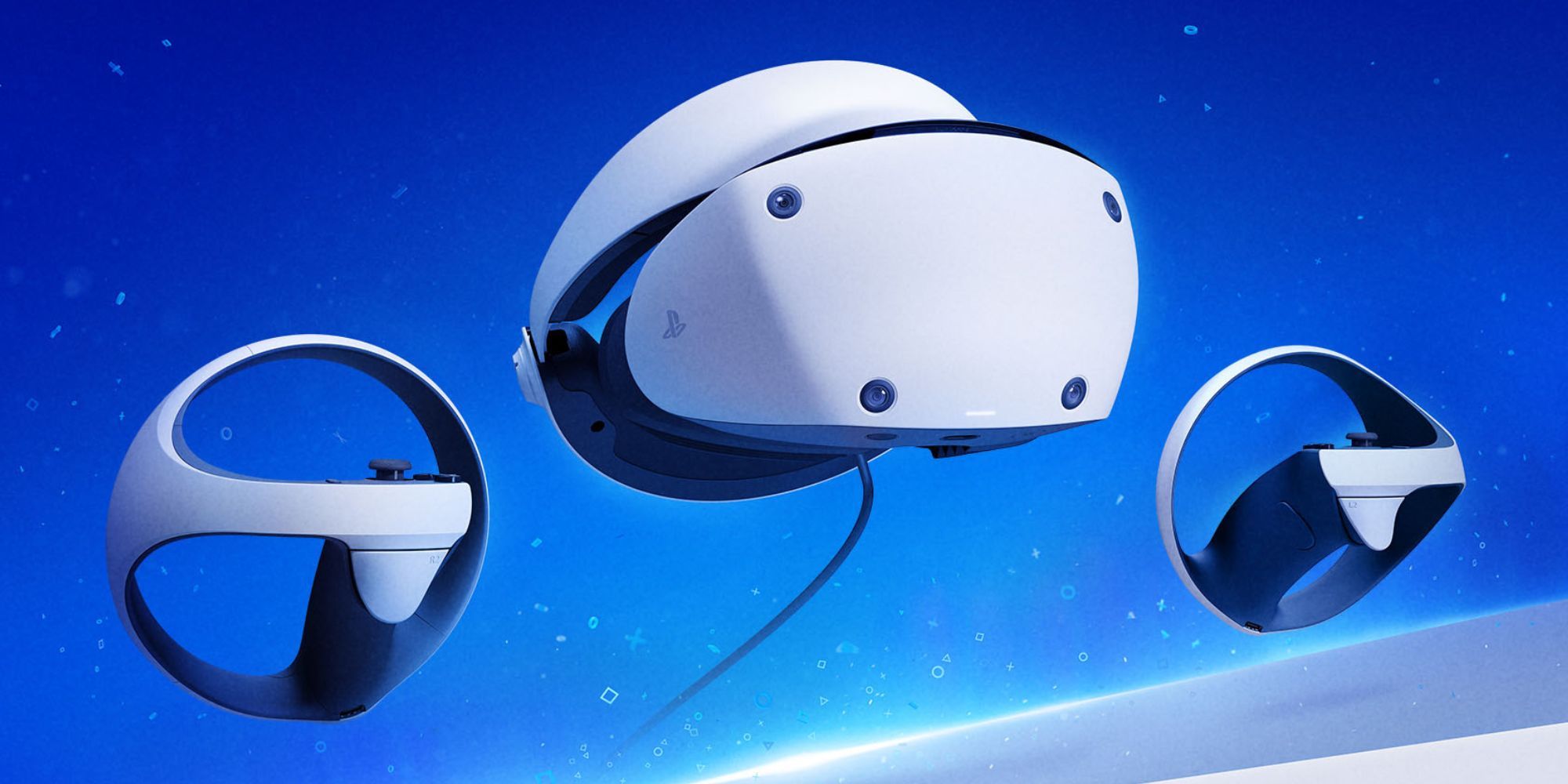 In other words, don't get a PS VR2 expected to be able to play through older VR games that you missed. It seems that newer games will be the focus of the updated model, with ports only being made if third parties believe it is worthwhile.

It's not all bad news for those thinking about picking up the PS VR2, however. The VR version of Resident Evil Village will be free for anyone who already has the game. We also already know that No Man's Sky VR is getting a port to PS VR2, free to anyone who has already purchased the original game. Improvements are being made too, so it will make use of the VR2's new features.