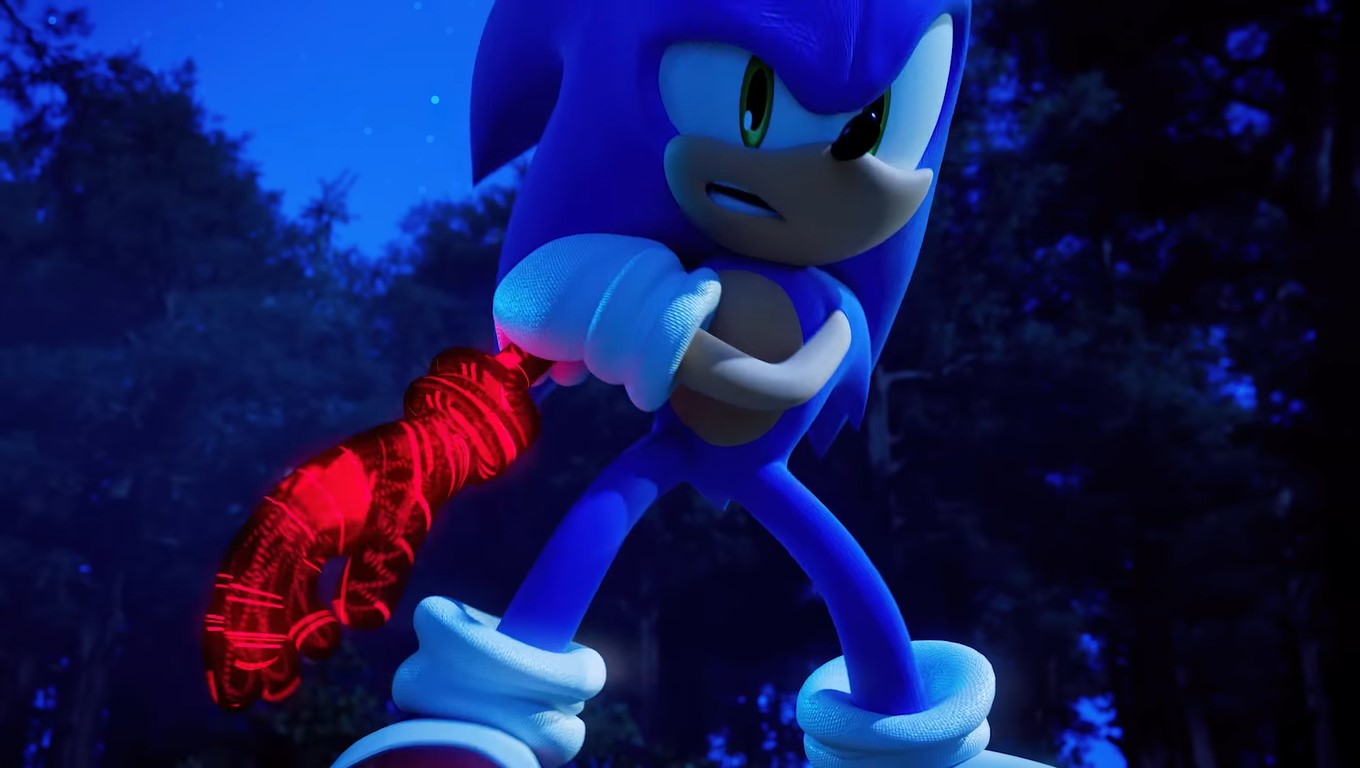 Not only is the new Sonic The Hedgehog game confirmed not to have been delayed but we now have a better idea of what the story’s about.

It’s still difficult to know how excited to be about Sonic Frontiers. On the one hand Sega is clearly putting a lot more money and effort into this game but on the other a lot of the footage so far hasn’t been that great, and hands-on previews from the US have been decidedly mixed.

It’s the open world gameplay that seems the most worrisome, with the more linear ‘Cyber Space’ levels looking a lot more impressive, but this is definitely a game where we’re going to have to wait and see the final product.

There has been talk of a new delay, but Sega has confirmed, at Gamescom Opening Night Live, a release date of November 8, so it’s now locked in for the end of the year.

The new trailer goes into more detail on the story than before, although it’s all broad strokes and we still don’t know who the weird digital villain is or what the deal is with all the decidedly un-Sonic looking robots.

What we can say for sure is that Amy Rose is in it and the plot seems to revolve around recovering the Chaos Emeralds (natch) and discovering the secrets of the ‘ancients’.

There’s also something going on with Sonic’s arm, where it seems to be turning into the same sort of digital appendage as the main villain – if she is the villain. It’s possible that’s the power of the ancients in effect but it doesn’t seem as if that’s a good thing.

In other words, we’re still not much the wiser about what’s going on, but this is definitely a stronger trailer than some of the previous ones and proves there’s still hope for the game yet.