In the aftermath of Skjor's death, Aela begins a campaign of revenge against The Silver Hand across Skyrim with your help. Though successful, Kodlak catches wind of your efforts and asks that you focus your energy elsewhere.

The old Companion has spent years trying to cure himself of lycanthropy and has finally discovered a way to do it. It seems, however, that the easy part was finding out how to do it. He needs you to hunt down a coven of old and powerful hagravens to make the cure. The emphasis here is on powerful, which is what this Blood's Honor guide is for. 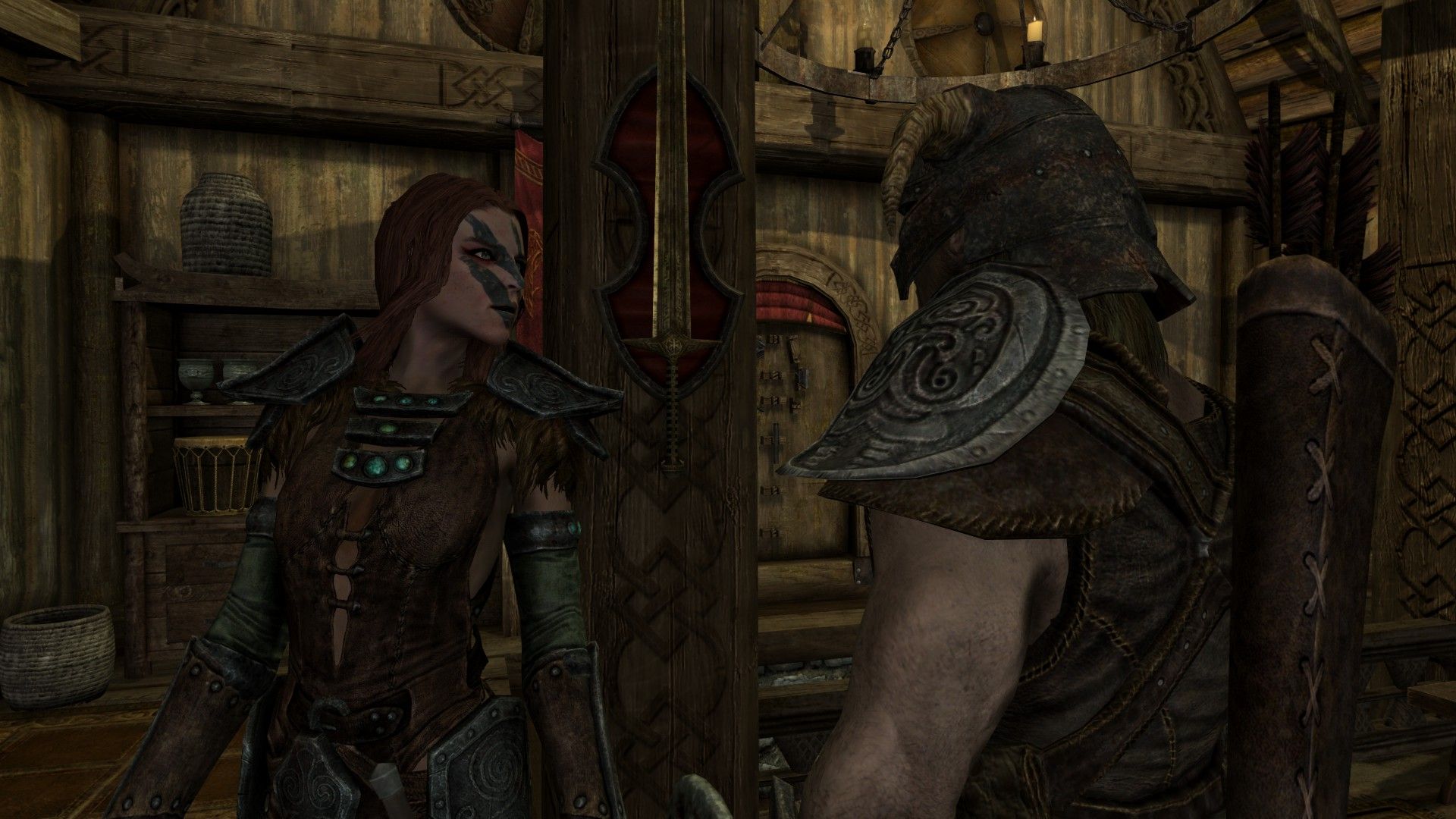 After you finish two radiant quests, you'll be told that Kodlak has caught wind of your campaign and wants to see you. This conversation will start the quest. 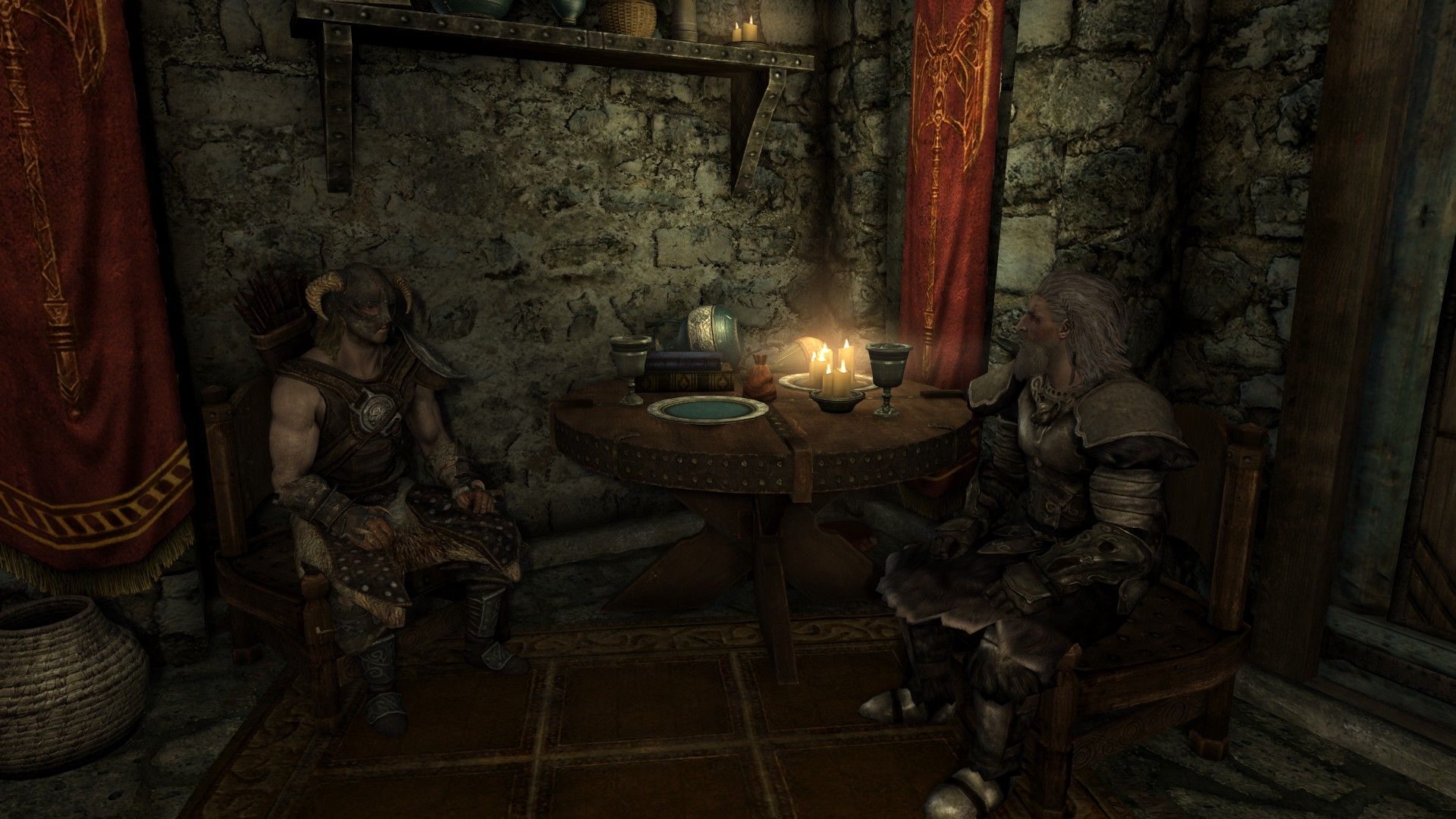 Kodlak will be waiting for you at the Jorrvaskr Living Quarters in the same place where you met him back in Take Up Arms. He will have a long conversation with you about the history of The Companions and why he wants to be cured of lycanthropy. Finally, he will ask you to bring him the head of a Glenmoril Witch before sending you out.

You will need to travel to Glenmoril Coven, a cave to the north of Falkreath to find your targets. 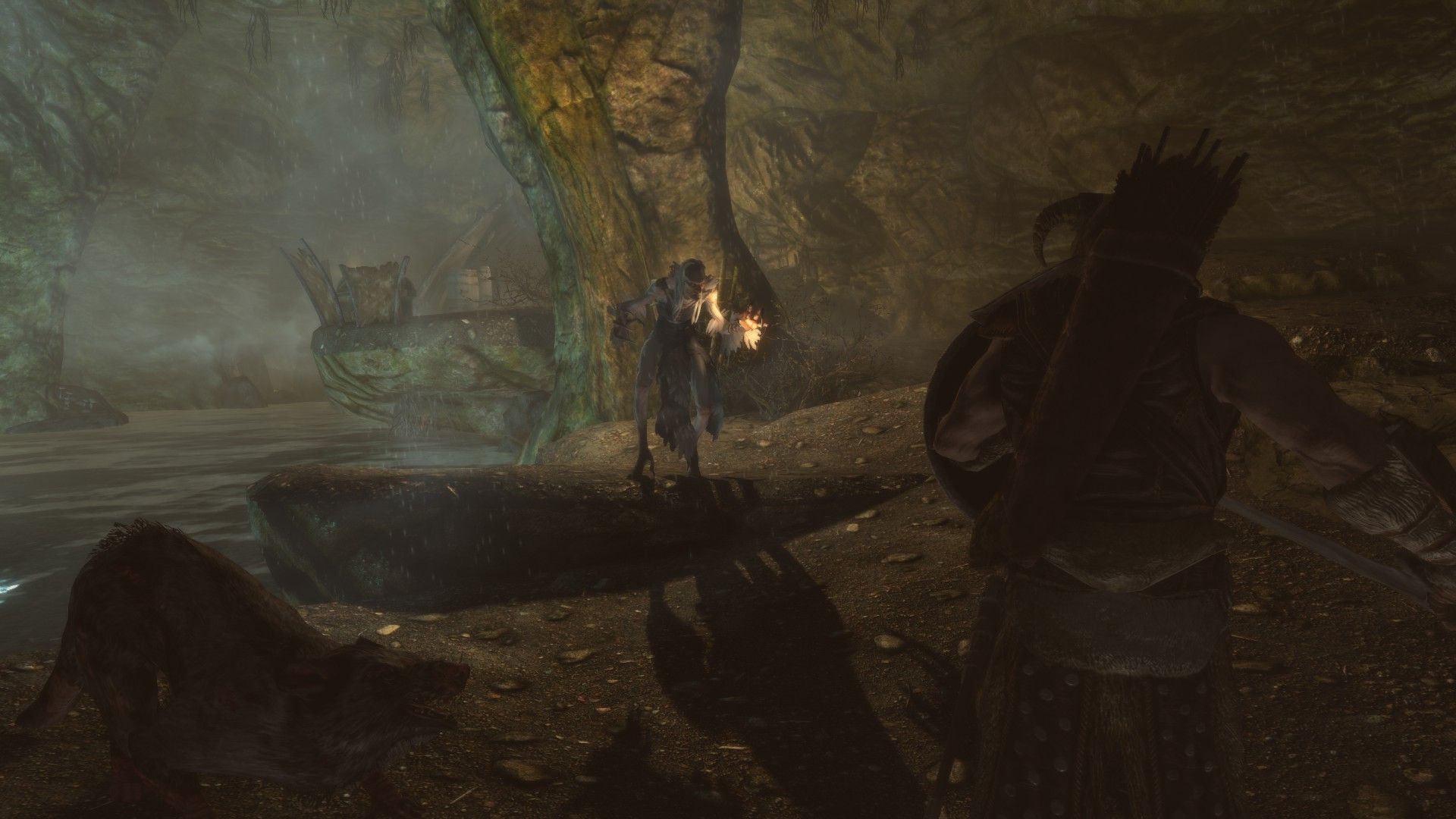 The coven of hagravens you are asked to fight is incredibly challenging enemies. Not only do they have plenty of health and sharp talons for melee attacks, but the witches also have access to powerful spells. They can lob explosive fireballs and heal themselves in combat. You will want to close the distance with them and batter them in close range where they are unable to use their offensive magic.

To be truly prepared, boost your fire and magic resistance to withstand their ranged attacks. Bring a follower that can tank damage on your behalf.

The Witches are separated into their individual rooms, letting you take them on one by one. You will be able to loot their heads after defeating them. That said, the quest only requires that you bring back a single head. There's no need to wipe out the entire coven if you are struggling.

There will be subsequent quests that need you to get more Glenmoril Witch Heads. You could collect all four in a single outing to save yourself time. Each one does weigh 4 and you will not be able to remove them from your inventory.

With the deed done, return to Jorrvaskr. 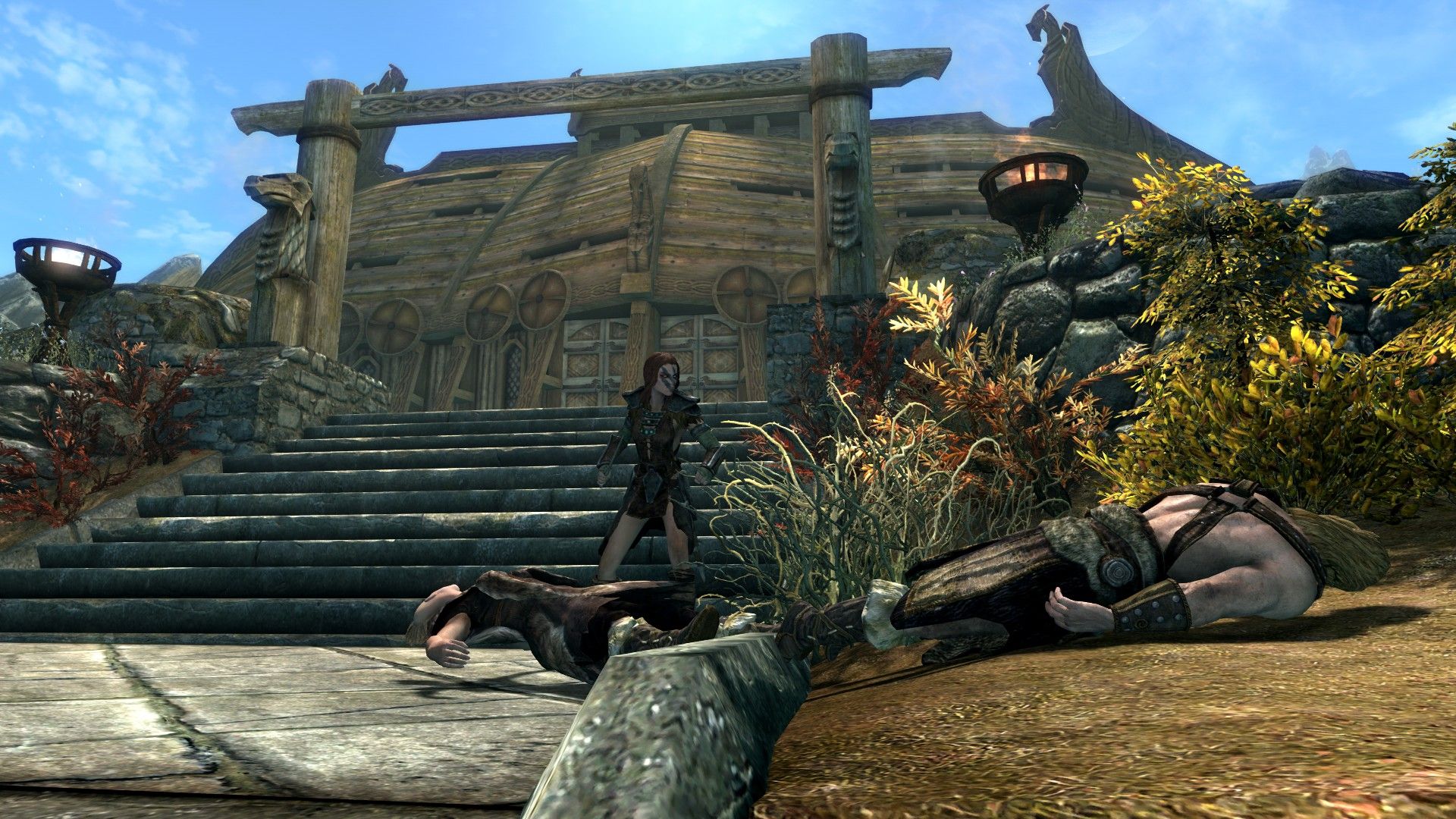 On your return, you will find that The Companions have been attacked at Jorrvaskr and Kodlak was slain in the fighting. The Witch's head will have to wait. Talk to Vilkas to start the next quest, Purity of Revenge.