Skate Will Reportedly Include Lootboxes And ‘Hype’ Currency

Despite seemingly being nowhere near ready to reveal a release date yet, an awful lot has been said about Skate. Thanks to leaks and a few actual reveals from EA, quite a bit of information about the fourth game in the series is already known. The latest of those leaks has potentially revealed what to expect from its lootboxes and in-game currencies, of which there are a few.

Most of the Skate leaks have come from the game's many closed playtests, and this latest one is no different. According to Insider Gaming, lootboxes can be unlocked using a currency called stars. In turn, stars can be earned by completing challenges. Lootboxes will be worth either two or three stars with the higher prices boxes containing more valuable items.

Each lootbox will hold five items, all of which can be seen before a player opens it. However, the one item you receive from that box will be picked at random. It's also possible to get duplicates of items, which could mean you end up with multiples of the same thing. The odds of getting any particular item from a box haven't been revealed, but it could be as simple as one in five. 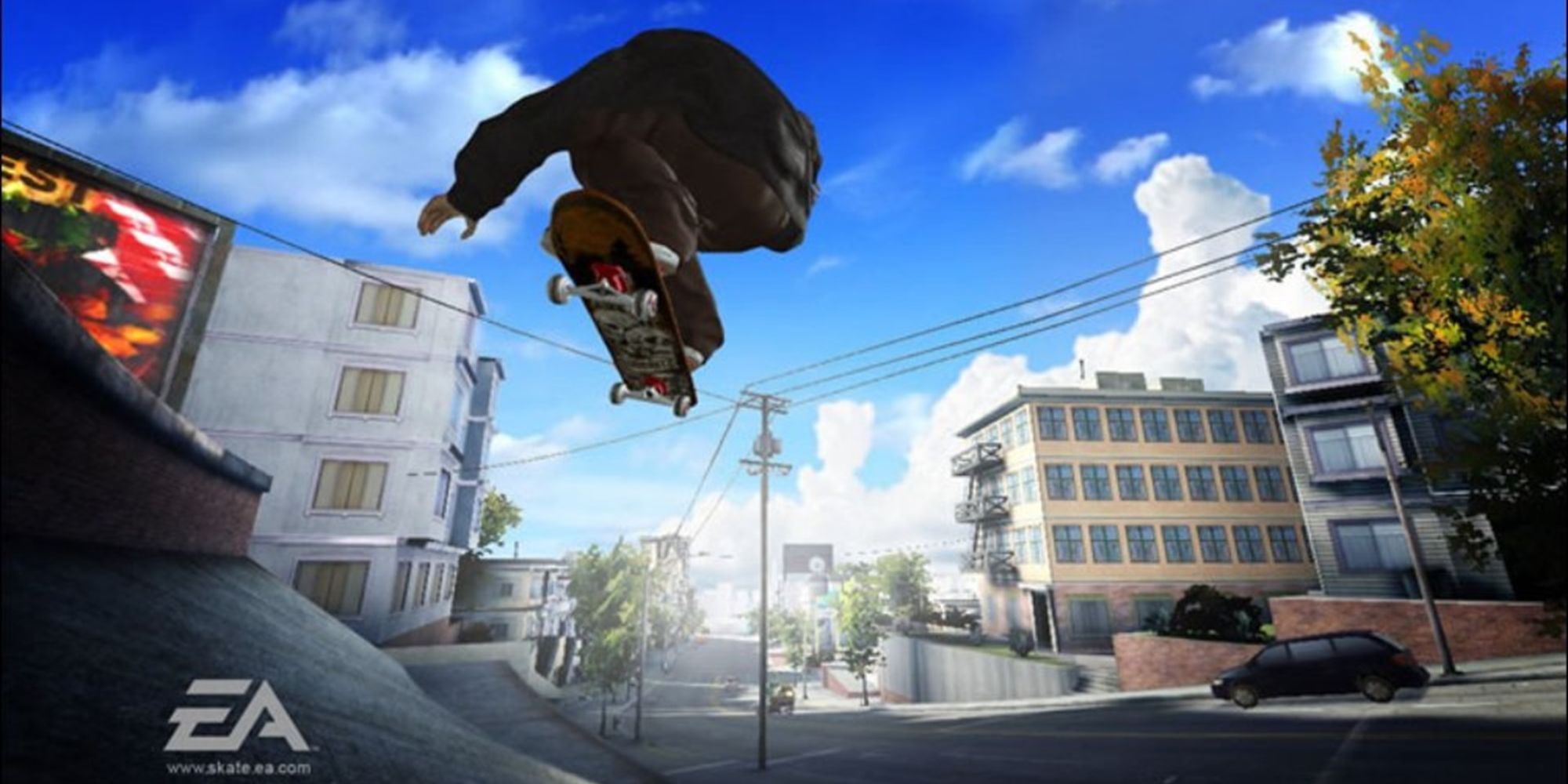 Getting a duplicate isn't the end of the world. Those doubled-up items can be traded for another currency called hype. Apparently, hype will work in a similar way to crafting metals in Apex Legends. There are currently 16 different lootboxes in Skate, five items in each, so 80 in total. It's possible, and very likely, those boxes are rotated and even replaced with new ones on a regular basis once the game launches.

Last but not least, it's believed a third currency called taps will be the one that makes EA money. While not currently available, taps will presumably be sold for real money, but can also be earned in-game, and exchanged for stars. EA previously claimed Skate wouldn't include lootboxes. That was before it was revealed the next game in the series will be free-to-play.