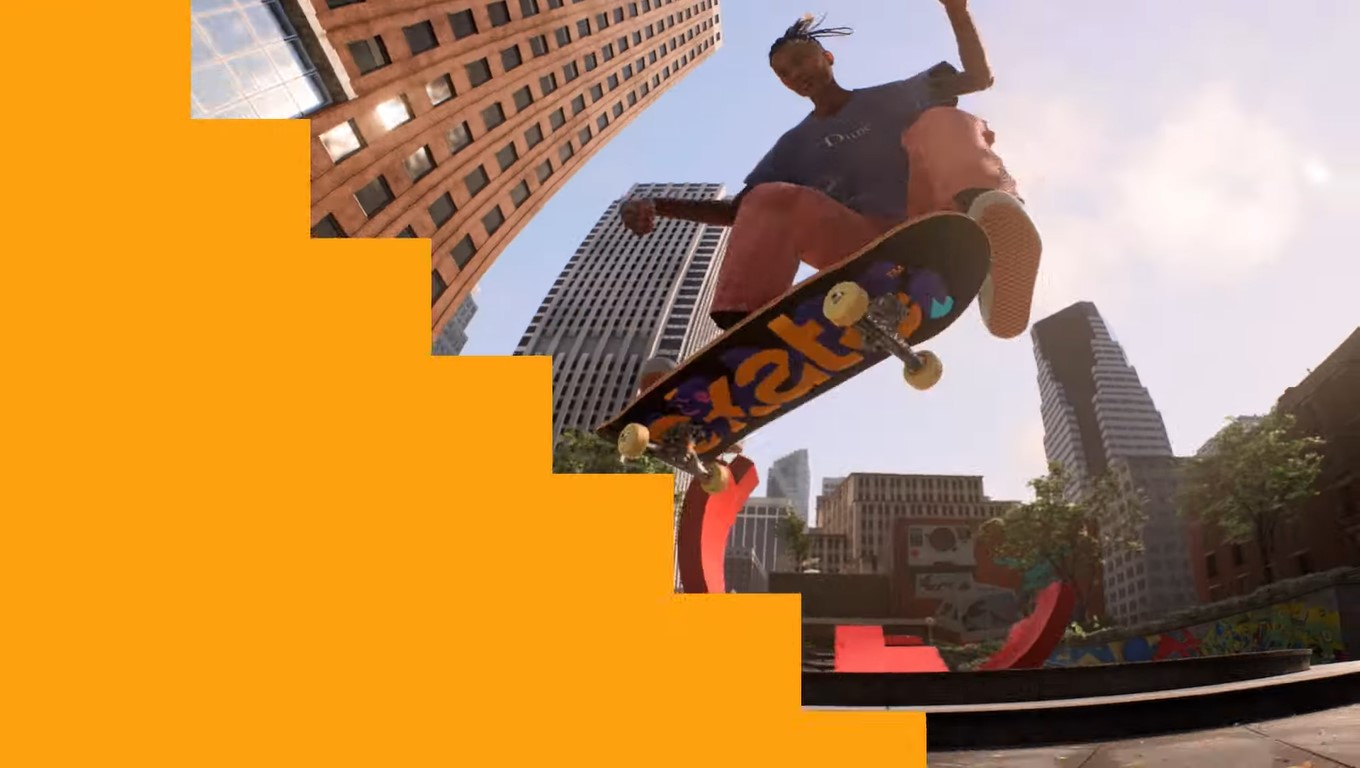 EA’s new Skate game still doesn’t have a release date but they have confirmed it’ll be free, with microtransactions inspired by Apex Legends.

Before EA started the pre-pre-pre-alpha test (their name for it, not ours) for the new Skate game they naively asked those taking place not to leak any screenshots or videos of it. Not only did that get ignored, and new footage appear online, but someone cracked the alpha itself and put out a playable version for everyone to play.

Naturally, EA is very keen that nobody should do that, so instead they’ve tried to change the subject by releasing a new 18-minute video and confirming that, when it finally comes out, it will be a free-to-play live service title.

Naturally, that involves microtransactions but EA is promising no paid-for loot boxes or pay-to-win mechanics. There’s also, mercifully, no mention of NFTs so far.

The game’s economy is supposedly based on Apex Legends and so the things you can spend money on are ‘mostly about cosmetics and convenience’.

As a live service game, the new Skate will receive new gameplay features and modes for ‘years to come’, with developer Full Circle promising to base the additions on the demands of players.

Despite the new information, no release date has been announced, or event hinted at, but EA is very keen to insist the new game is not a remake, a reboot, or a prequel.

Instead, it’s simply called Skate. with a full stop at the end. So anyone who was a fan of the complex lore and characters of the previous games will have to accept the fact that they won’t be part of the new game.

There are some connections though, not just in the gameplay but the new setting of San Vansterdam, which is a sister city of the original’s San Vanelona.

Although there’s no release date, Full Circle has revealed that there will be a mobile version of the game, that will be released after the PC and console versions. The idea is that all of them will feature cross-play, although it’s not yet known if the game will be next gen only or not.

The alpha playtest is still going on at the moment so if you can’t wait, and are good enough to resit the temptations of the cracked version, you’ve still got a chance to sign-up here.