Shenmue 3 Is Slow, Clunky, And Outdated, And That’s Why I Love It

From the moment it was announced, Shenmue has always been a divisive game. For superfans such as myself, its slow pace, detailed simulation of the minutiae of everyday life, and idiosyncratic gameplay are precisely what make it so magical. For others it's just a boring game with weird controls where all you do is wander around having inane conversations with people. I mean, there is some truth to that. It's a deeply unusual, offbeat game that refuses (to this day) to be filed under any kind of traditional, established genre—and that's why I love it.

When Yu Suzki returned decades later with a third game, it didn't feel real. The first chapter was so expensive, and such a flop, that it arguably contributed towards the death of the Dreamcast, putting Sega out of the hardware business forever. The second game was released in the West on the original Xbox, but didn't exactly set that console ablaze either. As wonderful, groundbreaking, and imaginative as Shenmue was, it felt doomed to fail. Over the years, 'Shenmue 3' became a joke. Shorthand for a game that would never see the light of day. 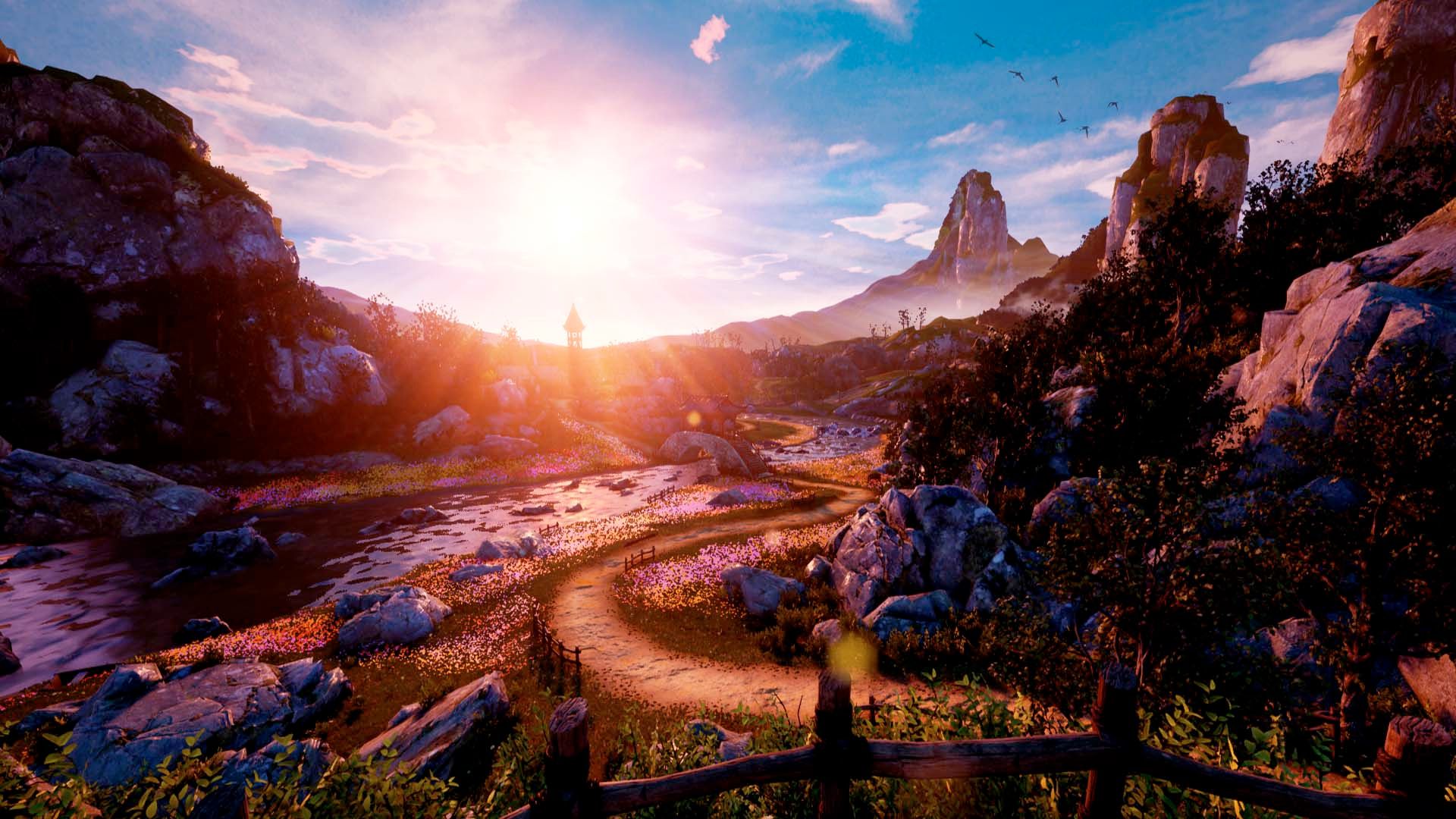 Until it did. On November 19, 2019, Shenmue 3 launched on PC and PlayStation 4. Series creator Yu Suzuki was back to continue the martial arts revenge story he started telling 20 years previously, with a little help from 69,320 Kickstarter backers. The crowdfunding campaign raised $6,333,295—a far cry from the $130 million (adjusted for inflation) the original game reportedly cost to make. As a result, it feels notably cheaper than its predecessors. But the important thing (for fans at least) was how, despite these limitations, it still felt like Shenmue.

Shenmue 3 begins in Bailu Village, a sleepy, idyllic little hamlet buried in the misty mountains of rural China. It's a place where simple people live slow, peaceful lives among rice paddies, Buddhist temples, fields of colourful wildflowers, and rustic cottages. The creep of urbanisation sweeping the country has yet to invade this oasis of calm. Shenmue is set in the 1980s, but Bailu feels like it was frozen in time decades earlier. It's the perfect setting for a gently paced game like Shenmue—and a handy metaphor for the third game's design philosophy.

Just like the residents of Bailu, Yu Suzuki resisted the urge to modernise. Everything that was so opinion-splitting about the old games—the clunky controls, the abundance of QTEs, the languid pace—are all present and correct in Shenmue 3. This is a Shenmue game through and through, which is pretty bold when you think about it. Suzuki could have made this new game streamlined and modern, creating an easy entry point for new players. Instead, he made it for the fans—and I'm glad, 'cause it might not have felt like Shenmue otherwise. 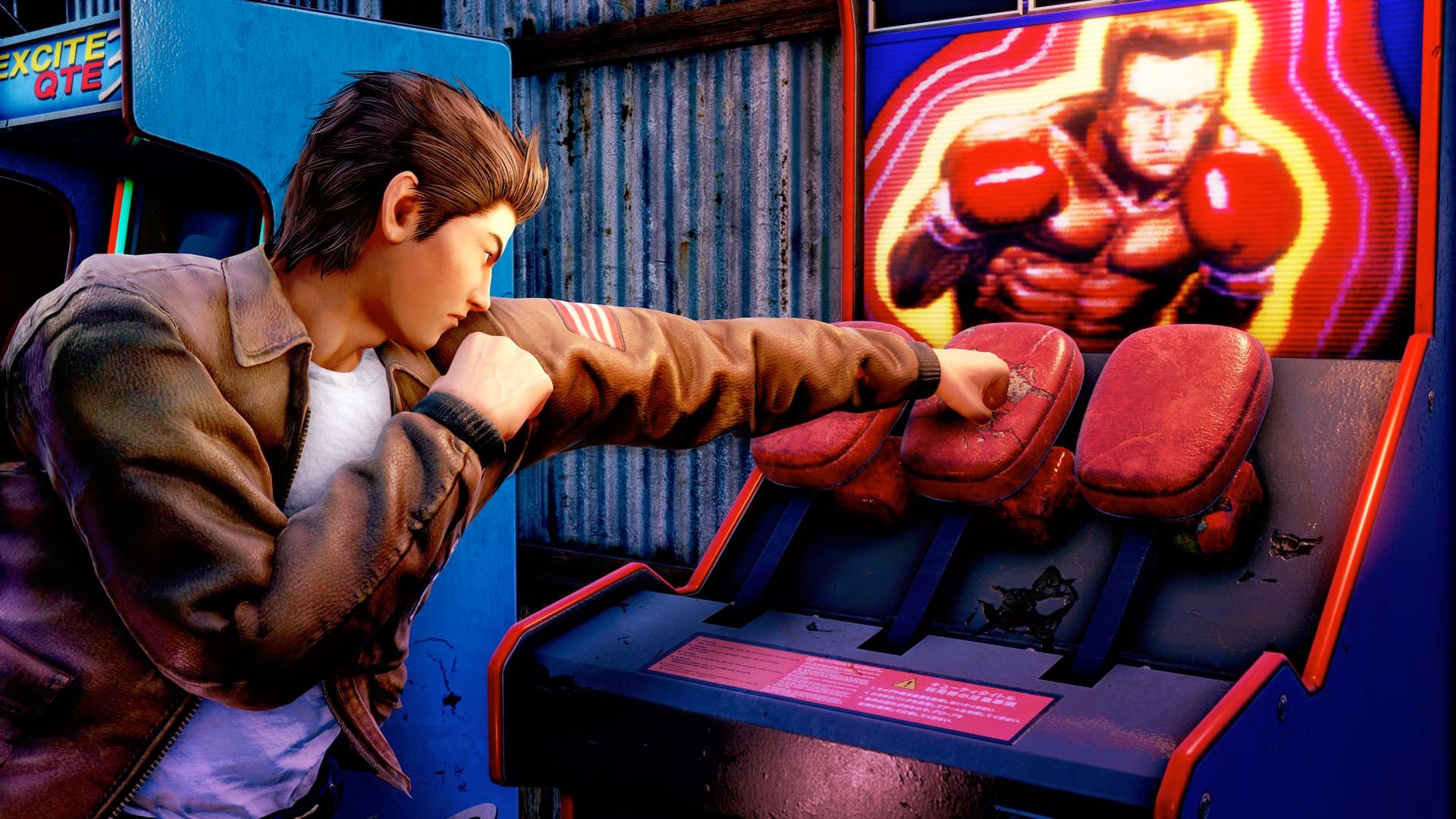 The rich sense of place, oddball charm, bizarre sense of humour, and melancholy tone that made the original games so special also made their way back into Shenmue 3—making it as perfect a continuation as any of us could have hoped for. A lot of sequels that arrive decades later (and not just video game sequels) fail to capture the indefinable magic of their predecessors. But Shenmue 3 is very much cut from the same cloth as the games that came before it. It feels like development could have started a month after Shenmue 2 was finished.

I love the audacity of Suzuki returning to a long dead series and ignoring the last 18 years of advances in game design. Reading the reviews, you can tell who was a Shemmue fan and who wasn't. For new players dipping into the series for the first time, it must have been baffling. What is this game with its meandering pace and cumbersome controls? But Suzuki didn't make it for them: he made it for all the die-hards who'd stuck by him. A bad move in terms of selling a lot of copies and getting good reviews, but a dream come true for me.