She-Hulk premiered on Disney Plus yesterday, but it seems that a bunch of dude-bros had early access. IMDb analytics reveal that men in their 30s were review bombing the show before it was even released in some instances. In these reviews, they label the show "woke", "feminist" and even "extremist".

These one-star reviews are pilling up across all platforms, pretty much always saying the same thing. However, reviews from viewers since its premiere have brought up the averages a bit, with women between the age of 18-29 particularly enjoying the show.

"The sad truth here is, you can stop just hating on men", reads one review of She-Hulk's first episode. "She can do anything the Hulk can do, but better? Give me a break."

As noted by The Direct, many of these reviews complaining about wokeness and/or women in general flooded sites like IMDb before the first episode was released on Disney Plus. Of course, many more came in after audiences actually got the chance to watch it, taking issue with the fact that Jennifer Walters managed to control her Hulk form much faster than her cousin, Bruce. 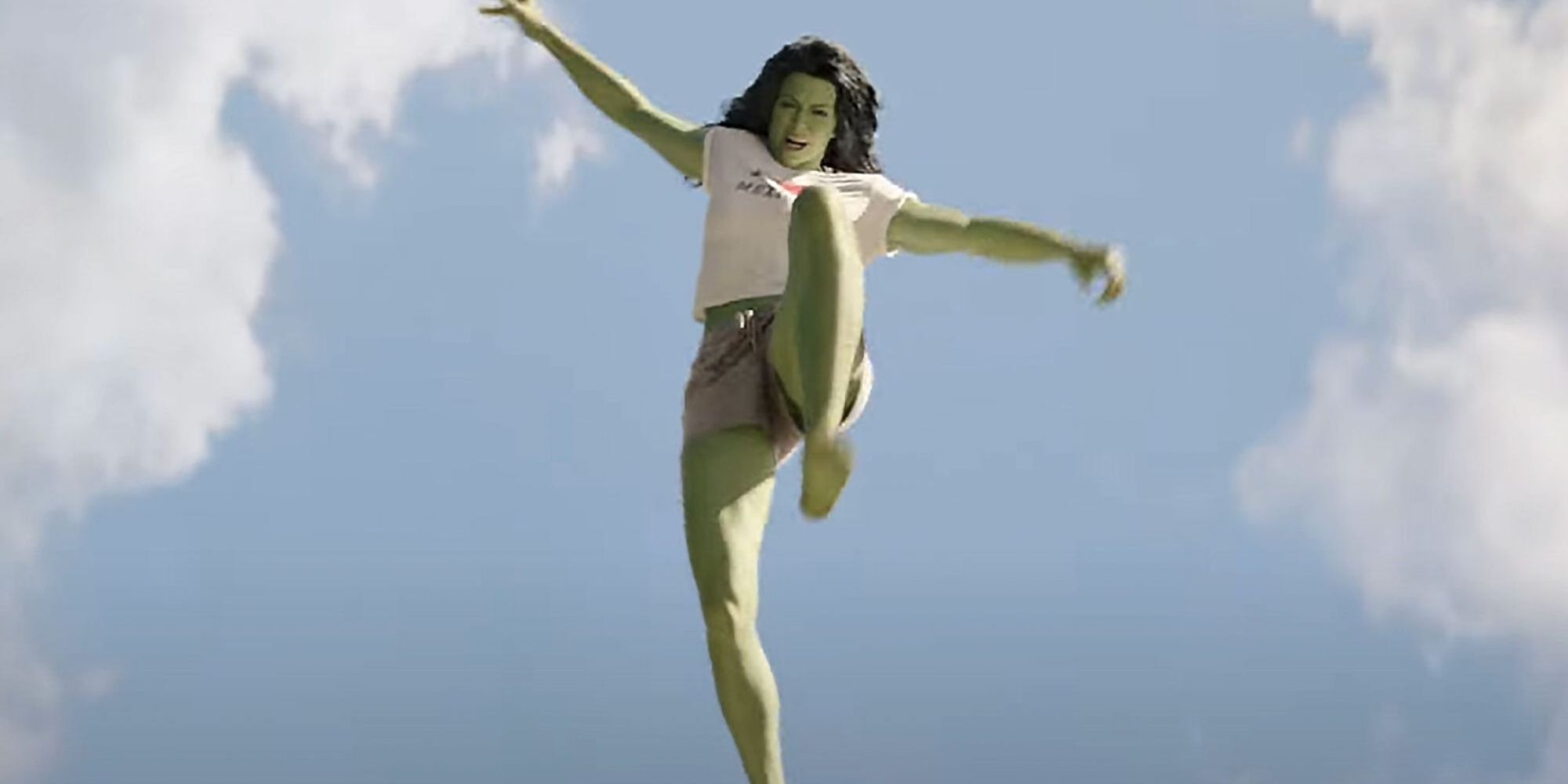 "She can control her anger better than Bruce because she's a woman? Lmao what??", writes one unhappy customer. "Subbing to D+ it's like paying to attend a re-education camp [sic]", says another.

She-Hulk is far from alone in getting review bombed because it's woke, feminist propaganda, or whatever. Most recently, Obi-Wan was hit with a ton of negative reviews because the cast said racism is bad. Ms. Marvel suffered a similar fate, although it wasn't enough to stop it from becoming Marvel's best-rated show on Rotten Tomatoes.

New episodes of She-Hulk: Attorney at Law will premier every Thursday. There will be nine episodes in total.