To welcome the arrival of the PlayStation 5 in China, the city of Shanghai has transformed the color of some of the buildings in its skyline into the PlayStation’s iconic shades of blue.

And whilst it’s not exactly the most magnificent light show you’ll ever see, it’s certainly still something to marvel at. Imagine just how much it cost Sony to secure that amount of prime advertising space on Shanghai’s famous waterfront promenade, the Bund? Not only that, but the same massive adverts for Sony’s next-generation console were also aired on big screens in the cities of Beijing, Guangzhou, and Chengdu.

Sony also arranged for a similarly fancy advertising ploy in the city of London, when the PlayStation 5 was launched in the UK back in November last year. Together with the city’s main transport body, Sony commissioned a set of four London Underground signs to be replaced with signs in the shapes of PlayStation’s iconic button symbols. They were only replaced for 48 hours, but that couldn’t have come very cheap, especially considering the signs were situated in the famous Oxford Circus Station in London’s West End.

But of course, Sony probably didn’t so much as a bat an eyelid at the expenses attached to these grand feats of marketing. The PS5 did, after all, become the fastest-selling console in US gaming history for one thing, and sold over 4.5 million units globally in 2020 alone. Sony has also told analysts to expect the ongoing PS5 shortages to continue into 2022. Quite the flex, there. 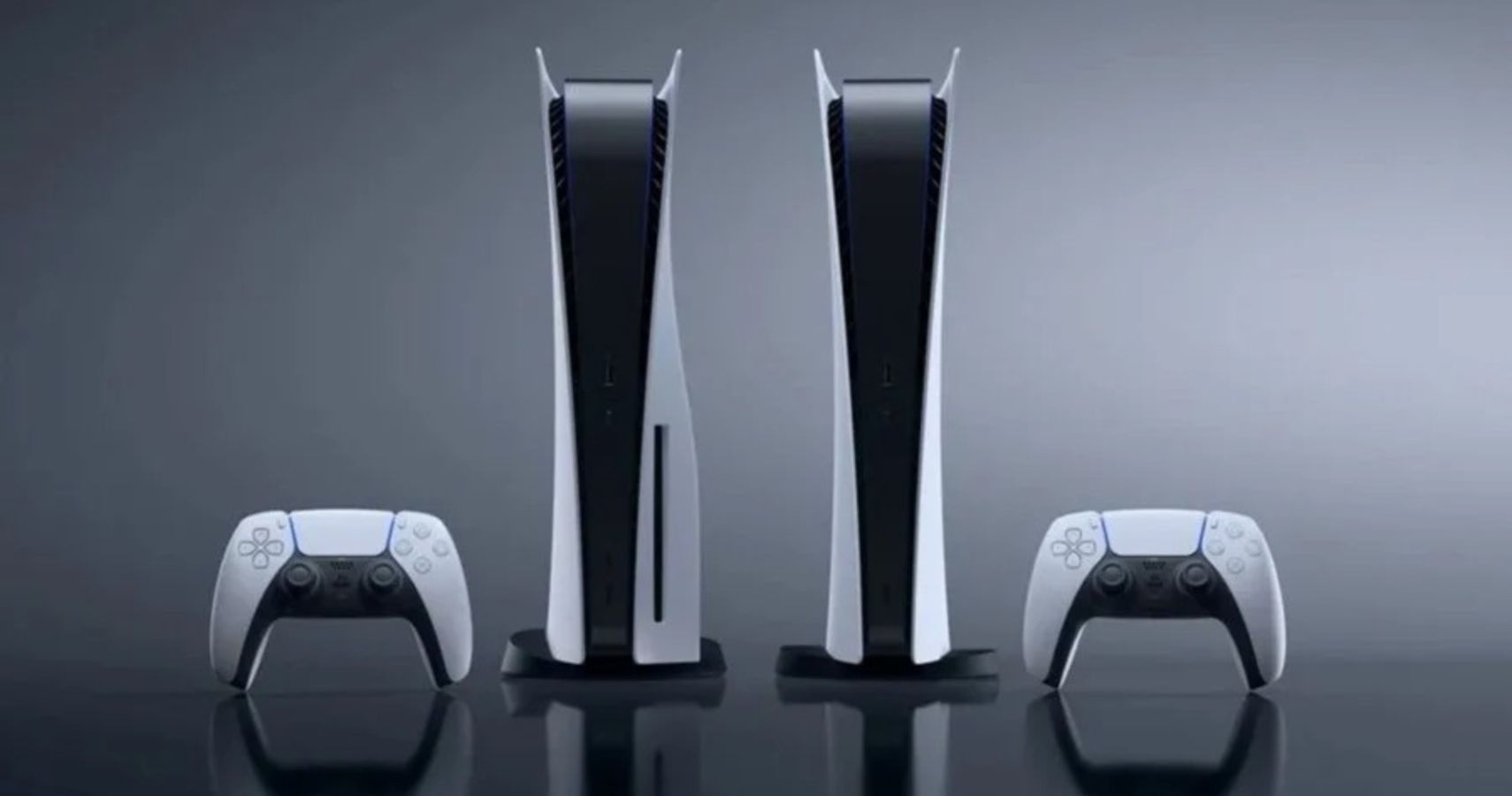 With the Chinese launch, a whole new market is being added to the mix, and now we really can’t imagine those PS5 shortages becoming any less of a problem around the world. The Chinese games industry made $11.1 billion in Q1 2020 alone, so if that’s anything to go by, we can safely say the PS5 is entering a market where the demand for it is sky-high.

Meanwhile, as you would expect, Sony has a few upcoming hardware releases that will no doubt keep the masses glued to their PS5s. There will be a set of Red and Midnight Black DualSense controllers inspired by the colors of the cosmos, for example, and of course the platform’s very own next-gen VR system set to release some time in 2022.