I have many video game shames; I’ve never finished Super Mario World, and I’ve never owned a Call of Duty game (though I used to borrow Modern Warfare 2 from a friend). But my greatest shame of all is that I have never really played a Final Fantasy game. I say “never really” because I did buy Final Fantasy 12 on the Switch late one night, though I’ve been told playing handheld with the Joycons detached for 40 minutes at 3 am probably isn’t a great way to fall in love with the series.

I know plenty about it! I mean, how could I not? Not just from a story or gameplay point of view either, but from a historical standpoint. It’s one of the longest-running franchises in games and can be used to measure not only the popularity of JRPGs, but the health of the video game industry itself. The series is inextricably linked to the rollercoaster favour and fortune of two of the biggest publishers in games over the years – Squaresoft and, largely as a result of the failed The Spirits Within, Square Enix.

All this is to say, I know I should have played at least one Final Fantasy game by now. I see how excited friends are for Final Fantasy 16, and how they discuss their favourite party members or rank the different entries, and I wish I had that. I wish the level-up music would trigger a snap of nostalgia in me when I hear it, and I wish I could have got to the games’ twists before I had them spoiled for me over the years. 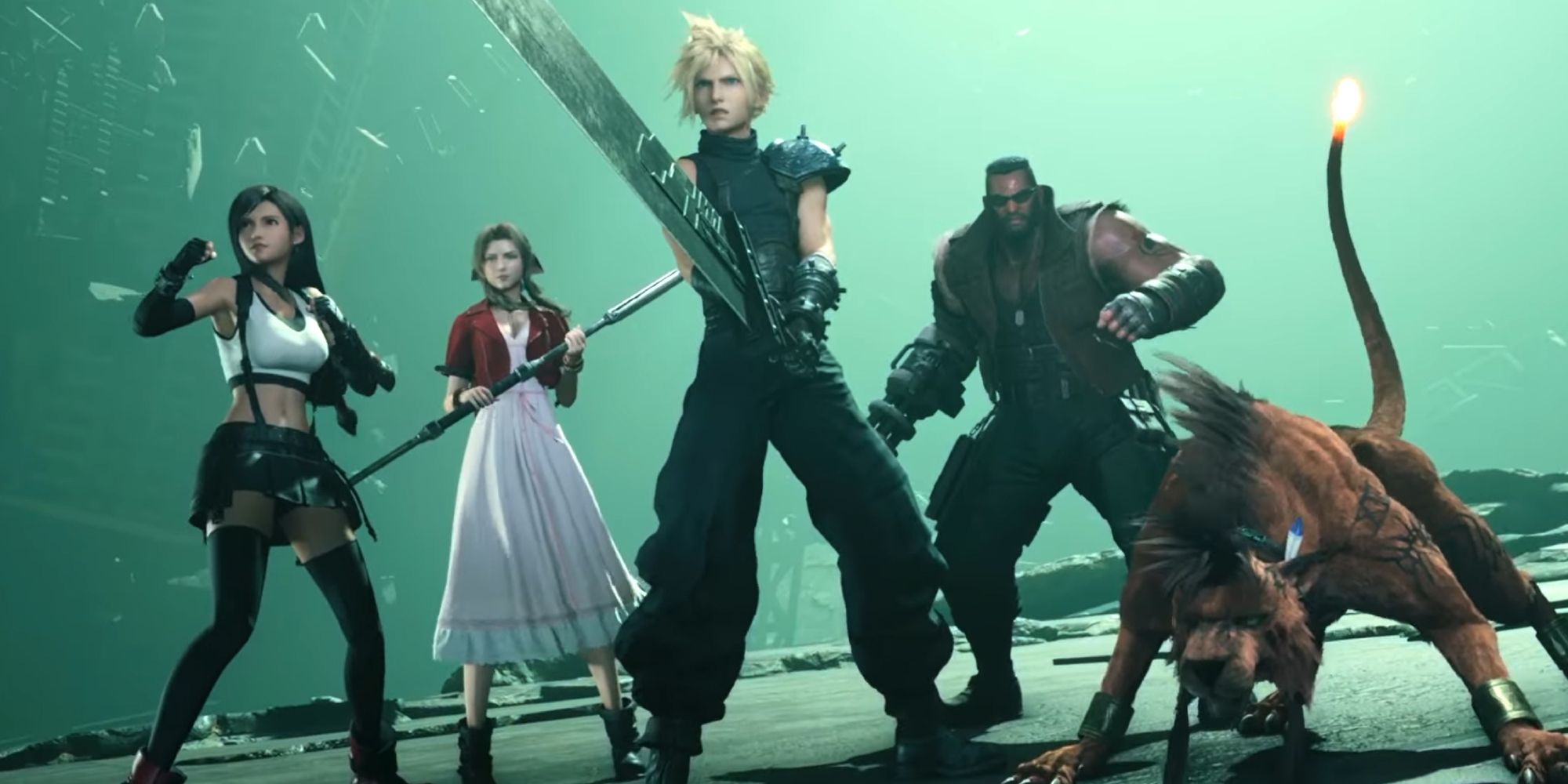 That’s why on the last day of 2022 I finally committed to completing my first Final Fantasy game. There were lots of potential starting points. I see a lot of people re-evaluate 15 these days, while there was something alluring about going with one of the revered NES or SNES games like 4 or 6, or I could finally reconnect with some of the friends I lost to endless nights of Final Fantasy 14 and it's free to level 60 nonsense. There was no way I was going to go with 10, 12, or 13, because of how long and bloated those games are known for being – at least not for my first game. But in the end, I decided I was sick of not being in on the joke, of not getting all the references, and not having an opinion as to if it was Aerith or Aeris.

So I bought Final Fantasy 7 Intergrade on Steam, only to instantly remember the remake’s twist that was also spoiled for me. This game isn’t really a remake, it's a reimagining that’s spun as a parallel universe/sequel to the original game. I’ve played for about five hours now, and despite hearing that this game relies on lots of knowledge and reverence for the 1997 original I’m enjoying it. The visuals are stunning, the combat is a fun hybrid of character action and turn-based, and I’m already falling head over heels for Jessie and Tifa. 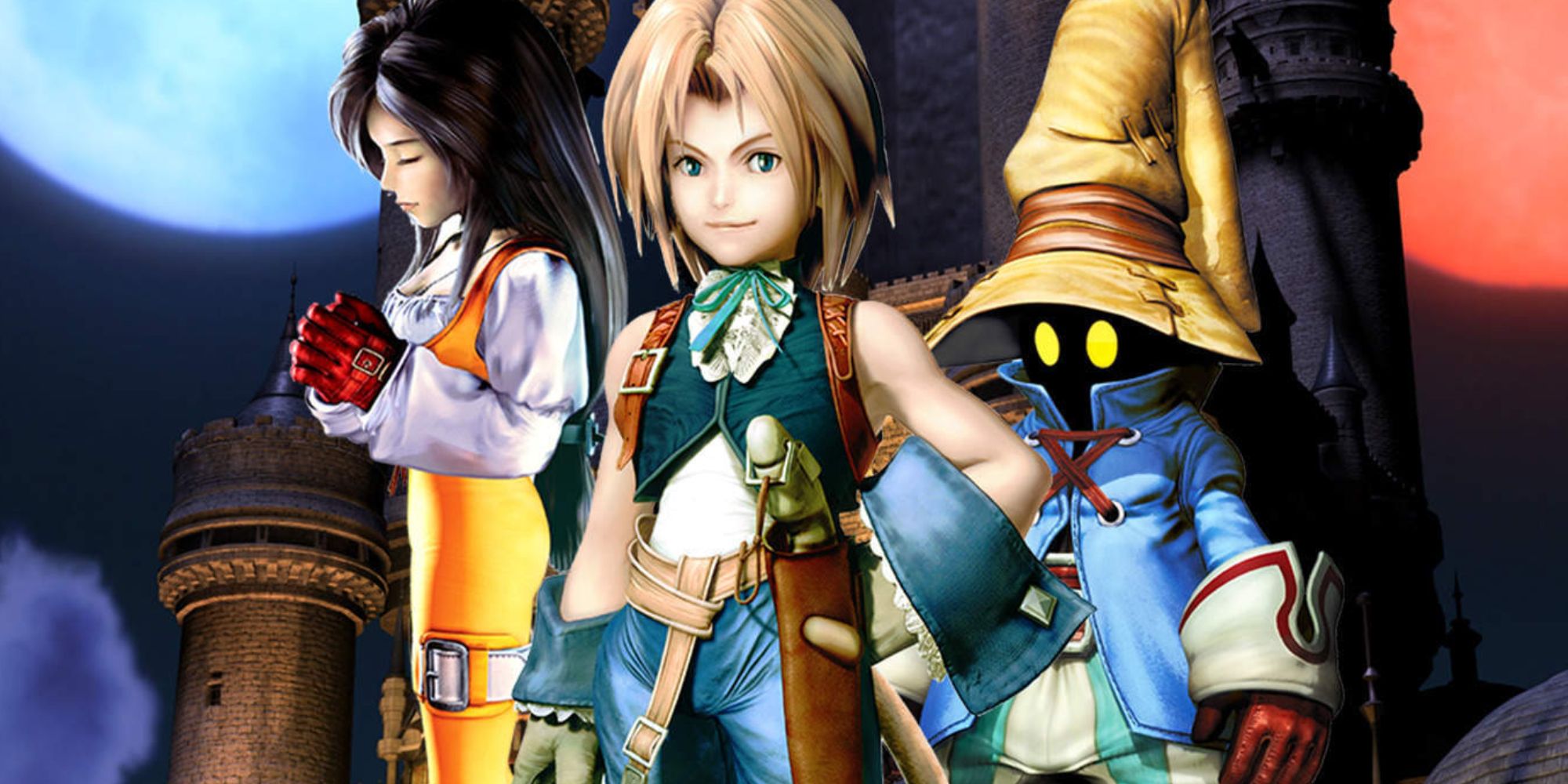 My only problem is that every time ghostly hooded figures start flying around I instantly remember that this game isn’t just a retelling of classic JRPG, instead it’s yet another of Tetsuya Nomura’s Kingdom Hearts-equse multidimensional fever dreams. As someone that has seen a lot of footage of the original, it’s cool to see those scenes created in such a loving modern fashion, and I can only imagine how great it would be to see them again as a lifelong fan. I just can’t help but wish the entire game was that, and not a great big retcon to mend fanboys’ broken hearts after 25 years. I would love nothing more than to experience the entirety of FF7 in HD, the highs, the lows, the twists, and the heartbreak. And while I vaguely know what happened in that original game, there is a part of me worried that the end of this remake and all of Rebirth will be lost on me since I don’t have a detailed memory of the original.

Maybe I just have multiverse fatigue. Between Marvel, DC, MultiVersus, Mortal Kombat, Ratchet and Clank, Kingdom Hearts, Bayonetta, and seemingly every other long-running franchise leaning into storylines about multiple parallel universes, it's hard not to at the moment. If that’s the case, I think I’ve made a huge mistake, and I’ve picked the wrong Final Fantasy to play first. Maybe by the time credits roll on Intergrade I will regret my time with it and leave frustrated and confused. But for now, as I hang out with Tifa, Barret, Jessie, and Wedge, and help out around the slums of Midgar, I’m starting to get it. I’m finally understanding just why people love these games and these worlds so much. I just hope that Final Fantasy 7 Remake can withstand the weight of its own history and need to rewrite its own past.