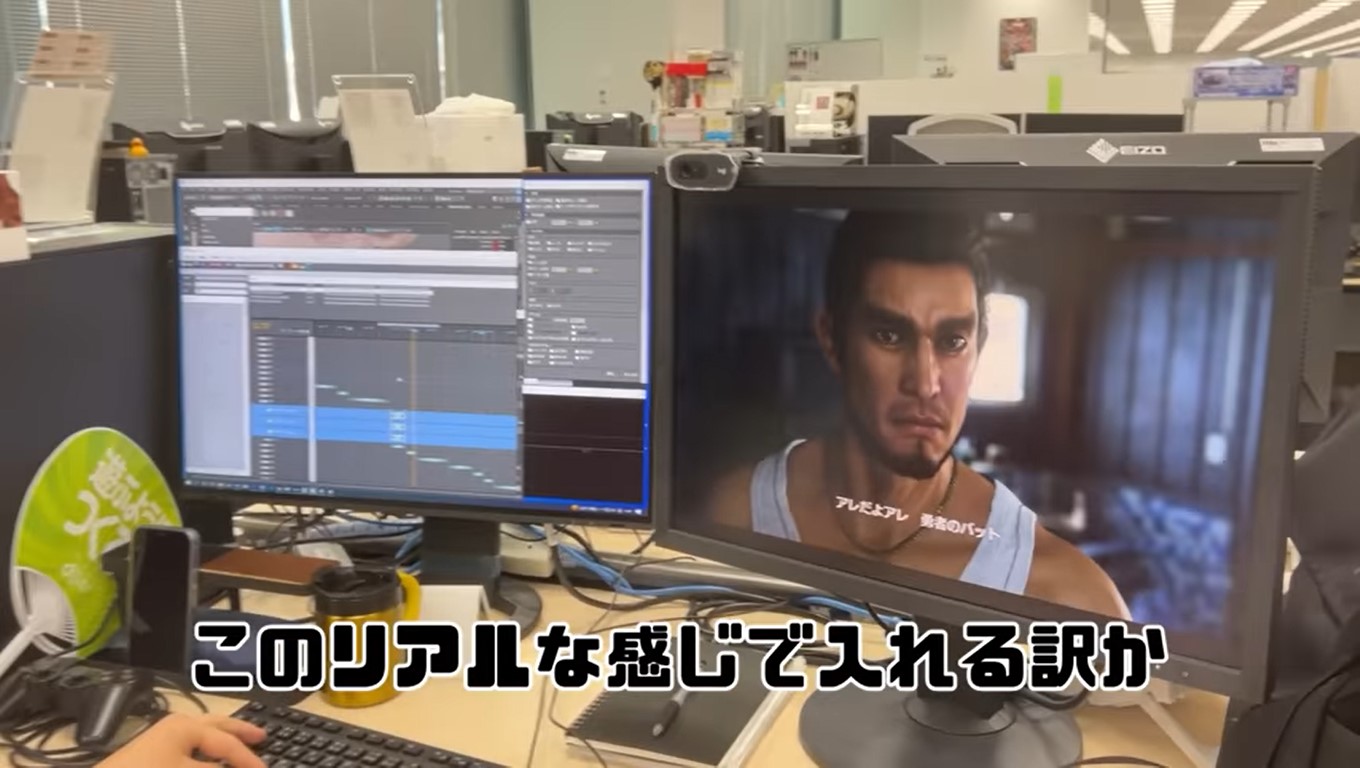 The first screenshots from the new Yakuza game have appeared online, but it’s not clear if they were supposed to be shown or not.

The Yakuza franchise has been around for 17 years now and yet 2020’s Yakuza: Like A Dragon was one of the most successful ever in the West.

A new game, which doesn’t yet have a name, was announced a while ago and now we’ve got a first glimpse of what it’ll look like, thanks to a video filmed by MMA fighter Mikuru Asakura during a visit to Sega HQ.

The video includes glimpses of the new game, including Like A Dragon protagonist Ichiban Kasuga and returning characters Koichi Adachi and Yu Nanba.

Whether Ichiban is still the main character isn’t entirely clear, but it does seem as if he is. What is known for certain though is that Yakuza will take place in a new setting.

Most Yakuza settings are fictionalised versions of real locations in Japan, much as Grand Theft Auto creates its own interpretation of real-world cities, and it’s not yet known what the inspiration is here.

What’s also unknown is when the game will be released or if they’ll ever be another sequel to spin-off Judgment, after the main actor was the subject of a drugs scandal in Japan.

Like A Dragon was an important release for Yakuza as it was something of a soft reboot, that changed the main character and implemented a new turn-based combat system.

All that went down well with fans, but it was also the last game in the series to have any involvement from Toshihiro Nagoshi, who recently left Sega in order to work at Chinese publisher NetEase.