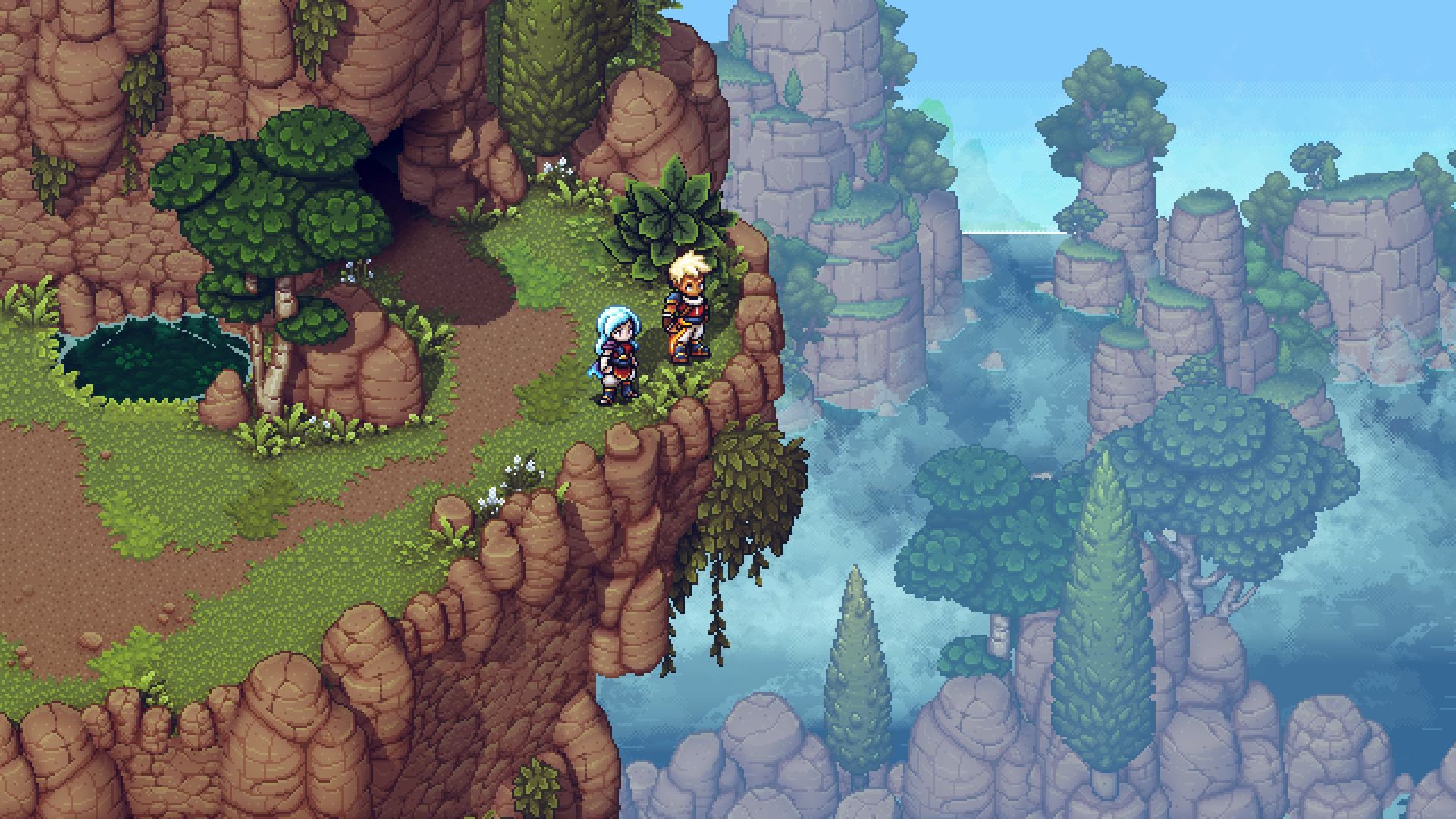 The latest Nintendo Indie World livestream has showcased a host of new games, with Chicory: A Colorful Tale out today.

Although Sony has come under criticism recently, for not properly supporting indie developers, Nintendo has always been very keen – since it needs them to ensure a steady supply of quality new games.

The latest Indie World Showcase showed off a bunch of new titles but the most intriguing is Sea Of Stars by The Messenger developer Sabotage.

Although you’d never guess to look at it, Sea Of Stars is actually a prequel to The Messenger but rather than a homage to Ninja Gaiden the new game owes a very obvious debt to SNES classic Chrono Trigger.

Anyone that’s played the original (which wasn’t easy to do until recently in Europe) will recognise the similarities in terms of the graphics and turn-based battles, although both are said to benefit from modern enhancements.

The music (or at least some of it) is by Chrono Trigger composer Yasunori Mitsuda, who also worked on sequel Chrono Cross and Xenoblade Chronicles 2.

Chrono Cross has been in the news a lot lately, with talk of a remaster, but that’s probably just a coincidence in this case.

It wasn’t entirely clear, but Sea Of Stars doesn’t appear to be a Nintendo Switch exclusive, but either way it’s not out until next Christmas.

We’d advise watching the whole of the Indie World showcase above but one of the other games that took our fancy was LucasArts point ‘n’ click homage Loco Motive, from British studio Robust Games.

One of the most encouraging elements of the showcase was how diverse the backgrounds of the various developers were – with studios hailing from everywhere from Indonesia to Denmark – which is not something you ever see with AAA games.

Although the surprise reveal at the end was a console version of PC hit Omori from US studio OMOCAT, which will be out in spring 2022 for all formats.

As usual there was also a surprise launch today, in this case for the excellent Chicory: A Colorful Tale.