The latest branded Roblox ‘experience’ is Samsung Space Tycoon. Rather than a prophetic glimpse of a future where we are all space peasants ruled over by our corporate overlords, this is a real game, for children, that encourages them to mine for resources and use the materials to build Samsung products in a space factory full of aliens. This is not a joke, but I wish it was.

It's the latest in a string of branded Roblox games from some of the world’s largest businesses, including Gucci, Vans, and Sanrio (the owners of Hello Kitty). This is an ongoing trend, and it makes perfect sense when you realise that Roblox is the largest video game in the world inhabited by a global audience of mostly impressionable children. Although many of these games are terrible in their own way (marketing Gucci to kids is just wrong), none of them have come close to quite how out of touch Samsung Space Tycoon is. If it wasn’t real, if I hadn’t already played it for 30 dreadful minutes, I’d tell you to stop taking the piss.

There are five cosmetic items available in the game, and these are what the children are working for. Items like a pair of space wings and a space-themed beer hat that costs 15,000 Starcoins. Keep that number safe. It’s important. To earn coins you need to head out onto three separate space rocks and mine their resources, including Copper, Crystal, and the cheery Rainbow Stone. After the kids have filled their pockets with gems, it’s back to the factory, where you first need to fill the local aliens with lemonade (otherwise they won’t work, sort of, you might say, like paying $0.25 an hour) before they will produce a number of Samsung products for you.

Yes, these are real products. Washing machines, the new Samsung ear pods, etc. The final item is the new Galaxy phone. You know, the phones that are built, according to reports from 2018, by workers who “experience episodes of dizziness” and “fainting” at work. The same report mentions that these workers spend 70 to 80 hours a week on the factory floor. A report from 2021 states that many of the workers actually live inside the factory, in small, sterile dorm rooms. I don’t think I need to say anything else about how insulting it is that Samsung has built a Roblox game that recreates this. I shouldn’t have to say any more at all. It’s not a matter to be trivialized. It’s just shocking. 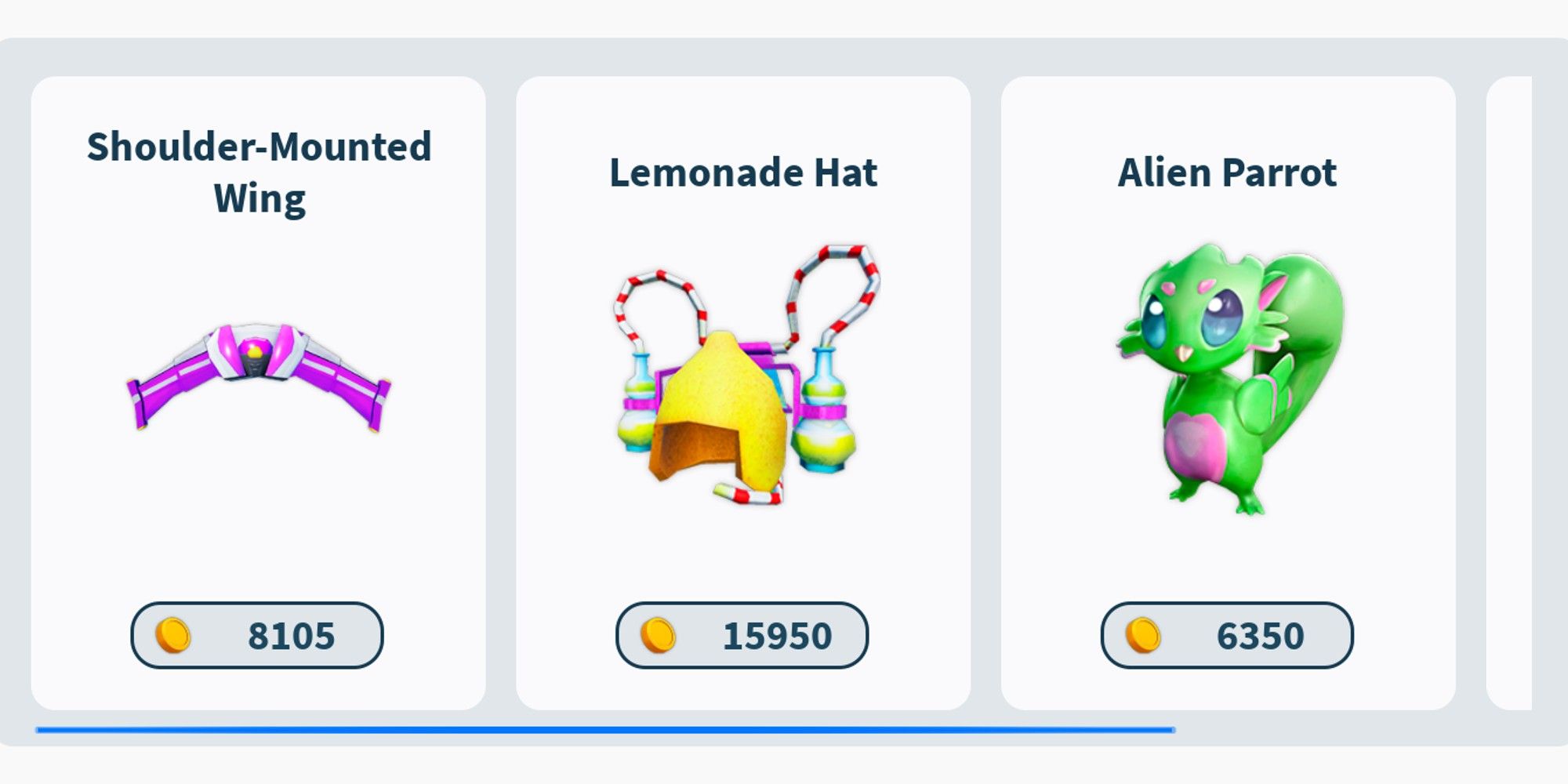 The cherry on top of this stinking corporate shitpile is that earning 15,000 coins is not an easy feat to achieve in Samsung Space Tycoon. That’s going to take even the most Roblox-hardened kid at least four to five hours of non-stop grinding to unlock, and that’s just for one of five items. You are not paid well to work in Samsung’s space factory. I can’t believe I’m even writing this. The aliens are paid in lemonade! They run the factory powered by lemonade! You walk for 30 seconds, pick some more lemons, turn them into lemonade, and away they go. This is a real game, made by real people! Is this some sort of sick lesson from Samsung? Have the marketing team completely lost their minds?

Watching these kid-centric spaces be invaded by clueless marketers causes a near-daily battle for my mental well-being. After watching the strange Gucci event unfold, which was largely harmless but still weird in a this-is-making-my-fucking-skin-crawl kind of way, this is just too far, Samsung. It absolutely deserves to be called out for how crass this is. It completely misses the mark. It goes so far past the mark it might as well be in fucking space.