If you’ve been waiting for Rust to land on PS4 and Xbox One, we have a bit of bad news for you. Double Eleven today announced the game is still scheduled to land on consoles, but the team has pushed its release date to no earlier than 2021.

Unfortunately, no firm release date – or even a release window – was given. Double Eleven’s latest blog post detailed the challenges faced in 2020, including the shift to remote work. “As a company in 2020, a year that has brought very challenging times for many, we’ve felt fortunate to be able to keep doing what we love. We’ve always had some remote workers but moving the entire company home to keep everyone safe has presented challenges as we’ve found new ways to work with each other in the new normal that his year had in store for us,” reads the latest Double Eleven post.

“We’re sorry that we haven’t been able to bring you Rust on console in 2020 as planned. We know from all of the messages that you’re excited to play it and we hope that with the dawn of 2021 we can restore your trust as we edge closer to being able to share something with you.”

The big question now is whether it will be optimized to run on Xbox Series X and PS5, or if it’ll just feature basic backwards compatibility. Double Eleven was quiet about the details in its latest post, so hopefully fans can get some clarification early next year.

This July, Rust was updated with a bunch of summer-themed content. Players were able to access a set of unique pools, waterguns, and other content in The Sunburn Pack DLC. Despite its age, Rust continues to have a dedicated set of players, and a developer that knows how to keep things interesting with frequent patches.

Rust does not yet have a release date for consoles, although we can look forward to some big announcements in 2021.

READ NEXT: Fans Are Still Discovering Easter Eggs In Death Stranding, Like This Tiny Detail In The Death Screen 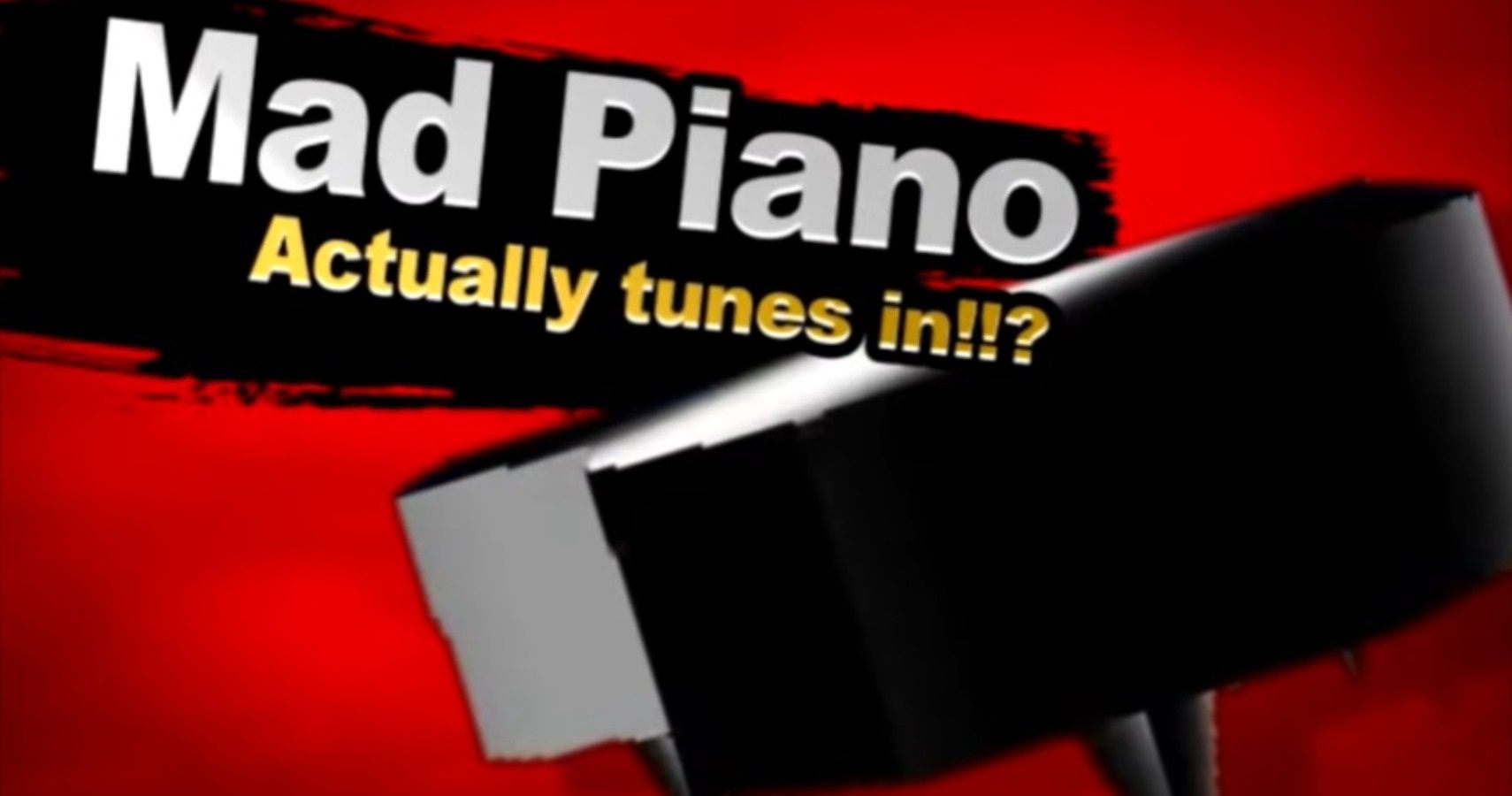