Russia Founds An Esports School For "Fighters Of The Virtual Stadium"

The government in Novosibirsk, Russia recently announced plans to open the first ever state run esports school. According to its official Telegram channel, "dozens of athletes" have already enrolled and classes on games like Dota 2 and League of Legends are currently well underway.

These requirements are in line with the "federal standards of computer sports training” published back in January which mandate that “cybersports” training be separated into "general and specialized physical training" in addition to "technical, tactical, theoretical, and psychological training.”

The esports school is apparently going to be providing students with a long and very specific list of equipment including monitors with a refresh rate of 144 hertz and a response time of no more than one millisecond as well as wired mice with a dots per inch rating of exactly 16,000. The desks and chairs even have to be a certain height off the ground. 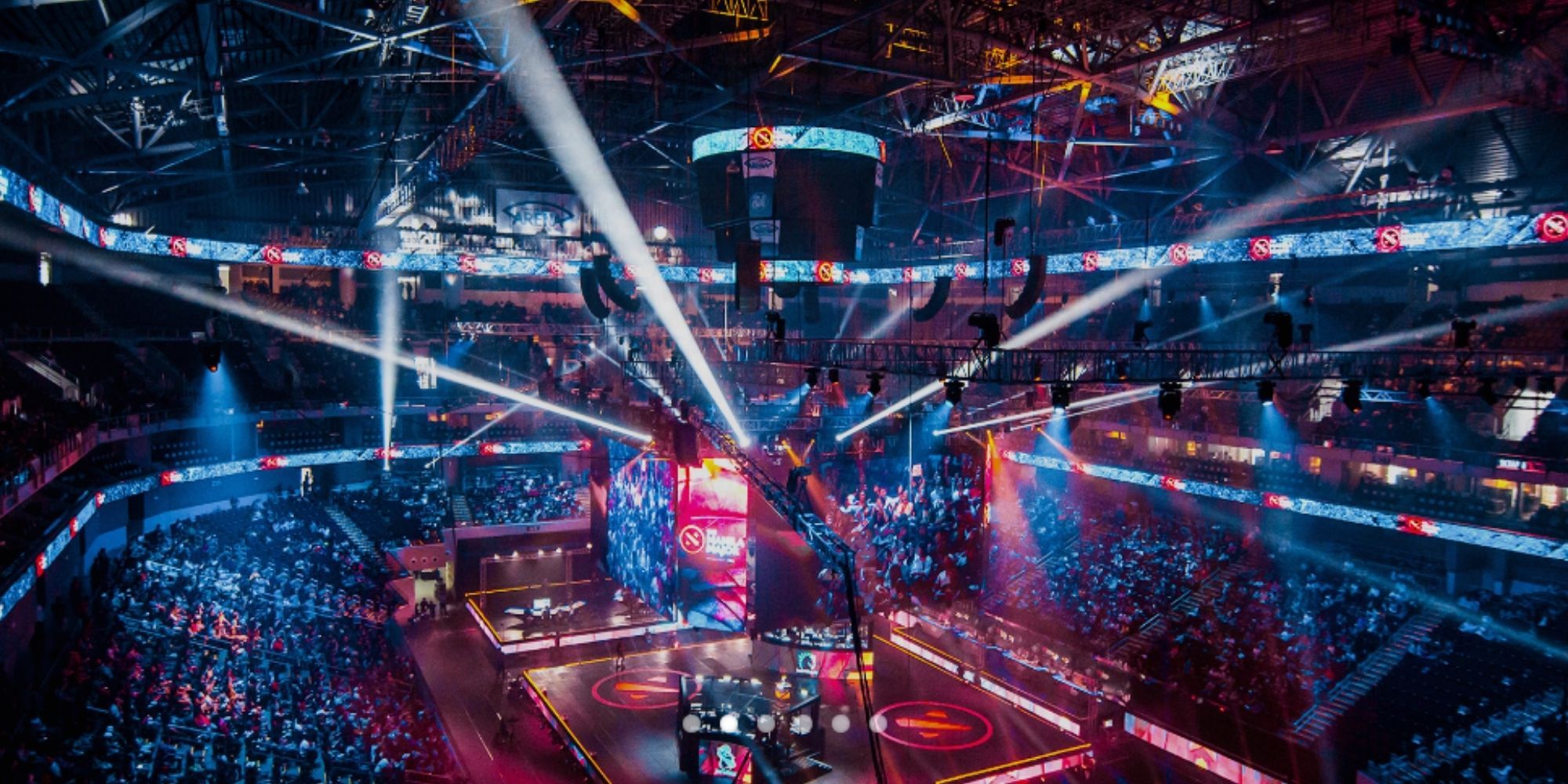 This comes in the context of an effort on the part of the government in Russia to cultivate a strong technology industry. The most surprising aspect of this has been the work on what is being touted as a “national" game engine capable of competing with the likes of Unity and Unreal Engine. According to the State Duma Committee on Physical Culture and Sports, there currently exists a need for “import substitution in esports and the gaming industry.”