RPGs Need A One Shot One Kill Difficulty Mode

I recently wrote about how great Fallout would be as a survival horror game. Currently, it’s at odds with itself, the supposed scarcity of the post-apocalyptic wasteland’s resources offset by the sheer number of shots it takes to murder a Super Mutant. I started playing Cyberpunk 2077 over the weekend and committing to the hard difficulty setting made me realise what would fix so many RPG shooters: make everyone, including the player, die in a few hits.

One of the earlier missions in Cyberpunk has you bust out of a gang hideout after a deal goes south. It’s a game that encourages stealth, with lots of perks related to it and sneaky takedowns you can do. But no battle plan survives first contact, and things invariably go south. It’s no fun save scumming to get the perfect ghost sequence, and I like being forced to react intuitively if I get rumbled, but dying to a few shots at the hands of enemies who can survive entire magazines being dumped into them is frustrating beyond belief.

I enjoy the challenge of a tough combat scenario, and with the sheer quantity of tools at my disposal in Cyberpunk, I want to utilise them all. Pinging people to discover where all hostiles are, breaching their cyberdecks to hack in easier, and blinding them from afar so I can sneak by is thrilling. It’d be great if I could lure enemies over to a hacked machine and then lob a grenade at them, and then slink off to finish the rest off with a Tanto, but what actually happens is they all take some damage and unleash hellfire on me, killing me almost instantly. 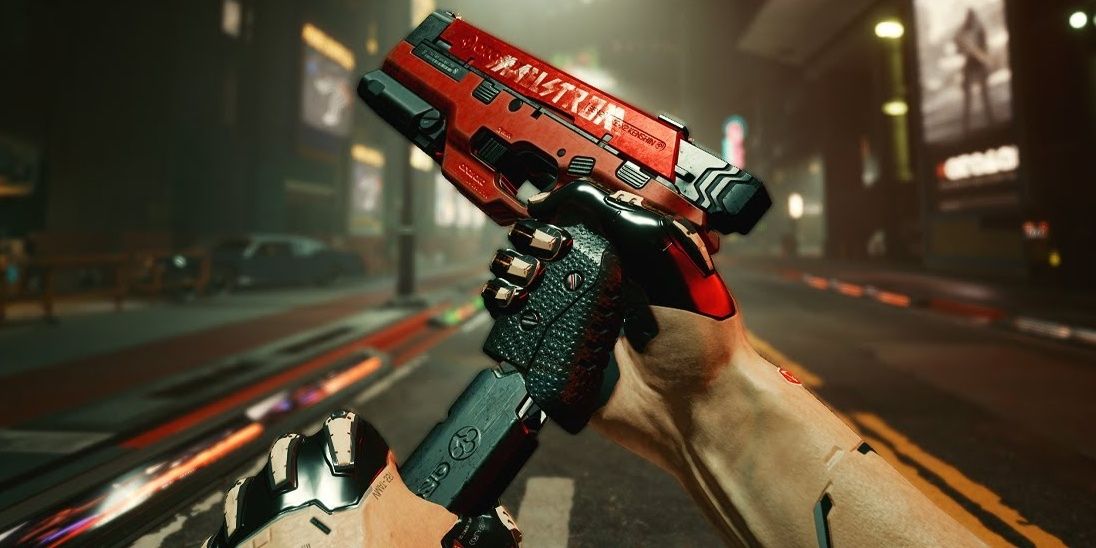 I just want a difficulty setting where everyone plays by the same rules. I’m fine with some boss enemies being harder to kill. Of course a chromed-out cyberpsychosis victim is going to be tough to take down with their titanium bones and second heart, but why are street-level gangsters immune to a headshot? It’s no fun if I have to choose my moment carefully, poking my head out of cover for a second or two at a time to chip away at endless health bars for fear of dying as soon as I step foot around a corner.

If people dropped realistically, it’d make stealth so much more tense. I wouldn’t restart as soon as I got spotted, but try to quickly eliminate the ones who saw me. Precision aiming would be rewarded and I’d still have to position myself carefully to avoid being flanked and killed myself. There’s also the untapped potential of making health items more like real-world combat drugs. Like soldiers on amphetamines, getting shot at wouldn’t stop a charging chrome head high as a kite. They’d succumb to the wounds once the adrenaline wore off, but they’d have a chance to take you down with them first. There’s so much more potential than just changing the size of everyone’s health bar. 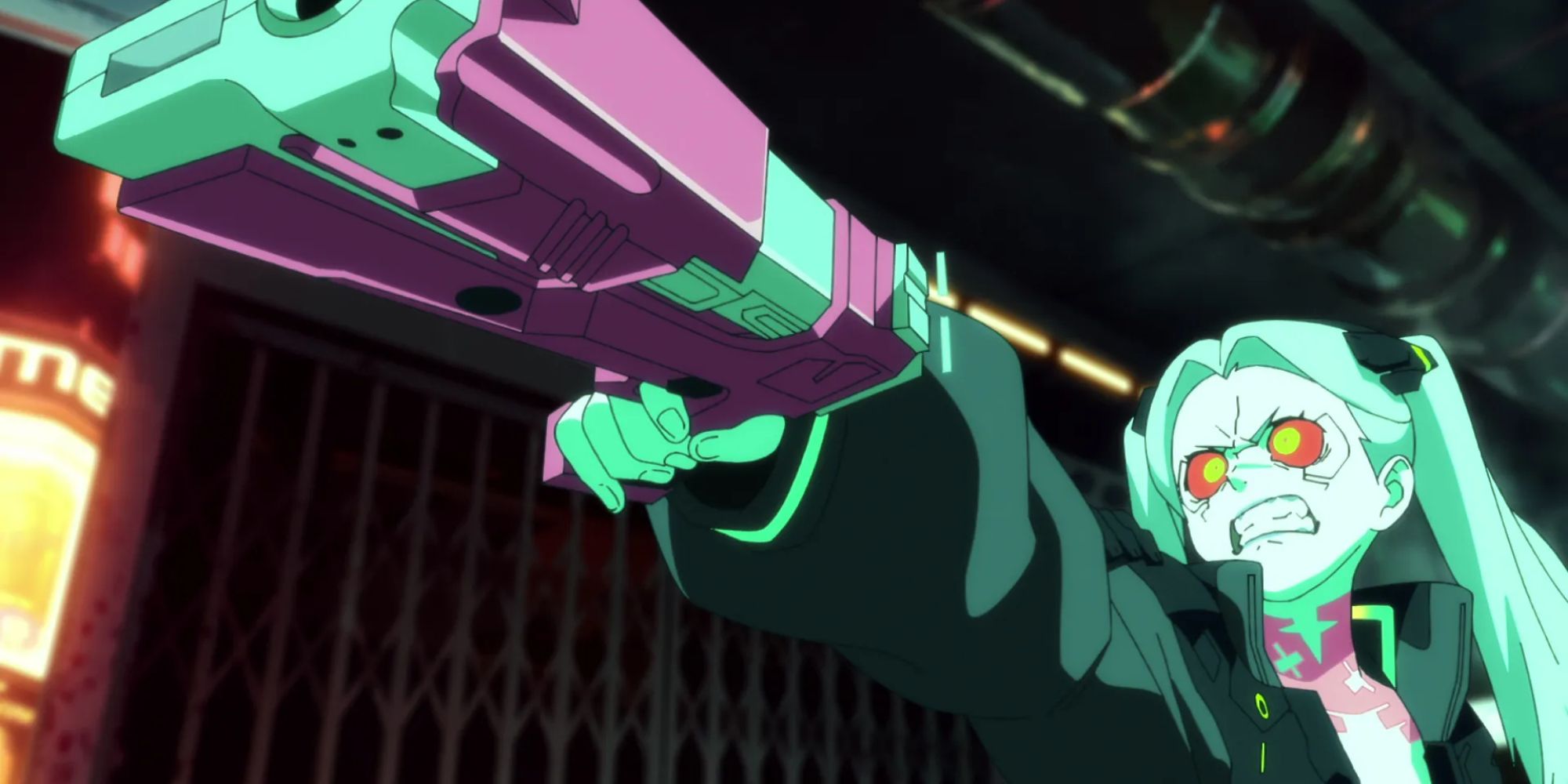 This kind of gameplay might be a bit unreasonable for Skyrim and God of War, but these games grounded in reality eschew it entirely in favour of dull difficulty settings where all that changes is the disparity between your strength and the AI’s.

I’m loving the world of Cyberpunk 2077, but so far I don’t feel like an elite cyborg mercenary. I dropped the difficulty down to medium because I just wasn’t having fun on hard, but now it’s all a little too easy. I don’t die quickly, but my enemies still take quite a bit of killing. A melee build is clearly out of the question without the right perks behind it to buff damage, but that just means the way I want to play is gated behind the mid and late-game. Just make a setting where everybody plays by the same rules and I’ll be happy.