Risk Of Rain 2: Who Is Mithrix?

There are a lot of monsters of various sizes and shapes that come at you in near-endless waves in Risk of Rain 2, as well as numerous boss fights at the end of each level and some secret ones tucked away if you know where to find them. Each brawl with these guardians isn’t particularly challenging as long as you have a strong enough build and room to run. But by far one of the most brutal and challenging brawls comes in the form of Mithrix.

The penultimate fight at the end of the game can be a trial by fire for the unprepared as it throws a lot of curve balls at you. This godlike being has a lot of nasty tricks in store for anyone that challenges him and they seem to come out of nowhere. Here’s everything you need to know about Mithrix in Risk of Rain 2, most of which is comprised from item descriptions and theory. 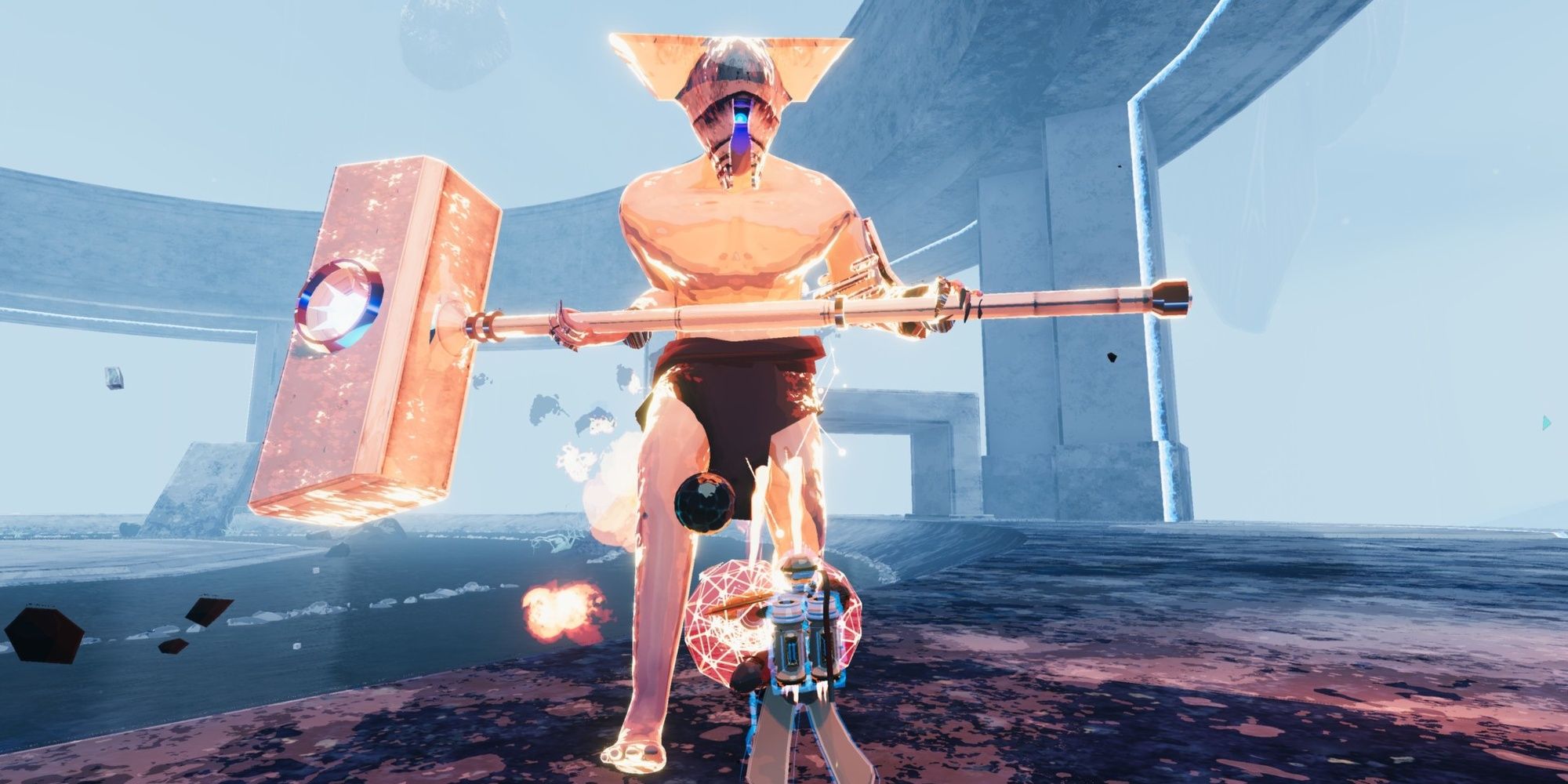 He is the brother of Providence, the boss of the first Risk of Rain, and just like his sibling, he’s a godlike being that’s an absolute powerhouse of damage capable of stopping the most successful runs dead in their tracks. This seemingly invincible entity awaits you at the end of the game atop the moon of Petrichor V.

He has been confined to his floating prison that is only accessible through the activation of the Primordial Teleporter located in the Sky Meadows area. He’s a solid, multiphase boss that requires a super strong build to beat. (Or solid teamwork and communication if you’re working as a team since the game scales difficulty quicker for groups.)

The Story Of Two Brothers 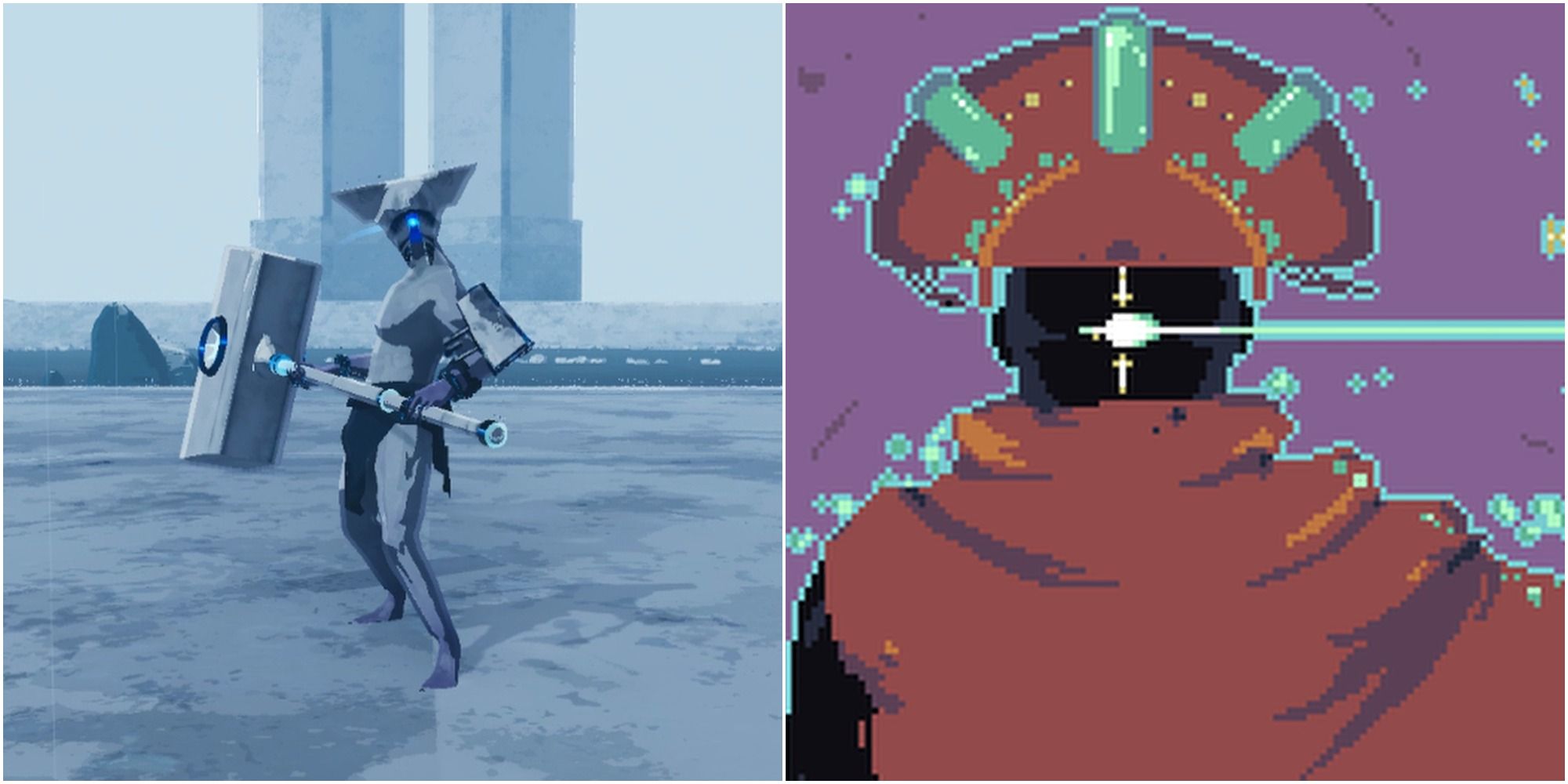 Mithrix is more than just a solid boss fight, he’s got a surprisingly deep and twisted backstory that you can piece together through the numerous logs for monsters, environments, and items in the game. What unwinds from these scattered pieces of information is a tale of two brothers, with fantastical powers and opposing philosophies.

As mentioned already, Mithrix is the brother of Providence, and whilst his sibling was the creator of things, Mithrix is the designer and his imagination knew no bounds. He was the one who provided the planet with teleporters and other technological marvels. The two deeply cared for one another from an early age and were a great team, but over the years a gap started to grow between the pair.

Providence was, at his heart, a kind soul that valued all life on their planet and desired to create more creatures to populate it, living ones with souls and emotions of their own. Whilst Mithrix was a much colder, logical, and sadistic creature. Often torturing animals by tossing them into gravity wells on the planet where they would be crushed into the size of atoms, all whilst his brother watched on in horror. 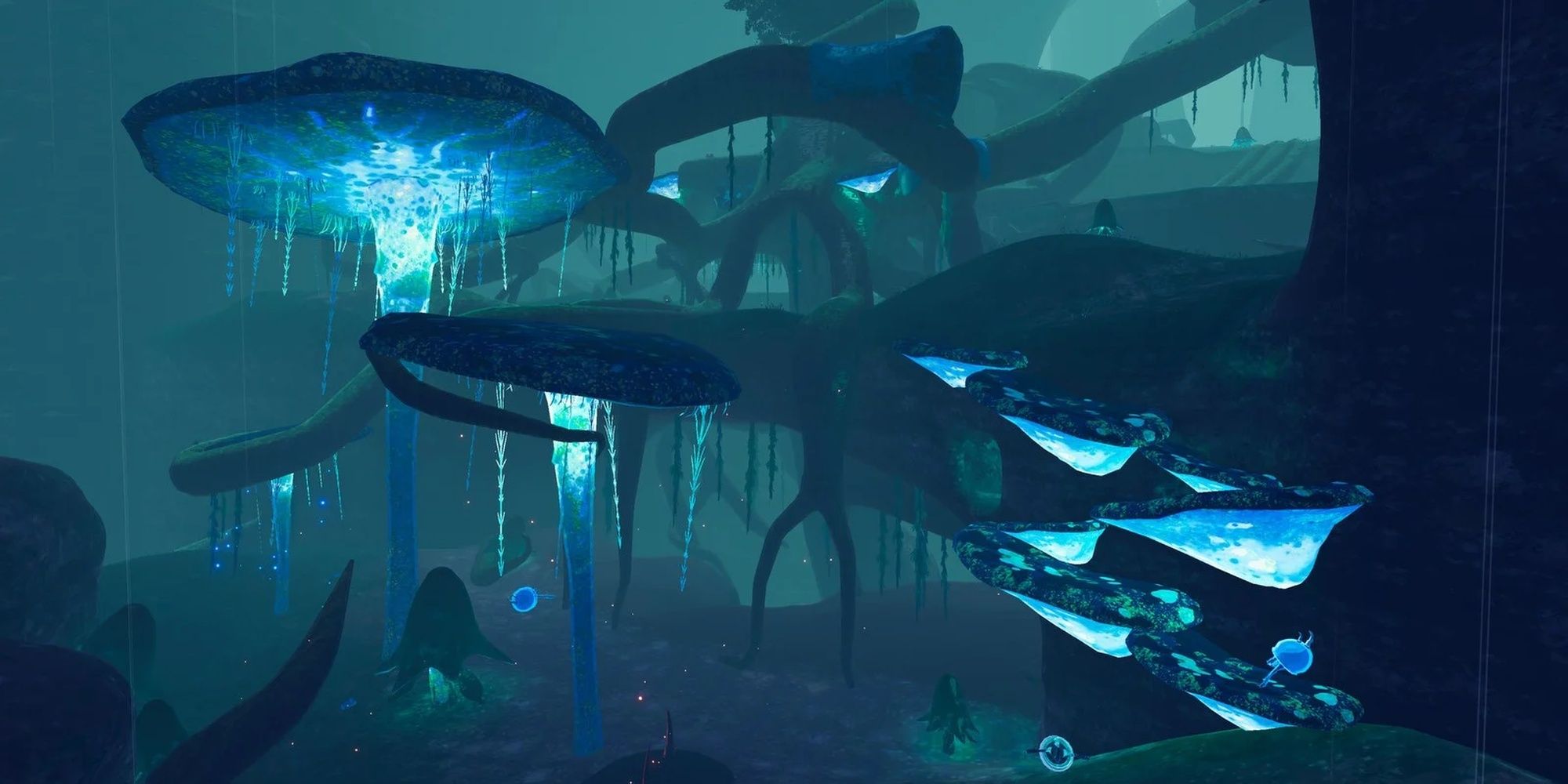 This callousness to life only magnified as they got older, with Mithrix often culling, creating, or changing creatures, replacing them with soulless servants and guards, regarding anything with too much of a soul or emotion as being unpredictable and dangerous. This drove Providence to become more spiteful and hateful of his brother for his disregard and disdain for life on the planet; Mithrix was often heard referring to its residents and visitors as Vermin.

The tension finally reached a boiling point when Mithrix desired more than just forever crafting intricate designs; he yearned for conquest and finding more of his own species, calling the planet and all upon it doomed or lost causes. After providing his brother with blueprints for the Primordial Teleporter, Mithrix used it to live on Commencement, a floating domain above the shattered remains of Petrichor V’s moon with a plan of creating a way to travel to earth and other planets to conquer them. 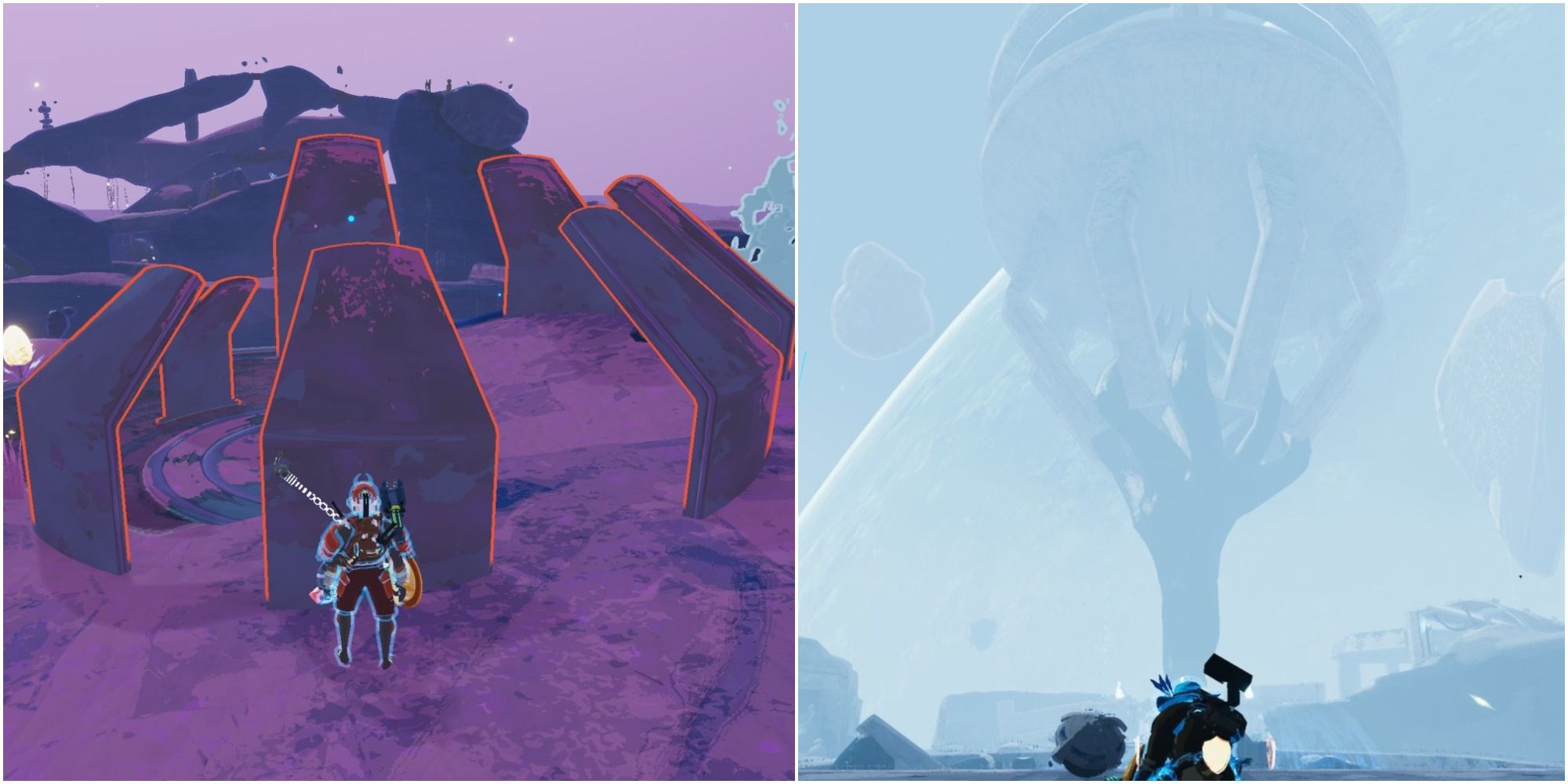 Providence, rejecting his brother's schemes for domination, tricked his sibling. The teleporter that sent him to his off-planet hideaway was rigged to be one-way, and so the moon became a prison and Mithrix was stuck there for thousands of years, an island in a black sea, watching the planet below in silent fury, unable to return.

Though he was gone from the world, his influence would still be felt through the Lunar Items he would craft and scatter to the realm below. These items would grant their owners great power, but also would corrupt and twist them over time into puppets of Mithrix. Though Providence would try his best to collect or destroy these artifacts, by the events of Risk of Rain 2, there are still plenty of Lunar Items found on the planet.