Hopoo Games recently discussed the future of Risk Rain 2 following the launch of its highly-anticipated 1.0 update.

Risk of Rain 2 spent a successful year and a half in early access, during which Hopoo Games received feedback about game balance and learned what types of content players wanted before applying this knowledge to the game’s full release. However, people were unsure about what to expect next — now that Risk of Rain 2 has officially launched, where does Hopoo Games go from here?

The game, which saw more than 70,000 concurrent players on Steam after its full launch, has been met with praise for creating a highly replayable experience. This can largely be attributed to its wide variety of items, characters, abilities, and levels. The 1.0 version also introduced a definitive ending and final boss, providing a much-desired sense of closure for fans who have been infinitely looping since launch.

During early access, Risk of Rain 2 received free updates that regularly added content to the game. Some updates focused on the addition of new characters, whole others provided extra abilities for existing characters or introduced new mechanics such as the Artifact system. While these updates were free, Hopoo Games recently published a blog post announcing that it intends to create full, paid expansions to keep the game alive.

In the near future, a final, free Risk of Rain 2 update will be pushed out to players that had to be cut from the full release. Certain features, such as complete monster logs, had to be trimmed from the game in order to include other major content in the 1.0 update. 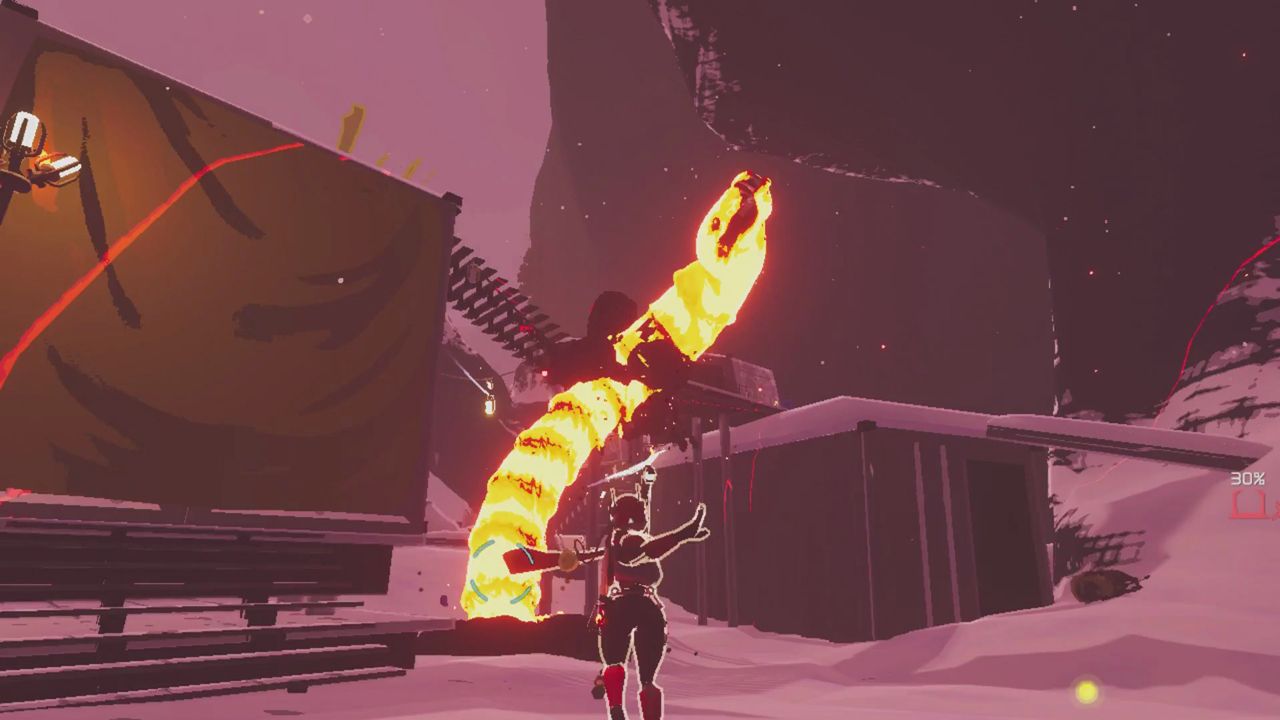 Following this free update, the developers will release occasional, expansion-style content drops. These DLC packs will only be released once or twice a year, and will be based on one specific theme.

Hopoo believes that by continuing to launch expansive DLC, more players will return to the game on a regular basis. Additionally, the income generated from this content will help to cover costs as the development team expands.

Risk of Rain 2’s 1.0 update is currently only available on PC. The Xbox One, PlayStation 4, and Nintendo Switch versions of the game should receive the update in November.

Risk of Rain 2 is also heading to Google Stadia, bringing with it a stage titled Sundered Grove. This level will be a 30-day timed-exclusive for Stadia players.