According to the old saying, cheaters never prosper. What of anti-cheaters, though? Well, thanks to Riot, one of those is definitely prospering.

Now, as much as video games are supposed to be fun, players have a long history of taking them super, super seriously. It’s no surprise, either: as the industry has grown, so too has interest in esports and its profitability. The biggest titles in this arena, such as the mighty Dota 2, attract tremendous prize pools.

Sometimes, though, there’s no vast sum of money on offer. Sometimes, players are just desperate to win simply because. This tends to come hand in hand with cheating, hacking, rage-quitting and all manner of other unsporting behavior.

Developers do their darndest to try and curtail these sorts of things (Dragon Ball FighterZ is the latest title to pledge to do something about the scourge of ragequitting), but cheating, perhaps, is even worse. Aside from the developers, players themselves have staged efforts to fight back against cheaters.

One prominent player, Mohamed Al-Sharifi, who goes by GameDoc, did such a solid job for VALORANT (which has long had a problem with unsporting players) and Overwatch that Riot Games has taken him on board to continue work on its anti-cheating Vanguard system. 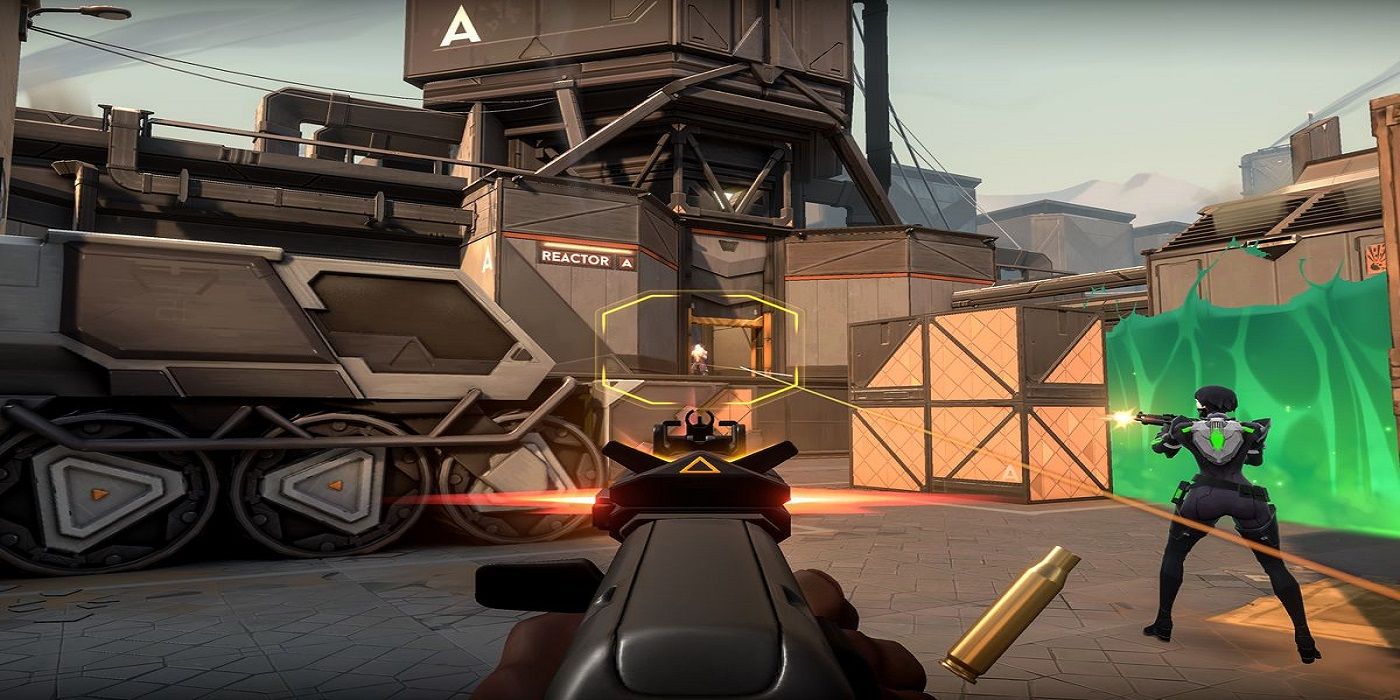 As previously reported, GamerDoc has seen thousands of cheaters banned from these games. He dedicated himself to finding issues with the titles, the cheat programs that emerge as a result of them, and those who used said programs to gain unfair advantages.

He developed quite a cache in this area, influencing many patches and bans despite the fact that he had no official position. Now, though, all of that has changed. The founder of the O.W. Police Department Discord and VALORANT Police Department Discord (which gather reports of alleged cheaters and pass appropriate ones onto the developers) and vehement anti-cheater is now an anti-cheat analyst at Riot Games.

“I can officially announce I will be working with the Vanguard team at Riot,” GamerDoc proclaimed on Twitter. How his new role will differ from his usual everyday activities, there’s no telling, but one thing’s for sure: here is someone who discovered his true passion in life and is set to make a living doing it. That’s the dream.