Take a deep breath everybody. We're almost there. We can smell the silver polish, we can hear the soft scrapings of our names being etched into history. As those of you who have been here the whole time are aware, I've been playing Pokemon Blue for most of 2022, visiting a new city each week, experiencing the game not as a trainer, but as a tourist. You can catch the whole journey here. However, right now I am firmly back in trainer mode. Having reached the Elite Four, I have been dedicating each week to one battle. Today, I face the third of the foursome – the gothic granny Agatha.

Rather than a blow-by-blow analysis, I have been sizing up the teams, the arena, and the trainer themselves. So far, I have found two examples at both ends of the spectrum. The quietly charismatic Lorelei was a fantastic table-setter for the Elite Four, coming with an interesting team of Pokemon I had never seen before (the tourist version of me imagining Kanto for the first time, at least), as well as a fitting arena that avoided gimmicks or distraction, but also channelled the elements to give the battle a grand feel. Bruno, however, was very dull. He entirely used Pokemon I'd seen before (including two Onix), had a strange mix of types, zero personality, and a very dusty and empty room.

I could have told you this before reaching those two. While the preconceptions created by my memories have been subverted for better or worse at various points across this journey, I knew I liked Lorelei and did not like Bruno. Having these thoughts confirmed was not a shock. I have no real opinion one way or the other on Agatha though, and it's times like these where I have been most interested throughout this adventure. Agatha unfortunately does not continue that tradition. 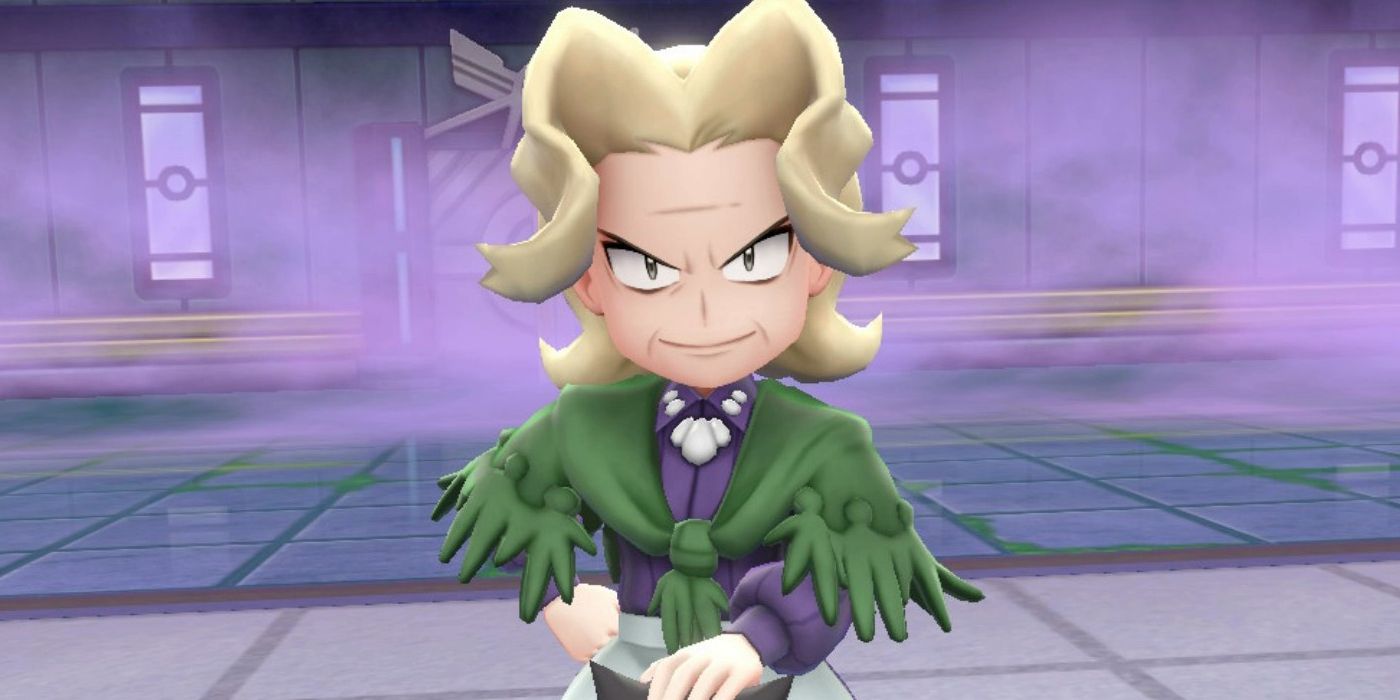 Bruno may well read all this and feel a little vilified. Or at least he would if he a) experienced emotions and b) was real. I criticized Bruno's team for being dull, and Agatha's team is worse in many ways. Where he had two Onix, she has two Gengar and a Haunter. The rest of her Ghost team is bulked out by Golbat and Arbok, neither of which are Ghost-type. All five are Poison types, but she's clearly styled as a Ghost trainer, so where does that leave us?

Imagining myself as a tourist, Gengar would be an entirely new Pokemon to me, and Agatha does at least vary their movepool a little, but all things considered it's still quite dull. Haunter and Gengar 1 both run Hypnosis/Dream Eater, while Gengar 2 only has Dream Eater, a useless move unless one of the other two puts you to sleep. Scrub tactics and not even used well. She also comes stacked with status moves, which makes sense as a Poison trainer (which is what she is in reality), but is also extremely boring. There's some grace and skill in taking a death by a thousand cuts strategy, but her team is too predictable and similar for this to do anything other than stretch the battle out much longer than it needs to be. Maybe the strategy is to bore us to death. Although if the strategy is to wait for one of us to die, I think I can wait the elderly old lady out. 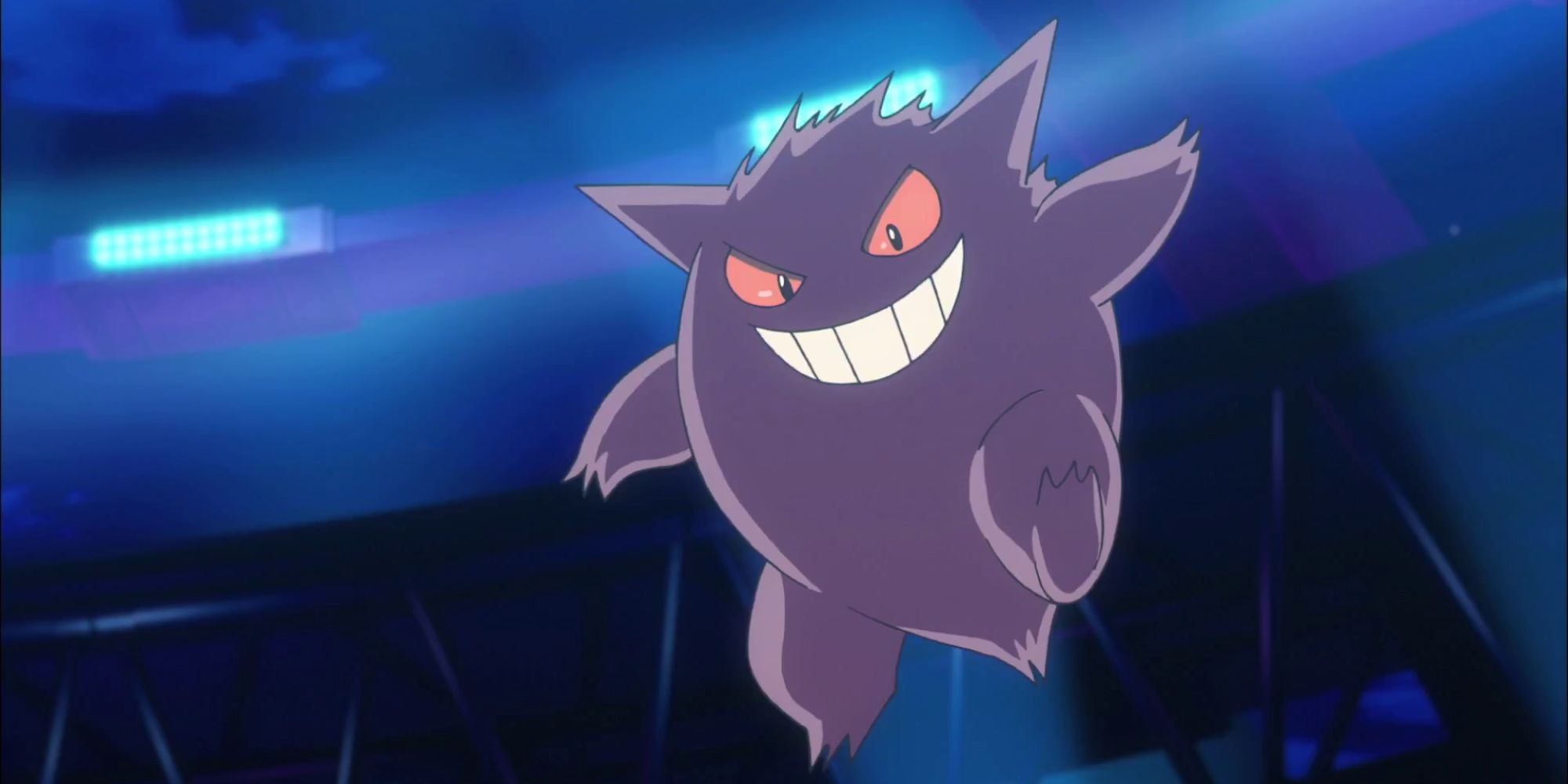 This is where Agatha claws her way above Bruno with those bony little fingers. Agatha's crotchety personality and her long-running rivalry with Professor Oak, there's a real narrative thread to the battle. You're fighting for your mentor, but also for the right to be taken seriously despite your youth. She loses this goodwill with her arena though. While Bruno's is too dull, Agatha's is trying too hard. It's decorated with gravestones, some stacked three or four deep so you can't even read them. They're clearly fake, which gives the whole room a bit of a Halloween affair. It seems cheap and desperate, in a way Lorelei's elegant use of the elements is not.

Ultimately, Agatha plays into the whole Ghost thing far too much for a Poison trainer, and maybe having a Ghost trainer in a game with just one Ghost line was a terrible idea. She's a little better than Bruno, but there's also a lot more neediness to the whole affair. With her out of the way, I'm free and clear to take on Lance, a Dragon trainer in a game with just one Dragon line. Hopefully he makes a better go of it.