Returnal: What Are Artefacts And Parasites?

As you explore the many biomes of Atropos, you will discover countless Artefacts and Parasites. These are extremely important items that could be the difference between defeating a boss or respawning back at the crashed ship.

This guide will cover everything you need to know about Artefacts and Parasites in Returnal.

What Are Artefacts In Returnal? 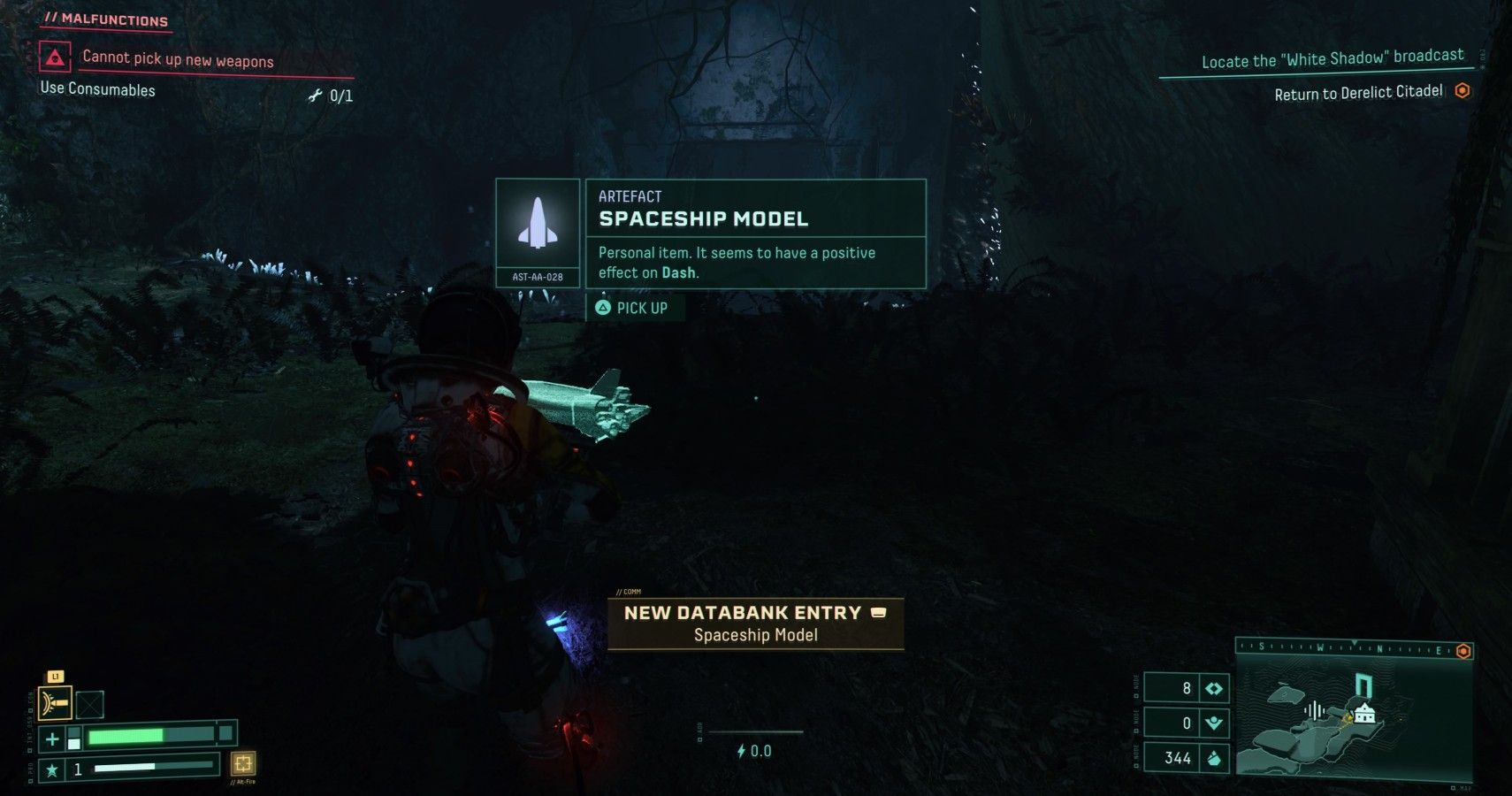 Artefacts are items that you will find scattered around Atropos. They have many benefits that will stay with you throughout the rest of the run, or until the Artefact is used in some cases.

There are many different bonuses that you can get from Artefacts. Some can aid you in combat, such as the Blade Balancer, which makes your melee attack more powerful. Others can help you greatly in other ways, such as the Astronaut Figurine, which allows you to respawn once after dying.

Artefacts can be found as pickups on both main routes and side paths, so you should find them fairly easily. However, you can also buy them from Fabricators, although they might cost a lot of Obolites. The Artefacts available at Fabricators will change each cycle, but you should usually find the Astronaut Figurine available in the Overgrown Ruins.

What Are Parasites In Returnal? 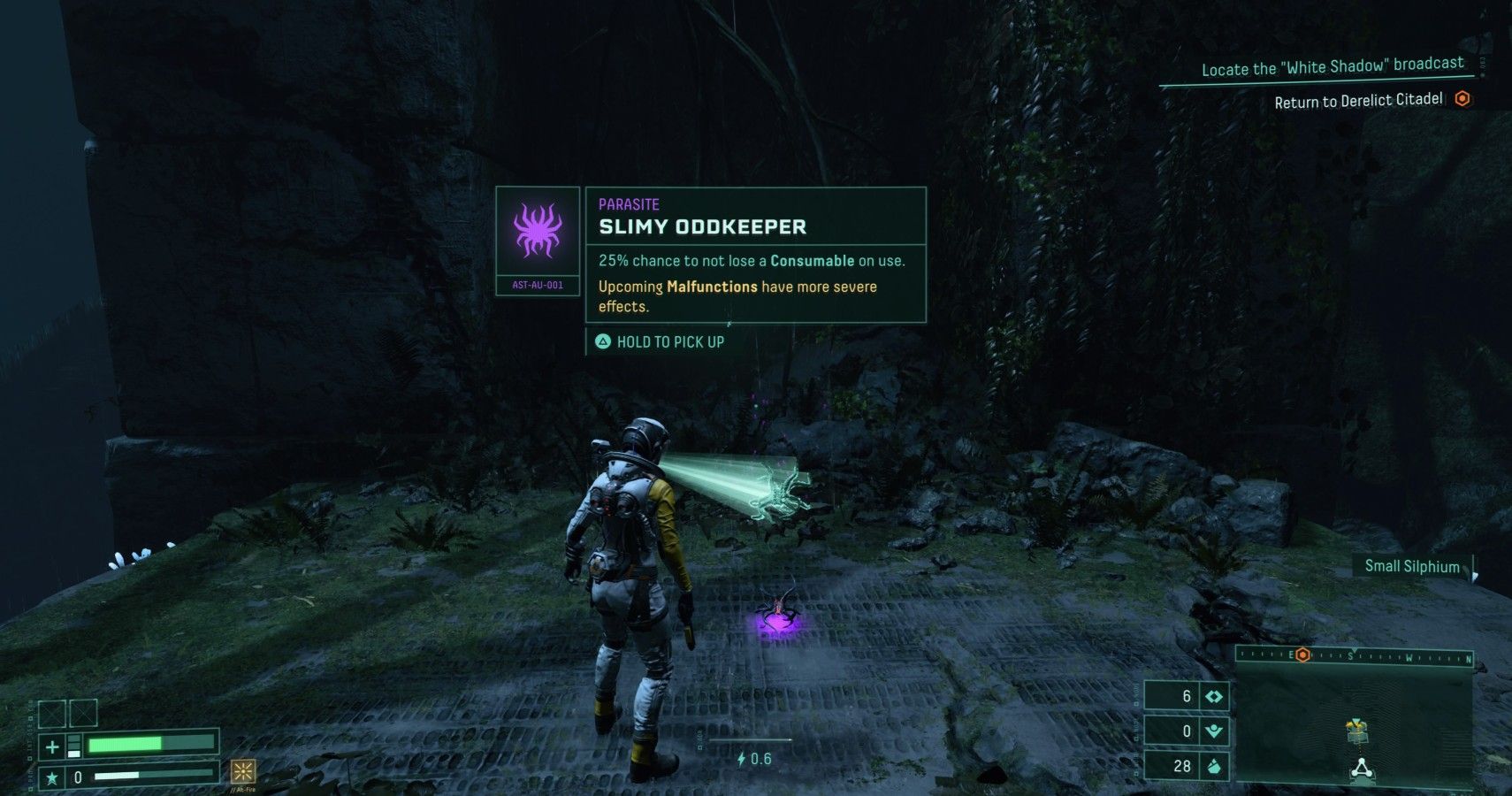 Parasites also offer a positive bonus, similar to Artefacts. However, Parasites differ in a few key ways. The biggest one is that Parasites always give you one positive and one negative trait. For example, you might find a Parasite that gives you health back with melee kills but prevents you from healing with Silphium.

Parasites attach to Selene’s spacesuit when you pick them up. Another key difference compared to Artefacts is that Parasites can be removed from you. If they are removed, you lose all of the effects that they gave.

Some Parasites are removed when a specific condition is fulfilled. This could happen if a Parasite’s positive effect is to remove a Malfunction, for example. When the Malfunction is gone, the Parasite’s job will be over and it will detach from your suit and be destroyed.

Another way to remove Parasites is found after defeating Phrike, the boss in the Overgrown Ruins. After killing it, look around the boss room to find a machine that allows you to remove all Parasites. This will give you some Obolites, making it a good way to get some more money before making your way onwards to the Crimson Wastes.