If you’re looking for a Resident Evil Village walkthrough, you’ve come to the right place. In this guide, I’ll talk you through every encounter and puzzle in the game, while helping you navigate through the titular village without becoming werewolf food. Let’s start at the beginning. Once upon a time…

The game kicks off with you looking at your virtual wife, Mia Winters, who’s reading a harrowing bedtime story to your baby daughter. I reckon you can probably handle this bit on your own.

Once Mia passes Rose over to you, you’re free to explore the house. There’s nothing to pick up here, but you can learn more about Mia’s and Ethan’s lives over the past couple of years by snooping around and interacting with things. Once you’re done, head upstairs and place Rose in her cot.

When Rose is in bed, head back downstairs and walk up to Mia in the kitchen, triggering a cutscene. Once that’s played out, you will wake up in the snow next to an upturned van. There’s a document by the soldier that you can interact with for more story background. 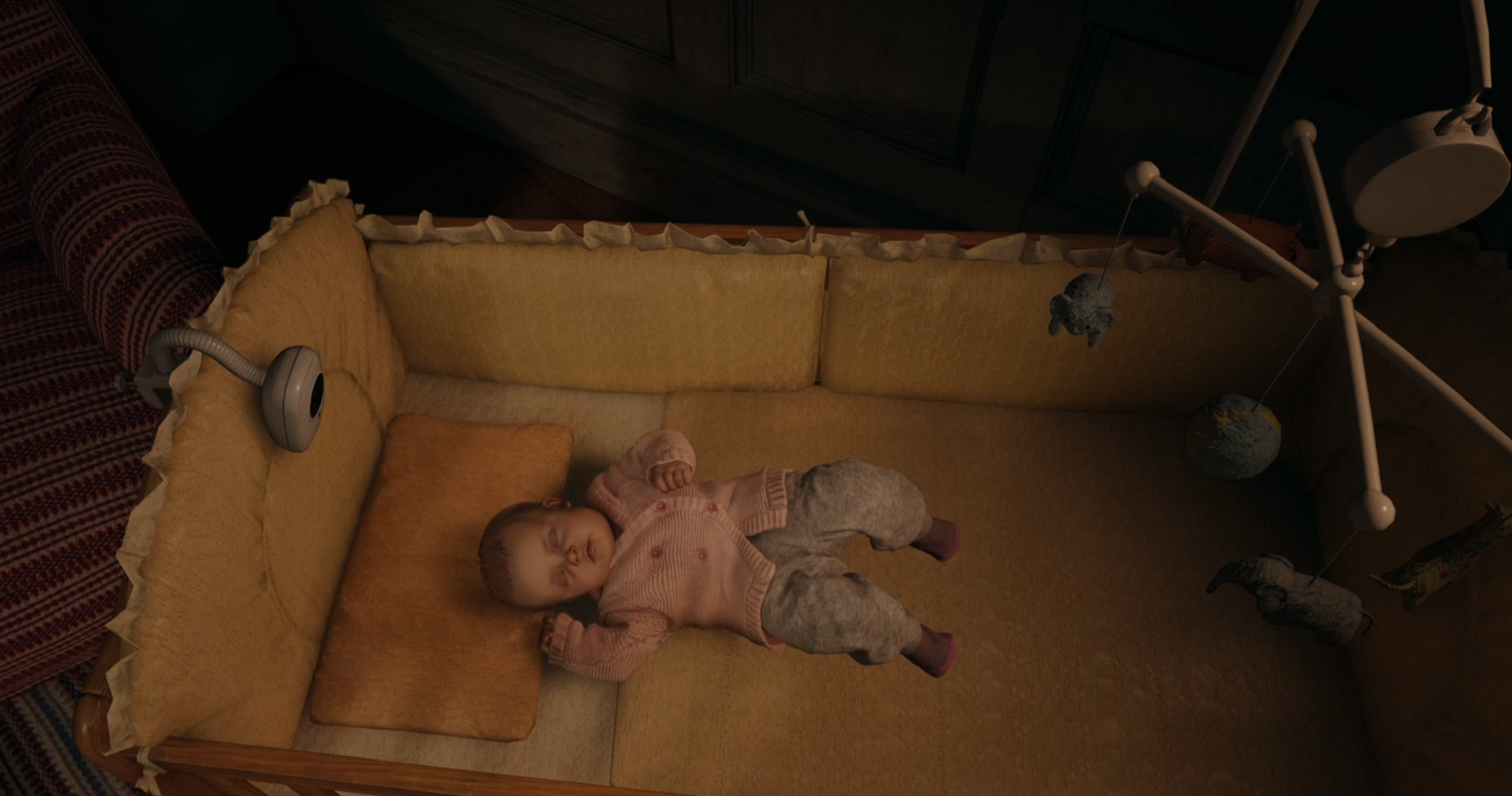 From there, there’s only one way to go:

Inside, you can interact with a drawer, a tap, and a wardrobe, but you won’t get anything for doing so. It’s essentially tutorialising interactive objects, though I’m not sure what the tap is all about. You don’t go around turning taps on in Resident Evil Village, but you will be opening plenty of containers. Once you’re done poking around, walk through the house and head down into the basement. There’s a photo in a frame that you can interact with down here but, again, it’s nothing. Keep on walking through and you’ll come to a bloodied wardrobe. Open for a surprise.

Knife To Meet You 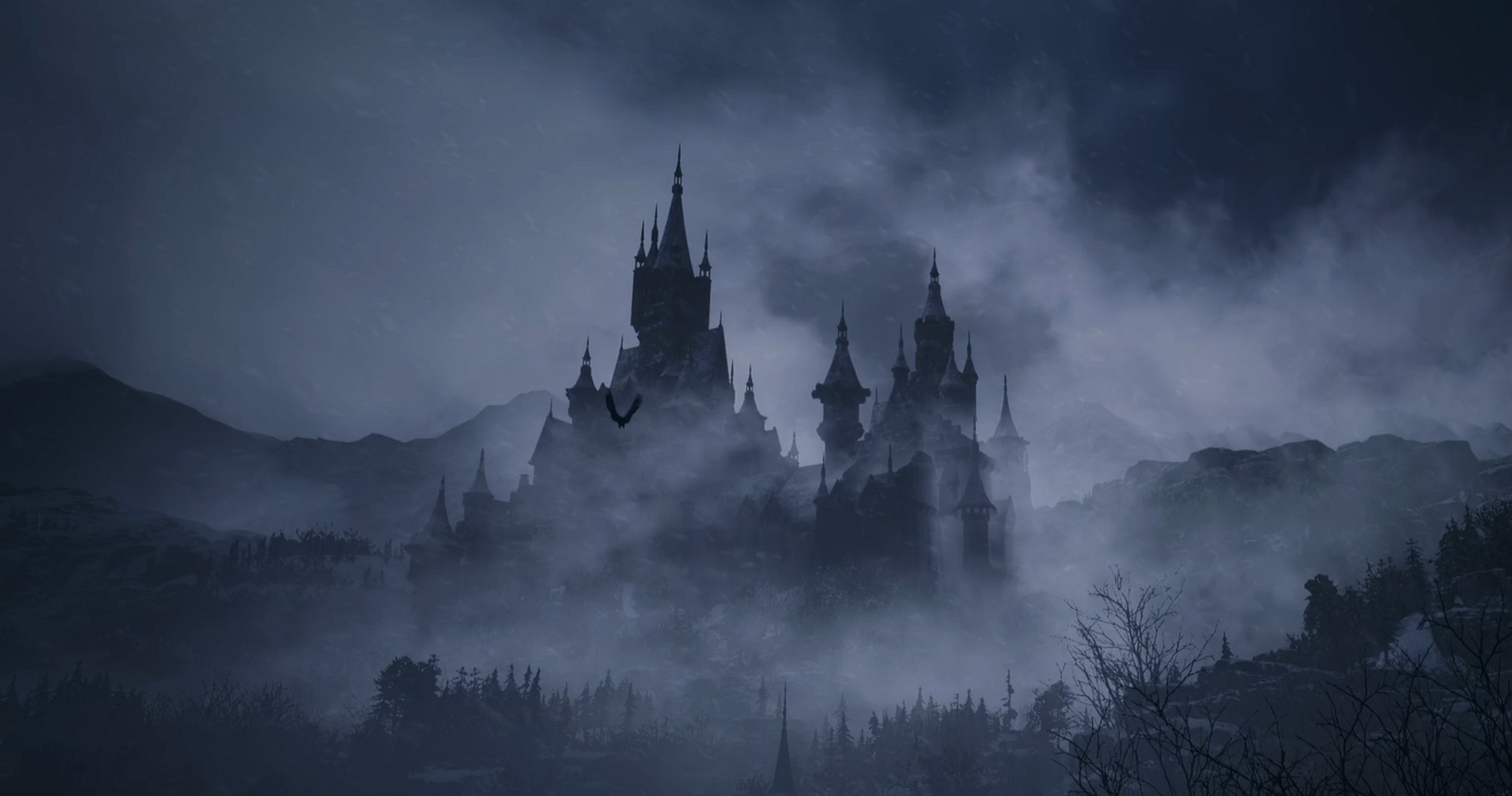 From here, walk past the horse and through the squeaking door on your right. Interact with the locked drawer on your left so that it’s marked on your map for later and then head back outside. Head through the door on your right, take a right and follow the building through until you’re back outside and next to a well. You can’t do anything with this just yet. Head up the steps and then loop around to the left, walking opposite the “do not enter” gate. Take a right and enter the burned-out building ahead. You’ll hear some footsteps above. Follow it around until you come out of the other side. Follow the path down and take a right, heading towards the crashed tractor and ominous music. The path winds left so keep following it around. You’ll come to a dead-end with a locked gate on your left, a locked chicken pen on your right, and a building you can enter smack bang in the middle. You know what to do.

Walk through the open door and you will pass a breakable box, but you don’t have the tool to break it yet. That’s just ahead of you, so press on and pick up the Knife that’s embedded in the table. Head back to the box and slash it open to receive some First Aid Meds. Once you’ve got that, carry on through the house until you come to a curtain. Interact with it to trigger a cutscene and get ready for Resident Evil Village to kick off properly.

Getting The Bolt Cutters 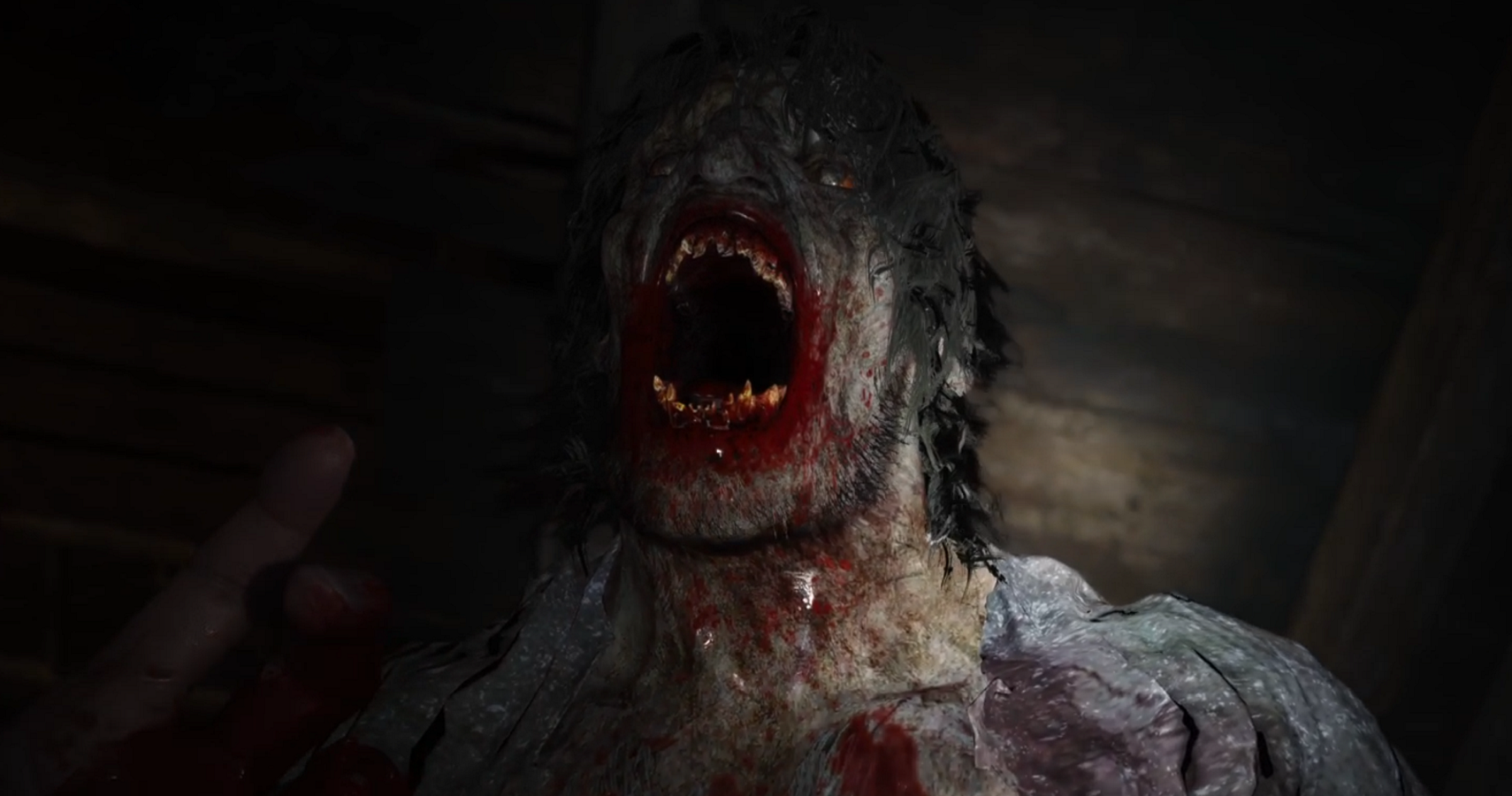 Well, that was grim! At least you have a Pistol now, though. Push on through the corpse-ridden cellar, as you do. When you reach a certain point you’ll be attacked by a werewolf and thrown outside. This first encounter is pretty intense, due to it happening in close quarters and the fact you have limited ammo. Here are some combat tips:

Once you’ve put it down, head into the house on the left and grab the Chem Fluid, a crafting ingredient, from inside. Around the corner in the same building, you can also find an Herb. Unlike the old Resident Evil games, herbs alone don’t heal your wounds. You need to pop into your inventory, scroll to crafting, and combine it with the Chem Fluid to make First Aid Med. You can do that now if you like, or you can save it. You already have one First Aid Med, but it depends how hurt you got in that first encounter.

Now head back into the house where you found the gun-toting man behind the curtain and head to his little hidey-hole to find the Bolt Cutters. Head back outside and use the Bolt Cutters to open the gate opposite the hole in the wall you just walked out of.