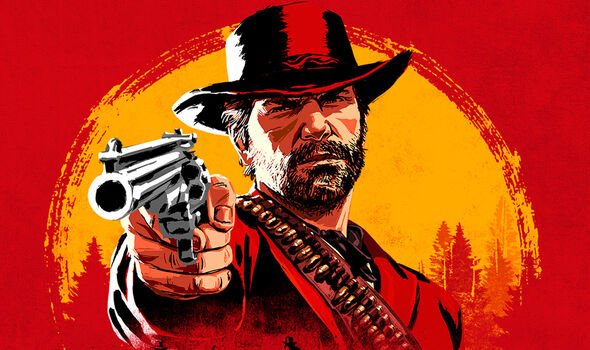 But it does all new Red Dead Online missions, support for AMD FSR 2.0 and Nvidia Reflex Low Latency on PC as well as bug fixes. 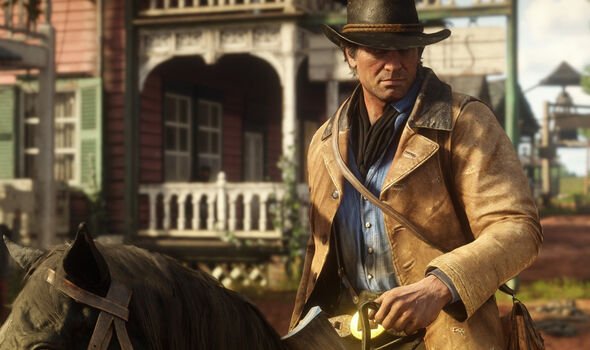