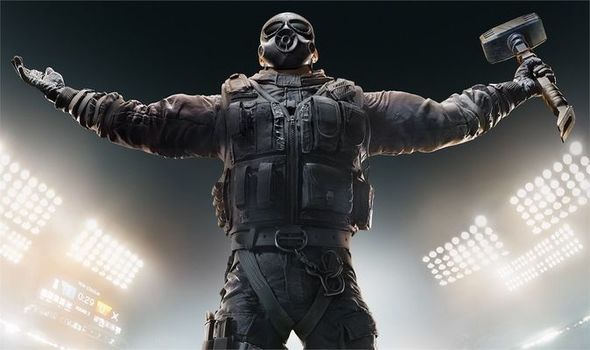 Rainbow Six Siege fans can download a brand new update today, as Ubisoft continues to make improvements to the game.

The Y6S3.3 update is available to download following a period of server downtime on consoles and PC.

The staggered downtime only runs for around 30 minutes, so it shouldn’t cause too much disruption.

Likewise, despite making one or two crucial fixes and improvements, the update itself isn’t actually that big.

The update weighs in at 3.7 GB on Xbox Series X and Series S, which is the biggest of the lot.

As for the patch notes, the latest download fixes countless bugs, and also adds performance metrics to PC.

Operators are also tweaked, making the game even more balanced than before. You can check out the full list of patch notes below.

• Reduced number of punches required to destroy an Armor Panel to 9 (was 12).

• No longer limited to placing 1 trap per door/window frame.

– PC users can now display real-time performance metrics in the HUD such as FPS, latency, and NVIDIA-related metrics.

– This feature can be turned On in the General section of the Options menu.

• FIXED – Attacker is removed from the match if they injure a hostage that is later revived and eliminated by a Defender.

• FIXED – The G36Cs rail reduces visibility when the Red Dot is equipped.

• FIXED – If a player is reconnecting, round doesn’t end when the last opponent is eliminated.

• FIXED – “Join Party” option is not functional in the Ubisoft Connect overlay and client.

• FIXED – Rim lighting is applied to Operators on the victory screen.

• FIXED – Muffled sound is heard on some weapons.

• FIXED – Defenders can vault on top of an unreachable location and secure a win for their team in the Doktor’s Curse Event.

• FIXED – The attacker’s hammer animation freezes and loops without collision when holding down the trigger button in the Doktor’s Curse Event.

• FIXED – The light of the wall cladding located at 3F Lounge disappears when LOD lowers when viewing it from 3F Casino on Yacht map.

• FIXED – Player is unable drop the defuser on the roof above 2F Billiards Room on Coastline map.

• FIXED – Kapkan is not receiving 20p for each activated trap.