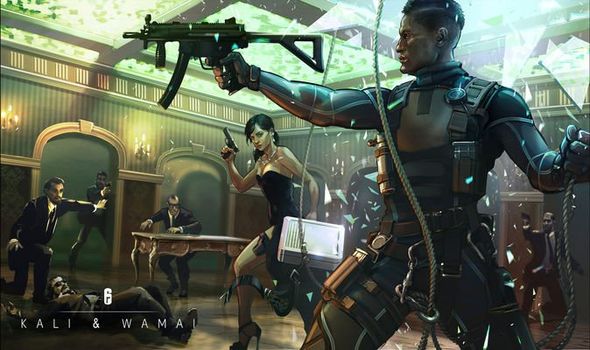 Following an earlier outage, it appears Rainbow Six Siege servers are down again for some console gamers.

Reports of a new outage started to be shared around 6pm BST in the UK and don’t appear to be widespread.

However, those affected are unable to connect to live servers right now and some have been kicked from live games.

Another adds: “I was just on my diamond game and we won 5-4 thank lord but then I go to get my MMR, but Nah, the servers are down. Siege is really gonna lose a lot of people.”

It’s unclear what is causing tonight’s outage or how long it might last for those affected.

However, based on the size, Ubisoft should be able to fix the issues before the end of day.