Rainbow Six Siege Is Getting A Rick And Morty Crossover

In what must be the strangest crossover in recent memory, Rick and Morty has found its way into Rainbow Six Siege. As of today, the Pickle Rick Smoke Bundle and the Gromflomite Sledge Bundle can be found on the in-game shop.

The two bundles can be found on the in-game shop and sell for 2160 R6 Credits each.

Ubisoft announced that more exclusive bundles will become available throughout Year Six, although specific details were not made available.

All of the Rick and Morty gear is a bit over-the-top for Rainbow Six Siege, but I’m sure plenty of people will enjoy running around with a rat mask on their head and a Pickle Rick charm on their gun – screaming “I’m Pickle Rick!” every time they land a kill.

The past few months have been nothing but good news for Rainbow Six Siege, as the aging game continues to add new content and grow its player base. Siege recently hit a new concurrent player peak on Steam – nearly six years after its initial release.

Much of that fanfare was driven by Year Six, which saw the arrival of a new Operator – Flores – who comes equipped with a remote-controlled bomb. Constant content updates, additional maps, and new operators have been crucial to Siege’s continued success, and we’re sure its collaboration with the all-popular Rick and Morty will only help its cause.

While it’s sunshine and rainbows for Siege, the same can’t be said for Rainbow Six Vegas. Ubisoft has decided to pull the plug on its servers later this year, ending support for the old – but surprisingly popular – shooter. Vegas is still a tactical shooter like Siege, but it focuses heavily on cover-based shooting and makes liberal use of both first-person and third-person perspectives. An official end date is yet to be decided, but all signs point to closure in 2021. 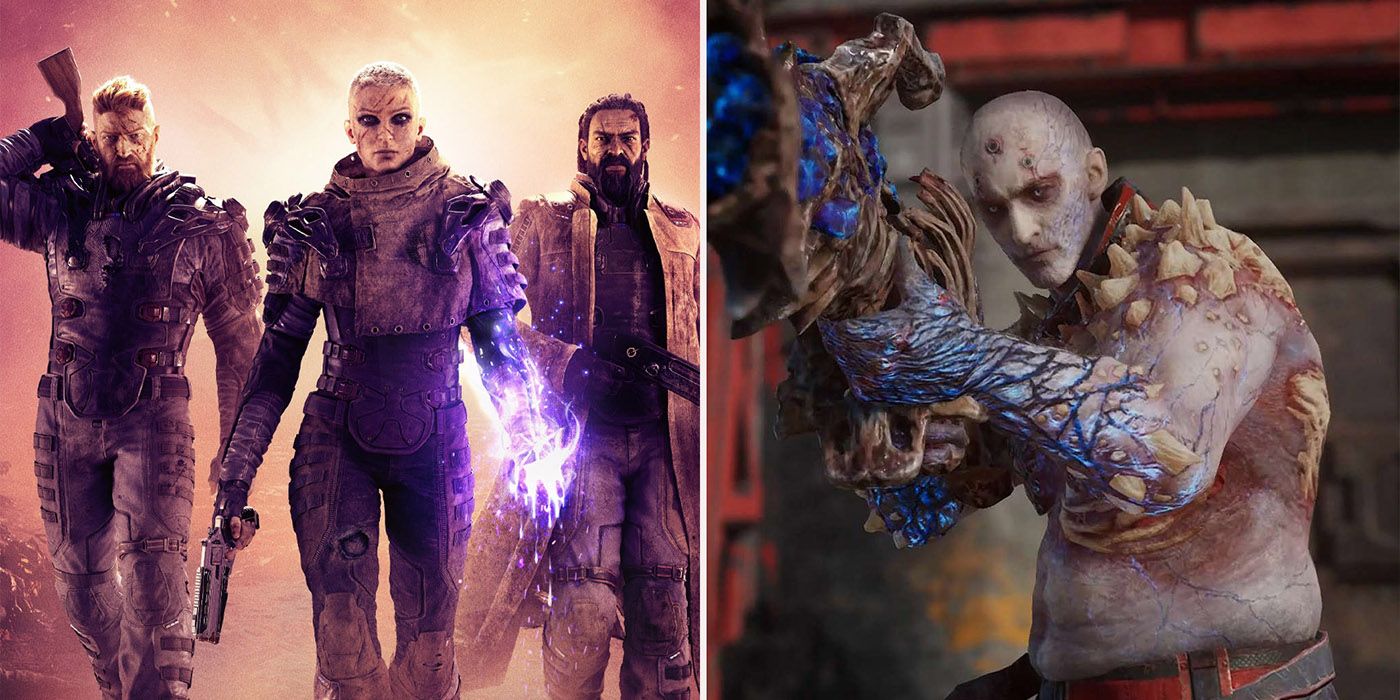