PUBG Update 9.2 isn’t quite as game-changing as Update 9.1 – which brought a whole new map into the mix – but it does offer a new method of transportation, weapon balances, and a new form of battle pass. There are a bunch of smaller tweaks brought to PUBG in Update 9.2, but these three new features are likely to be the most exciting to current and returning players.

The new Dirt Bike “is more than just a lite version of the Motorbike,” reads the official PUBG Blog. It includes a better suspension for off-roading, a way to rev the engine and terrify your competitors, and “other fun features we know it won’t take you long to find.” The team even teased a future addition to the bike that will make it an even more enticing method of transportation. Dirt Bikes will spawn on all maps except Karakin and are available in Normal, Custom Matches, and Training Mode.

Oh, and you can now fire a sidearm while driving a vehicle – a longstanding request from the community that’s finally been added to PUBG. 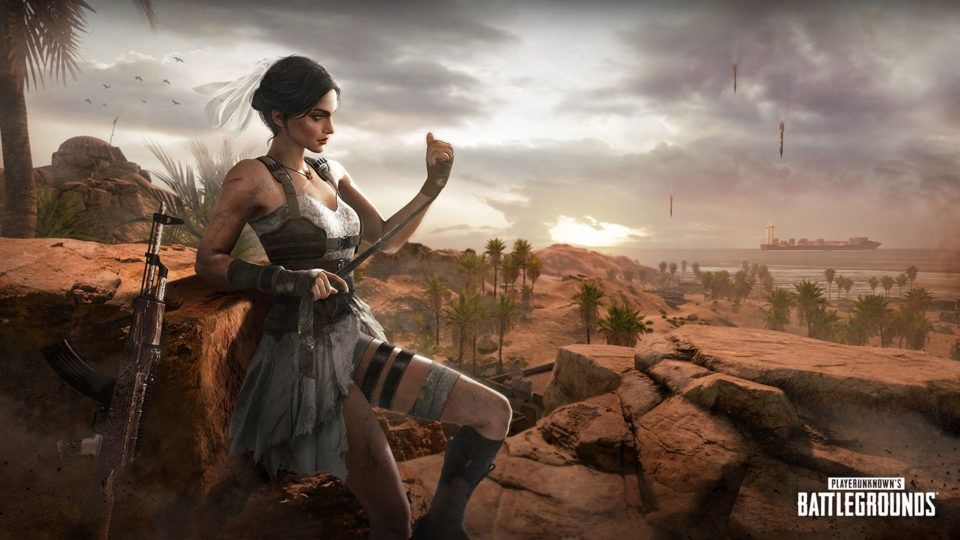 There’s also a laundry list of weapon balances – including a reworked vehicle aiming system – that includes the following:

For a full list of weapon adjustments, check out the full PUBG patch notes.

The last big addition with Update 9.2 is the Battle Bride Pass. This is “an entirely new kind of pass focusing on a single character vs a seasonal theme. This pass follows Sadiya, the hero from Karakin’s lore, and lets you unlock some of her iconic skins you saw in our motion comics.” The pass levels up separately from the Survivor Pass, and you’ll have 15 levels to unlock that offer exclusive new items. The Battle Bride Pass doesn’t have a free track and will be available from November 18 to December 16 – running for 28 days after purchase.