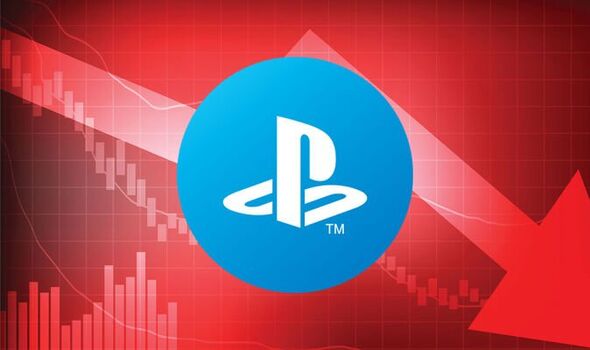 PSN down reports are on the rise today with users having issues with the PlayStation Network. Independent outage monitor Down Detector has recorded a huge spike in PSN down reports with thousands of issues with the PlayStation Store being registered by PS4 and PS5 gamers. At the time of writing Down Detector UK has recorded a peak of more than 2,000 reports of PSN down.

According to Down Detector stats, issues with PSN began around 5pm UK time.

The alleged issues with PSN came on the same day that Stray was added to PS Plus Premium and Extra along with other hit games such as Final Fantasy 7 Intergrade.

As the reported issues with PSN hit users took to Twitter to talk about the problems they were facing.

One tweeted: “All you cat boys have taken down PSN, I can’t believe this”.

While another posted: “@AskPS_UK hi there is PSN down? Been trying to get online on multiple games and none seem to be working. Please advise.”

And another wrote: “@AskPlayStation PSN is down and judging from other tweets it’s seems like a lot if not everyone is unable to connect to any online services that require PlayStation Plus”.

Despite the reported issues with PSN the official PlayStation Network status page says all systems are running normally. 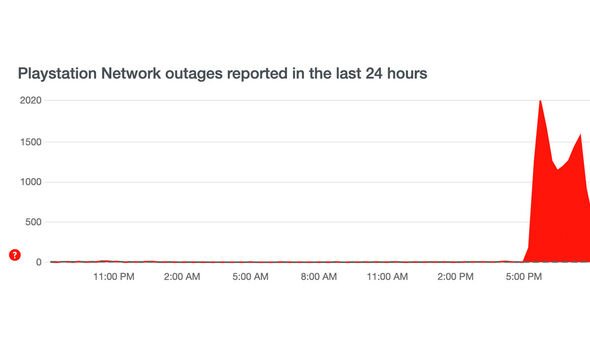 Stray is a big release for PS Plus, with the new indie game from AnnaPurna Interactive available with PS Plus Premium and Extra day one.

And there’s a lot of hype for Stray – which appeared during previous PS5 events – especially after the glowing reviews the futuristic cat-sim has received.

At the time of writing Stray has an 84 percent MetaCritic rating with a number of top scores from publications such as The Guardian and VG247.