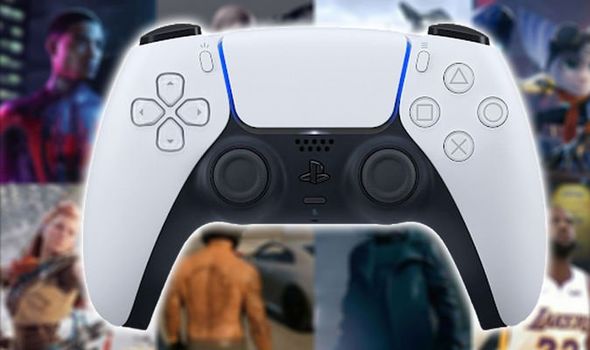 PS4 gamers hoping to pick up a PS5 when the release date rolls around later this year have been delivered some big news. After much mystery and speculation Sony at last announced in June plenty of details about the PS5 during its major PlayStation 5 reveal event. The blockbuster PlayStation showcase unveiled exclusive games heading to the PS5, and revealed the design of the console itself and the digital-only version of the system.

But there are still some big questions fans have about the PS5 – namely how much it will actually cost and when the release date will be.

And, according to a new rumour, PlayStation gamers won’t have too much longer to wait to get these questions answered.

An alleged leak has claimed the PS5 release date will be revealed in July, with the price also getting announced then and pre-orders going live alongside it.

Which is great news for PS4 fans hoping to reserve their PS5 unit well in advance of the next-gen console’s launch.

The rumours come courtesy of Roberto Serrano, who was replying to a post from VentureBeat journalist Jeff Grubb about all the major gaming events this summer.

One of the reasons why Serrano’s tweet is of interest is the Twitter user previously correctly revealed the date of the re-arranged PS5 event before Sony confirmed it.

When asked further about the rumoured PS5 price and release news, Serrano said there was “no event planned at this time”.

Which, from the sounds of it, means we could just be getting the announcement drop in a PlayStation Blog post instead of during a live stream event.

This would be reminiscent of the way Sony unveiled their DualSense controller, revealing the news out of the blue on a Tuesday. 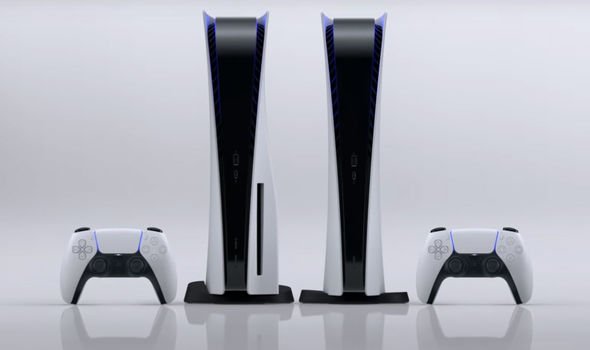 He also added that the PlayStation 5 announcement should come on July 13 or before it.

Sony are believed to have more PS5 reveals in the works ahead of the console’s launch during the holiday period this year.

It’s rumoured the PlayStation makers will be holding another PS5 event in August which could look at more games heading to the system.

If that’s the case, then Sony may want to get the lingering price questions out of the way before then so more of their in-the-works games can do the talking.

It remains to be seen how much the PS5 will end up costing, and whether there will be a big price difference between the console with a disc drive and the digital version.

A rumour that emerged recently claimed that the PS5 Digital Edition would be priced at £349 – the same price the PS4 launched at in 2013.

It also claimed that the PS5 with a 4K disc drive would cost £449, and that the next-gen PlayStation would have a release date in November.