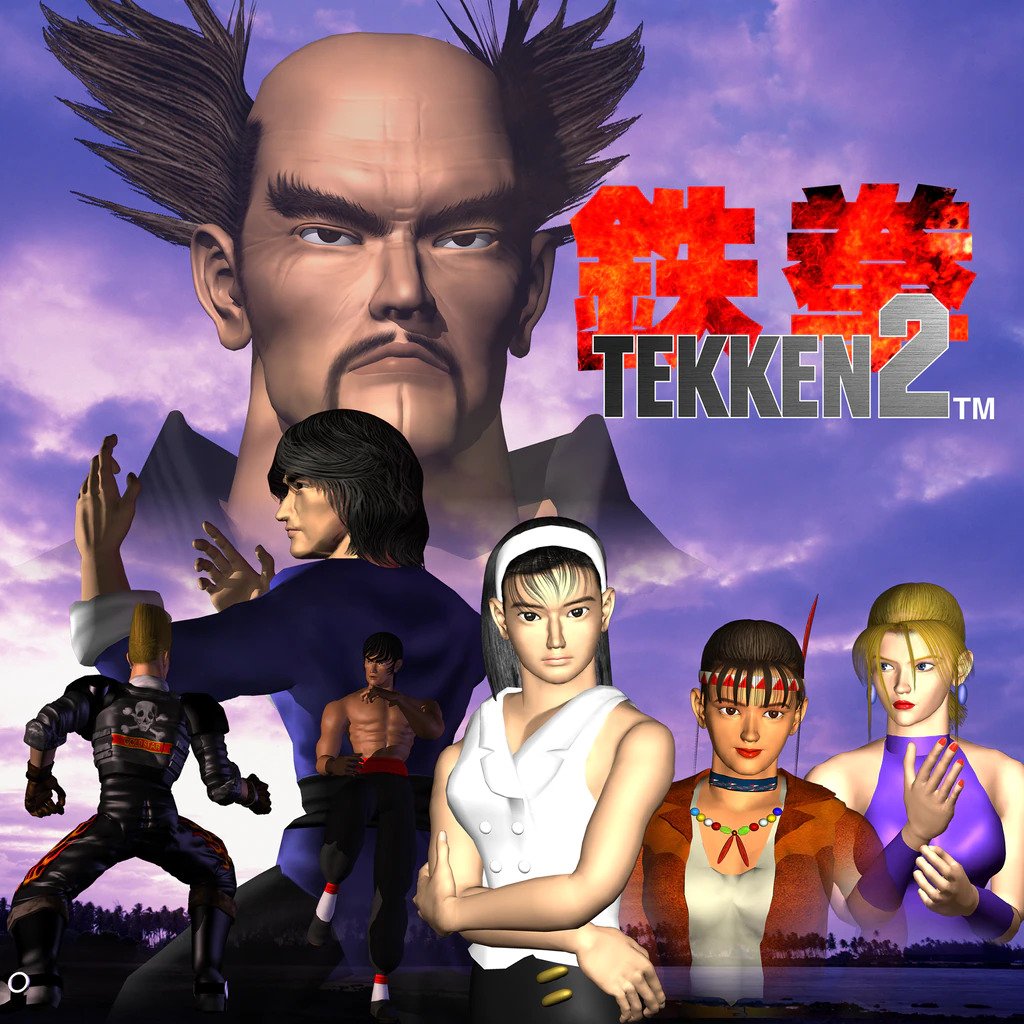 It’s not the greatest launch line-up, but PS Plus’ Premium tier still has some beloved PS1 and PS2 games to download.

Ever since it was announced, the most attractive aspect of Sony’s revamped PlayStation Plus service was the addition of retro games from older console generations; especially, the original PlayStation and PlayStation 2.

We’ve already covered the best PlayStation 4 and PlayStation 5 games you can get as part of the Extra tier, so now we’re going to focus on what’s included with the more expensive Premium tier.

As a reminder, this tier includes PlayStation 3 and PlayStation Portable games too, but we’re saving the former for its own list. As for the latter, well, there’s only one PSP game available in the UK at the moment: Echocrome.

Unfortunately, Sony’s line-up of PS1 and PS2 games isn’t great at launch. A lot of the PS1’s biggest names, like Tomb Raider and Crash Bandicoot, are absent and there isn’t even a single Ratchet & Clank in the PlayStation 2 library (although there are lots of PlayStation 3 games, oddly).

Sony will be adding to the selection over time though and while it’s a small selection, all of the following are still worth playing today. Just be aware that PS Plus Premium isn’t laid out very well on the PlayStation 5 dashboard, so you may have to search for these games manually to find them.

PS Plus Premium – the best PS1 and PS2 games available

One of the signature games from Sony’s Japan Studio before it was sadly shuttered, Ape Escape was unique at the time, since it was one of the first games to make use of dual analogue controls. It’s PlayStation 2 sequel Ape Escape 2 is available as well.

Before Professor Layton and Ni No Kuni, Level-5 got its start with Zelda-esque action role-player Dark Cloud. Part dungeon crawler/part city builder, it’s a fan favourite among many and its sequel, Dark Chronicle, is even better.

While the rest of the series was handled by Clap Hanz, a second party Sony studio, the first Everybody’s Golf was developed by Camelot Software, who nowadays make the Mario Golf and Mario Tennis games. Behind its cartoony visuals lies a sophisticated golf sim that both casuals and experts can enjoy.

Known simply as Siren elsewhere in the world, this survival horror game’s claim to fame is being made by Keiichiro Toyama, the man who created the first Silent Hill, Gravity Rush, and the upcoming Slitterhead. You control 10 individuals across different time periods and use psychic powers to avoid and subdue the undead.

The original trilogy of Jak And Daxter games, plus the racing spin-off, are all available on Premium, but we feel most comfortable recommending the first one. A classic 3D platformer collectathon, its characters and world have a bit more bite than your average Super Mario, but its still got plenty of colour and charm – more so than its grim and gritty sequels.

A rare example of a first person platformer, Jumping Flash puts you in control of a robot rabbit as you hunt for jet parts. It’s one of those games that seems to have only become more appreciated as time has passed and was among the first console games to make use of 3D graphics.

The original version of remake New ‘N’ Tasty, this cult classic sees you embark on a one-man mission to free your fellow slaves and dismantle capitalism. Although the remake is better in almost every way the original’s gameplay and visuals hold up today.

Volition’s best known for Saints Row nowadays, but in 2001 it released first person shooter Red Faction. This game’s biggest feature is its fully destructible environments, giving you free rein to alter the world around you as you see fit. The sequel is just as good and also on PS Plus.

The game that kickstarted Capcom’s premier survival horror franchise. The director’s cut includes the original game and an arranged version that changes item and enemy placement. This was back when the series didn’t take itself so seriously and was chock full of so bad it’s good dialogue.

Despite being one of the first franchises to be leaked for Premium, in the end there’s only one of the Syphon Filter games available at launch. This stealth action game from the studio behind Days Gone received plenty of acclaim back in the day, although never quite as much as the relatively similar Metal Gear Solid.

It was a smart move to skip the first Tekken and just add its sequel. Featuring the entire roster from the first game, plus eight newcomers, Tekken 2 is considered a major improvement over its predecessor in and a prime example of early 3D fighting games.

What was once meant to be an expansion for Worms 2 evolved into the third game in the turn-based strategy series and is most fans’ favourite entry. It’s perfect for those who’ve been yearning for a more traditional entry and weren’t on board with the Worms Rumble battle royale.