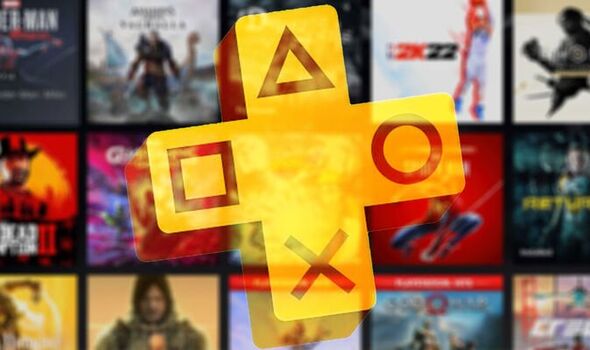 PS Plus subscribers will have to wait a bit longer to find out the September 2022 PlayStation Plus line-up. Sony reveals the PS4 and PS5 games included for free with its next PS Plus line-up on the final Wednesday of each month, with these games being added to the PlayStation Plus Essential line-up the following Tuesday. Usually, PS Plus fans only have to wait four weeks between one line-up being released and another being revealed.

However, this month is different as August takes place over five weeks.

So, the September 2022 PS Plus line-up will be getting revealed on the final Wednesday of this month, which is August 31.

The PS Plus September 2022 line-up will then be released on Tuesday September 6.

The longer wait for the PS Plus September 2022 free PS4 and PS5 games means subscribers will have more time to download games from the PS Plus August 2022 line-up.

The current free games included with PS Plus are Yakuza Like A Dragon for PS4 and PS5, the Tony Hawk’s Pro Skater 1+2 Cross-Gen Deluxe Bundle for PS4 and PS5 and Little Nightmares on the PS4.

In the coming weeks Sony will be revealing two sets of games coming to PS Plus.

The announcement on Wednesday August 31 is for PS Plus Essential, which formerly was known as just PlayStation Plus.

But in June Sony introduced two new PS Plus membership tiers – PS Plus Extra and Premium.

These membership tiers offer access to hundreds of PS4 and PS5 games to play, thanks to an ever evolving library that is available to subscribers. 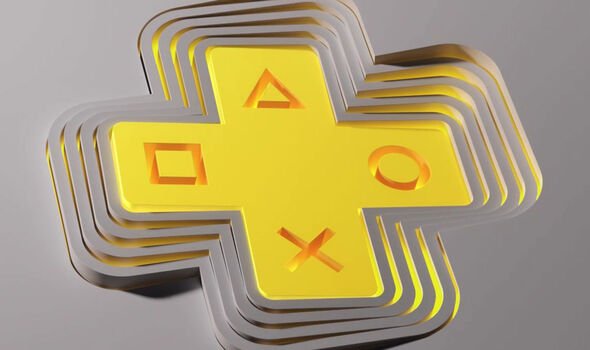 PS Plus Premium members also get access to a library of retro games included with the service and the ability to take advantage of Game Trials to try before they buy with certain games.

This service is still in its infancy, so unlike PS Plus Essential it will take some time before we can figure out a concrete reveal schedule for upcoming line-ups.

However, it looks like Sony has settled on the second Wednesday of each month to reveal its next PS Plus Premium and Extra line-ups in full.

That is the point in the month that Sony revealed its July 2022 and August 2022 PS Plus line-ups in full, with games getting added to the libraries on the 15th of those months. 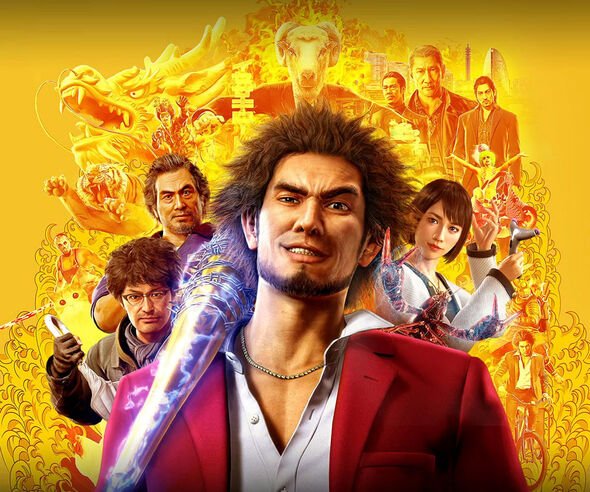 Despite these early teases, the second Wednesday of each month is when the upcoming PS Plus Premium and Extra line-ups were revealed in full – so that’s the big date to mark down.

In other PS Plus news, Sony has announced that they will also be holding a free online multiplayer weekend.

This will allow PS4 and PS5 gamers to play online multiplayer games without the need for a PS Plus membership.

The upcoming free weekend will be taking place on August 27 and 28.

Announcing it the official PlayStation Twitter posted: “Enjoy the online multiplayer modes on your favorite PS4 and PS5 games without a PlayStation Plus membership during our Online Multiplayer Weekend, running August 27-28.”

Amazon has revealed a new way to order the PS5 in the UK. Right now the online retail giant is accepting requests for customers to receive an ‘invite’ to order a PS5. Not all requests will be granted, but this is a good way to show your interest and try to secure stock