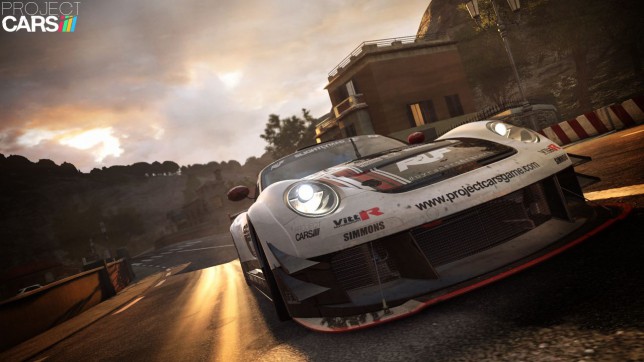 Physical copies of Project CARS and Project CARS 2 are about to sharply go up in value, because both games will soon be unavailable to purchase digitally.

Developer Slightly Mad Studios announced the delisting via social media, explaining that it’s due to car and track licences expiring.

However, it assures fans that the games will remain playable for anyone who already owns them, both in single-player and multiplayer. So the online servers are at least still being maintained.

For whatever reason, Project CARS 2 will be the first to go on September 21, with the first game to follow less than two weeks later on October 3.

There’s no mention of Project CARS 3 being affected, but it did only release in 2020. Therefore, there’s always the possibility it will meet the same fate once its own licences expire.

‘We remain focused on making the best sim racing titles, and as mentioned previously, we look forward to sharing more on the next Slightly Mad project when the time is right,’ reads the statement.

While this doesn’t confirm a Project CARS 4, it’s safe to assume the studio’s working on another racing sim game, as that’s its bread and butter.

Although the Project CARS series may not get as much recognition as its contemporaries, such as Gran Turismo and Forza Motorsport, it’s a perfectly viable alternative and all three games have been well received.

The same can’t be said for Slightly Mad’s last game, Fast & Furious Crossroads, which was one of the worst games of 2020. But hopefully that will prove to be a one-off.