Lilith Games and Ubisoft are teaming up to bring the Prince of Persia to the hit mobile game, AFK Arena. Modeled after his likeness in Sands of Time, the hero is now available in AFK Arena as a playable character – although he’ll only stick around until the end of June.

To coincide with his arrival, AFK Arena is offering a promo code that provides you with extra diamonds, hero dust, and gold.

“Wielding his trusty scimitar, the Prince of Persia can unleash a sandstorm of powerful attacks and abilities on his opponents,” Lilith Games announced. “Using the sacred powers of The Sands of Time, the Prince can deal devastating damage to surrounding enemies as well as drawing on the sand’s healing powers to put him back into the heart of the action at lightning speed. No Prince of Persia appearance would be complete without the Prince’s signature acrobatics, including the Wall Dive attack that strikes enemy targets on the edge of the battlefield.”

AFK Arena is no stranger to collaborations with Ubisoft, having already brought Ezio Auditore from Assassin’s Creed to its idle RPG. It seems that the first collaboration was a success, and it’ll be interesting to see if any more popular Ubisoft IPs receive the AFK treatment. It doesn’t quite fit the aesthetic, but the company has been more than willing to throw Sam Fisher everywhere – so I wouldn’t be surprised to see him pop up in AFK Arena.

The Prince of Persia can be added to your roster for free with a three-day trial, although you’ll need to pick him up using the in-game store once the trial expires. However, you can use promo code “princeofpersia” to unlock the following rewards:

AFK Arena is available for free on both iOS and Android. The Prince of Persia collaboration is running through the end of June, so jump in and check out the King of Blades while you can.

NEXT: Suspect In Ubisoft Montreal Hostage Situation Was Banned From Rainbow Six Siege Over 80 Times 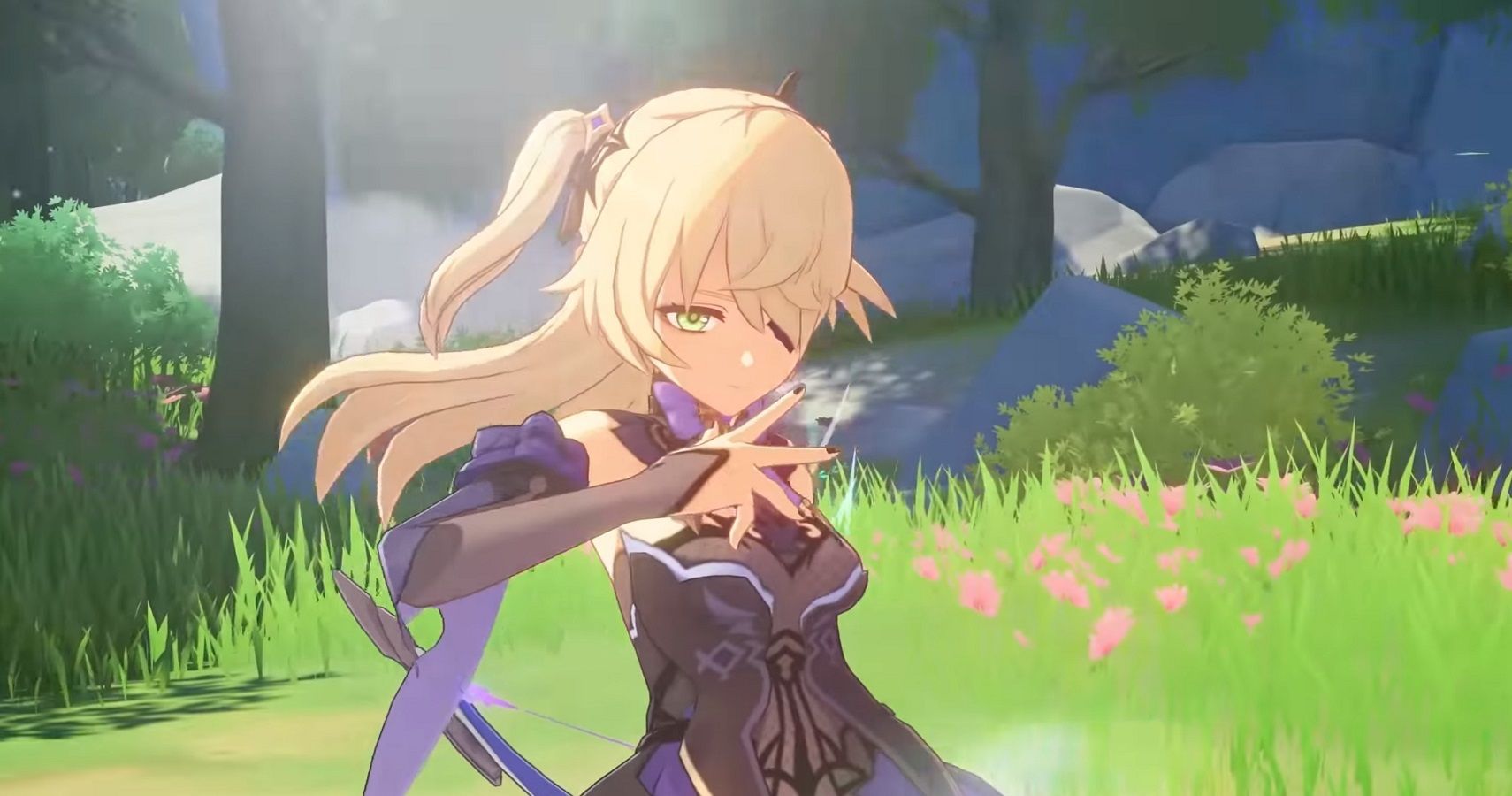