I haven’t beaten a single Team Star Base in Pokemon Violet, despite being nearly 20 hours into the game. I’ll be honest, they look boring. Our Editor-in-Chief wondered why they were added when they were first announced, and I’m still wondering too. Far Cry-esque outposts? You’re alright.

I’ll likely beat them at some point to appease the completionist in me, but I’ll be mighty surprised if I enjoy it. The good thing is, I don’t have to suffer them if I don’t want to. I can do literally anything else. My first port of call in the game was taking on a Titan, and after that I just wandered around for five hours, seeing the sights of Paldea and exploring its open world despite being embarrassingly underleveled for some areas.

Pokemon Scarlet & Violet are not good games. I haven’t encountered any of the ridiculous bugs circulating on social media, but the games still don’t work right. The frame rate is awful – so much so that it affects my enjoyment, which is rare. NPCs walk like they’re in stop-motion, and that windmill in Artazon was stuttering so much that I was surprised the sails didn’t fall off completely. 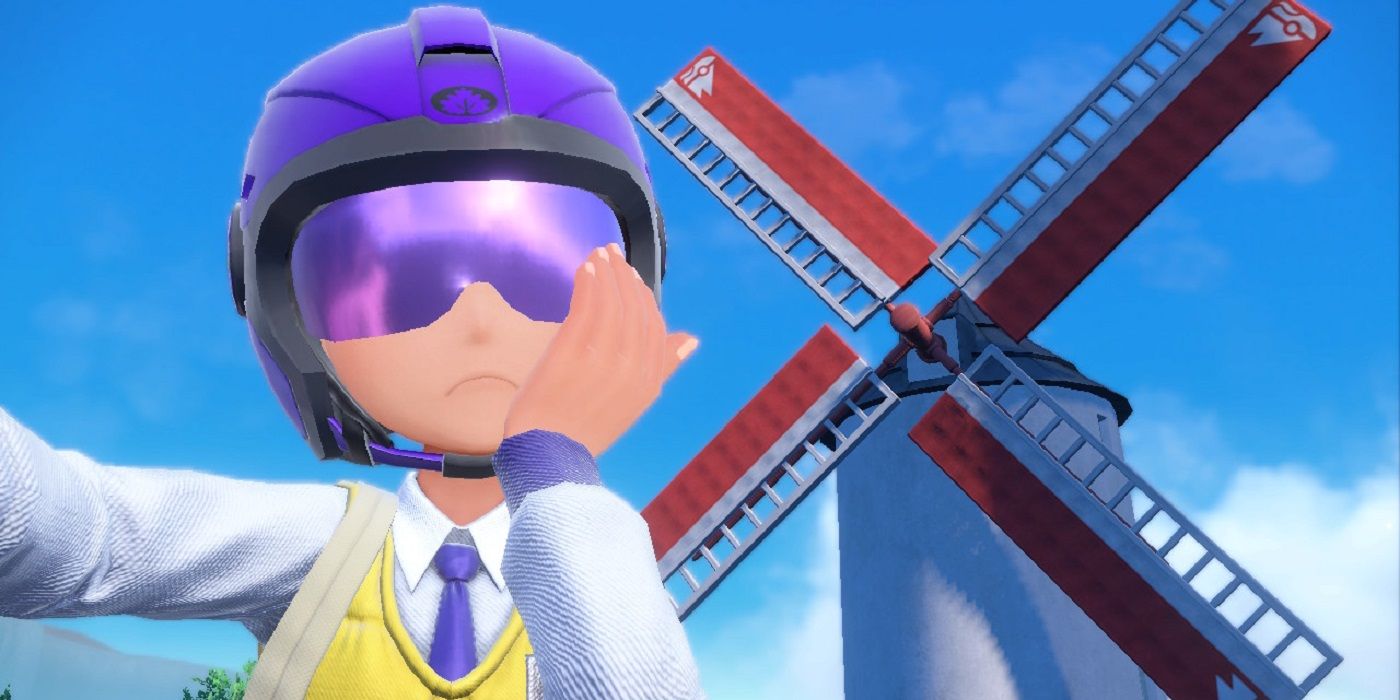 Even if they performed perfectly at 4K at 120fps in a never-seen-before utilisation of the Switch hardware, I’m not convinced that Scarlet & Violet would be good games. The world is too empty (and not in a good, purposeful, Breath of the Wild way), the battles remain incredibly easy, and the Gym challenges largely suck. On the other hand, I can do what I want.

As I mentioned before, instead of taking on Team Star or getting my Gym badges like I would in any other Pokemon game, I just explored. I tried to catch some Pokemon that I couldn’t control, I lost a few beautiful and integral members of my party to my own hubris, and I carefully circled around opponents with far superior teams to my own. I couldn’t explore everywhere thanks to Miraidon not having access to all of its power yet, but I reckon I covered 90 percent of Paldea before I’d beaten two Gyms.

After that, I battled Titans until they got too powerful, then I beat Gyms until I got powerful enough to beat the Titans who molliwopped me earlier. I bounced between the two, my journey completely my own, picking my path through Paldea purely by vibes instead of following restrictive routes or pre-planned story beats. And I still didn’t touch any Team Star bases. 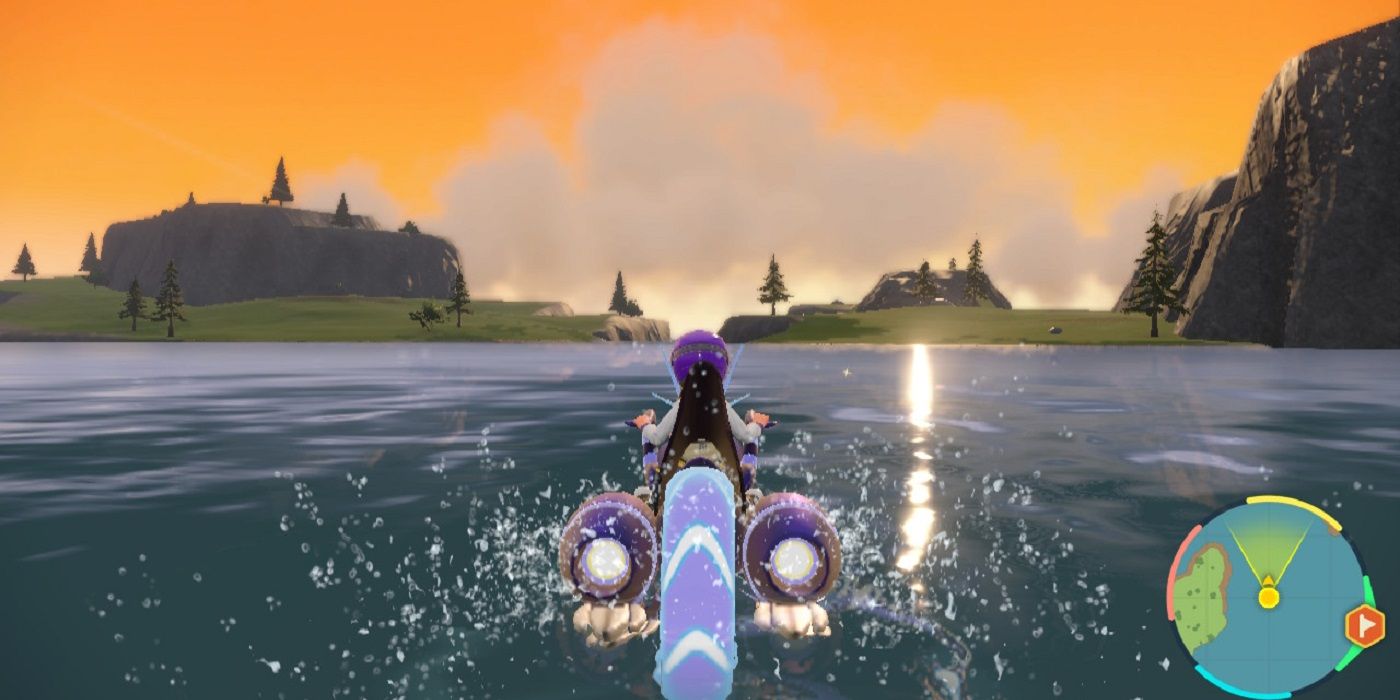 On some level, I think I’ll enjoy any Pokemon game. I went spoiler-free in the run up to Scarlet & Violet, and stumbling across a host of new monsters, most of which have great designs and fun descriptions, remains unparalleled. There’s definitely some nostalgia at play, but Pokemon often just has an air of ‘Pokemonness’ that other RPGs can’t nail. I love this in Violet, too, and the fact that I can stumble across this diverse monster roster without being impeded by Team Star bases, areas blocked off by Psyduck, or Gyms is fantastic.

It’s the same feeling I had exploring Johto for the first time. Now, I know the region like the back of my hand, and the confined route system feels restrictive. Oh I have to go to Azalea Town? What if I don’t want to see Kurt and his stupid apricorns? Scarlet & Violet eschews this age-old Pokemon formula like no other Pokemon game has before – not even Legends: Arceus. Now, like never before, I’m a real explorer doing real exploring and Paldea makes me feel ten again.