Pokemon games have been getting easier and easier over the years, as the days of Pokemon Trainers coming at you with a full team of six are pretty much over. Only the best Trainers in Scarlet & Violet are given six Pokemon to wield, meaning battles against normal people tend to pretty dull affairs. Most of the game's challengers only have one 'mon, although you'll occasionally meet a daring Trainer that's managed to get a team of two or three together.

If you're one of the trainers out there itching for more of a challenge from someone other than Nemona, you may be interested in a new mod that's being made that will give all of the trainers you encounter a full team of Pokemon to throw down against. The mod in question is being made by nathannia and can be found over on GameBanana, although be aware it's still in beta at the moment so it's still be worked on.

Not only does it give all the NPC trainers a full team, but you can also customize the levels of their teams depending on what level your own Pokemon are at. There are several different mods you can download, putting each trainer's team at a different set level so you can always make sure regular battles are a challenge. The mod's latest update has also made it so all Pokemon level up a lot more slowly, making sure you don't accidentally overlevel yourself for some of the game's mandatory battles. 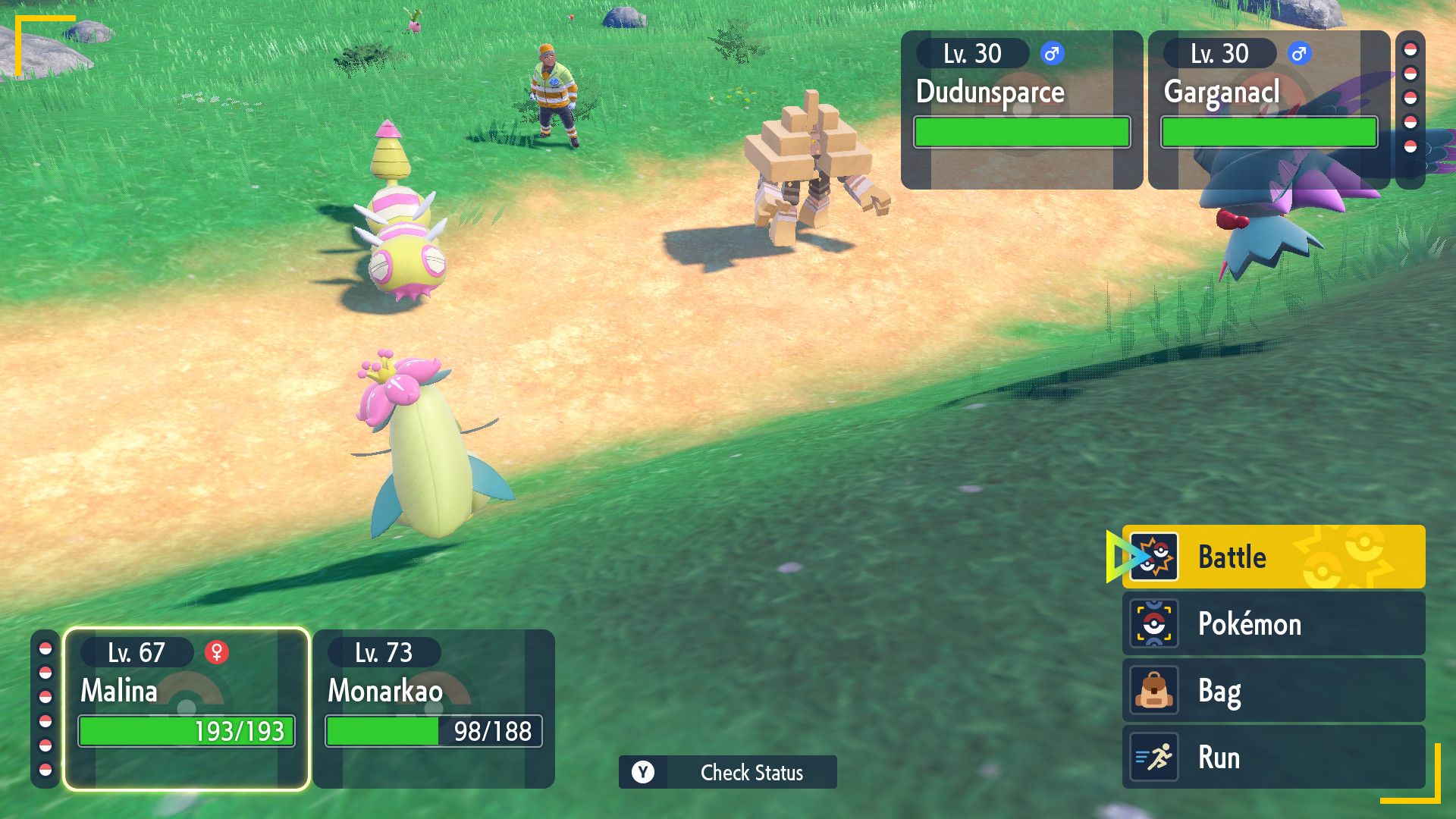 On top of all that, nathannia's mod also adds a lot more Double Battles to the game instead of tucking them away in the Ghost Gym and also adds EV's to Pokemon owned by NPC Trainers, giving them a further boost in power. It's a great set of mods if you're finding Scarlet & Violet a little too easy, and nathannia is still working on it to try and perfect the progression system. Definitely one ot check out for all you competitive Pokemon types.