Pokemon Scarlet & Violet Have The Series’ Most Boring Towns

For all of Pokemon Sword & Shield’s issues, it had great towns and cities. While they felt a little two-dimensional at times, every one of them was memorable and oozed personality. My personal favourite was the neon magic of Ballonlea, but every town from Circhester to Spikemuth had its own distinct vibe. Heck, Postwick nailed the quaint Englishness of the region right from the off, and is probably one of the most memorable starting towns the series has ever seen.

Compare these with Paldea. I’ve spent 30 hours exploring the region thus far, and will likely spend many more completing my ‘Dex and battling other trainers when ranked is added. Can I remember a single town? Their names, their vibes, anything? Not a scooby.

There are two exceptions I’ll grant you. I remember the windmill in the town with the Grass Gym (Google tells me that’s Artazon), and that’s because I took so many screen recordings of the windmill’s choppy animation. The other is the showy spotlights of Levincia (thanks again Mr. Google), which did give a certain pizzazz to my battle with Iono. I remember her name – and some of the other Gym Leaders, like iconic salaryman Larry and pâtissier Katy – because they were interesting and memorable. The towns they guard, however, are not. 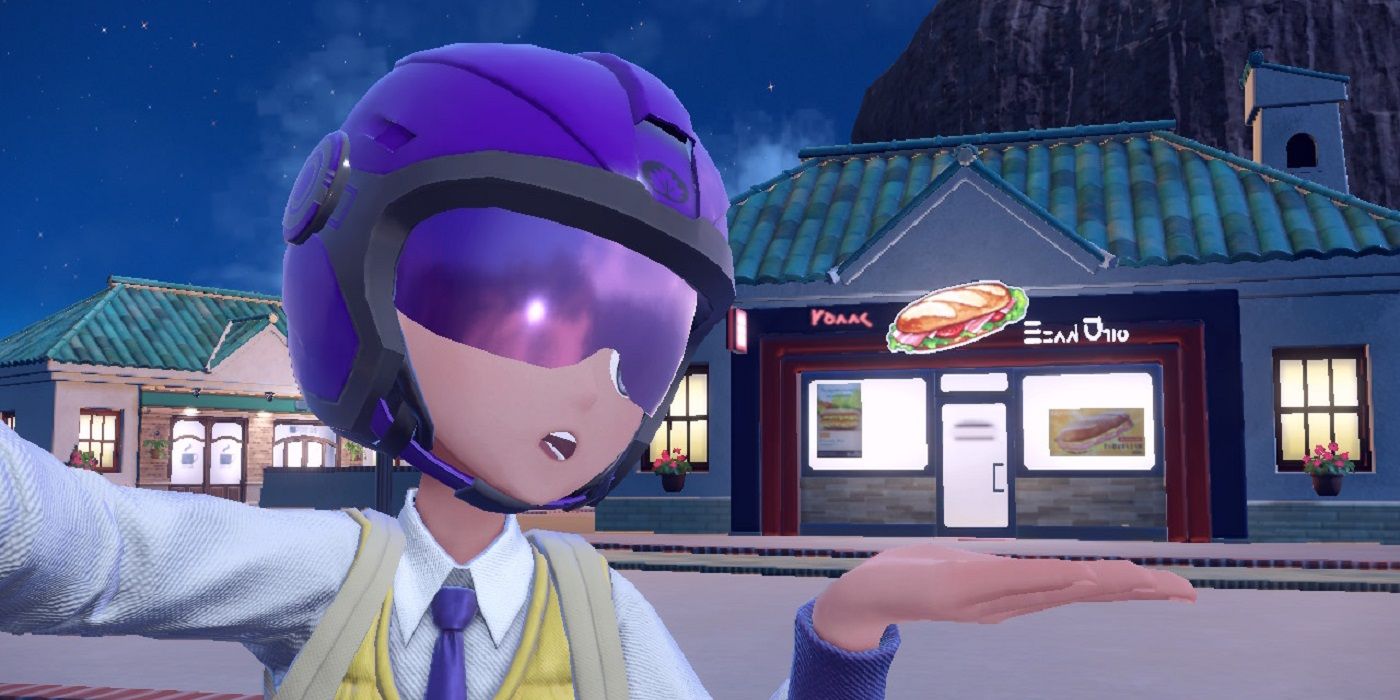 It doesn’t help that the towns are facades, even more two dimensional than those in Galar. Doors are locked shut, the only buildings you can enter tend to be the Gyms, which just lead to a reception area before the challenges and battles occur back outside. It’s all well and good exploring the great open plains of Paldea, but I want to see the details, too. Invading peoples’ privacy is a huge part of the Pokemon experience, and it feels strange to be barred from this in Gen 9. Interiors turn places like Slateport City from boring ports to interesting cities – what would it be without the Oceanic Museum and Stern’s Shipyard?

What’s more, half of the buildings in each city are the same. Not from a design perspective, they’re sufficiently different in that regard, but how many sandwich shops does each town need? I haven’t got into the sandwich meta yet, but every open door seems to just be another type of sandwich to buy. It’s apparently handy if you want to catch a particularly rare Dragon-type, but these interiorless buildings are just doorways to menus. It’s boring and lifeless. 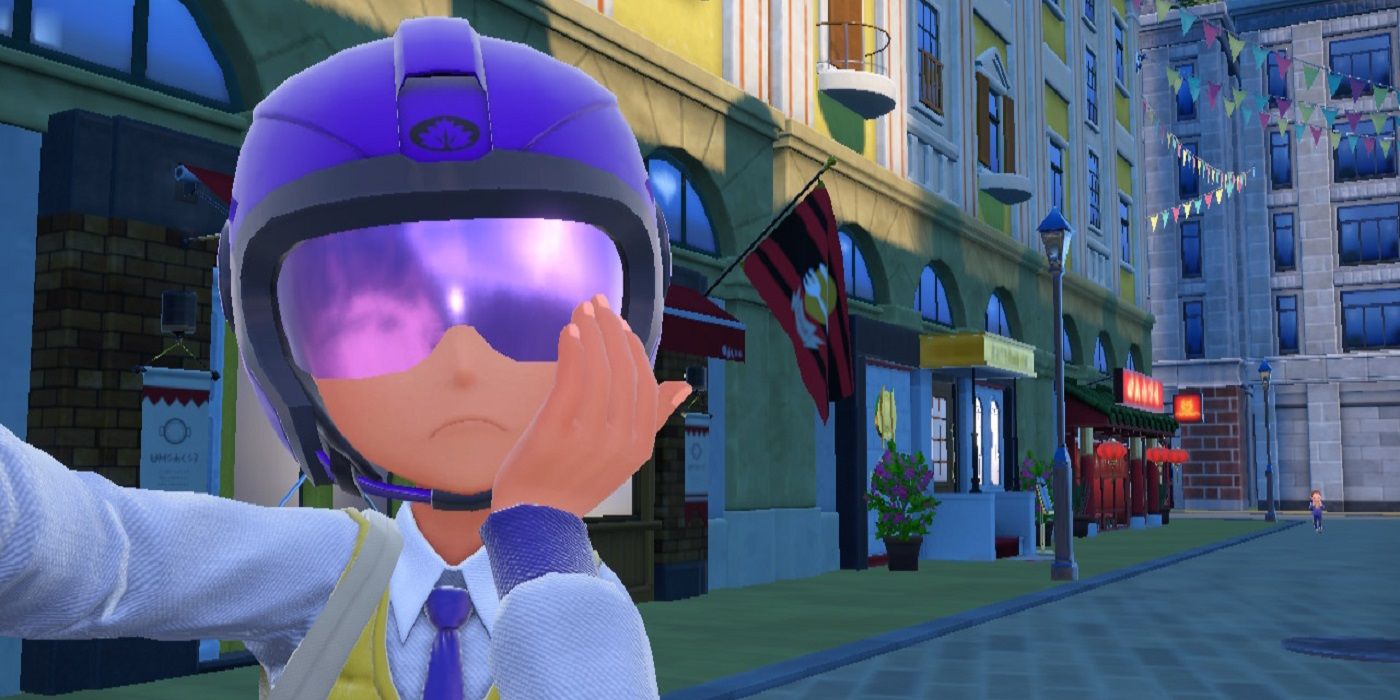 Every town and city in Paldea is a facade, and not even a pretty one. Like the rest of the game, the social hubs don’t look good, and aren’t well optimised. They’re overly functional; a place for the Gym battle to take place and nothing more.

There’s no excuse for creating places that lack so much imagination. With the technology and 3D graphics of modern consoles, there are endless opportunities for exciting places. Look back to the creativity of the original Pokemon games. I’m enjoying our Editor-in-Chief Stacey Henley’s replay of Pokemon Blue from a tourist’s perspective, and was astonished at the thought put into towns as bland as Pewter – I recommend you take a look to fully understand. If she were to explore Paldea through the same lens, however, I fear she’d book a flight home before reaching Cascarrafa. Thanks once again, Google.

At their worst, Paldea’s cities are boring and uninspired facsimiles of one another and at their best, they’re not much better. Scarlet & Violet are guilty of a lot of things, but don’t let the bugs distract you: there are huge portions of this game that can’t be fixed by a patch.