Pokemon Go XL Candy: How to get XL Candy in Pokemon Go 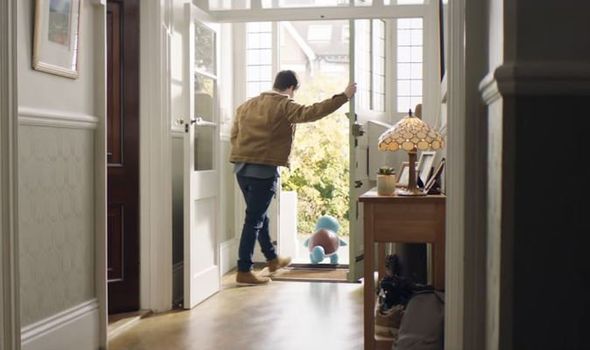 With today’s big shake-up, Niantic has released a new way to power up your Pocket Monsters after hitting Level 40 and beyond by using the new Pokemon Go XL Candy.

This new item isn’t something that has been available up until this point and is just the latest changes made to the game by the development team.

It’s part of the new Beyond expansion, which allows Trainers to reach level 50 for the first time.

And for hardcore fans who want to have the most powerful teams, it’s now an essential part of the game.

HOW TO GET XL CANDY IN POKEMON GO

For those wondering what the new item is, Pokemon Go XL Candy is a new collectable resource that is required to power up Pokemon to higher CP.

This is the first time Trainers can hit higher power levels than was previously possible but isn’t available to everyone.

To get XL Candy in Pokemon Go, you need to first reach level 40, which is a challenge by itself.

In some cases, the XP earned will be as much as double what it was before, so it’ll be easier than ever to hit those high numbers.

After hitting level 40, the best ways to earn XL Candy in Pokemon Go will be by either catching Pokémon or by converting and combining Candy into Candy XL.

There is also a chance that Candy XL will drop during regular gameplay such as:

There will also be other ways to obtain Candy XL, which Niantic hasn’t confirmed yet but could be tied to new events and Pokemon releases.

Levelling up your character will be another way to earn Pokemon Go XL Candy after reaching level 40.

According to the latest news shared by Trainers, XL Candy is earned after reaching Level 41 in Pokemon Go.

To hit Level 41, Trainers must catch a high number of Pokémon in a single day, along with other tasks.

This can mean catching 200 Pokemon in day, earning 5 Gold Medals and powering up a Legendary Pokemon 20 times.

Reaching Level 42 will also reportedly earn you XL Candy, as will most of the other level gains between Level 40 and Level 50.

Two XL Candies will be earned when you reach level 45 and Level 50, providing an extra incentive among the other rewards available.